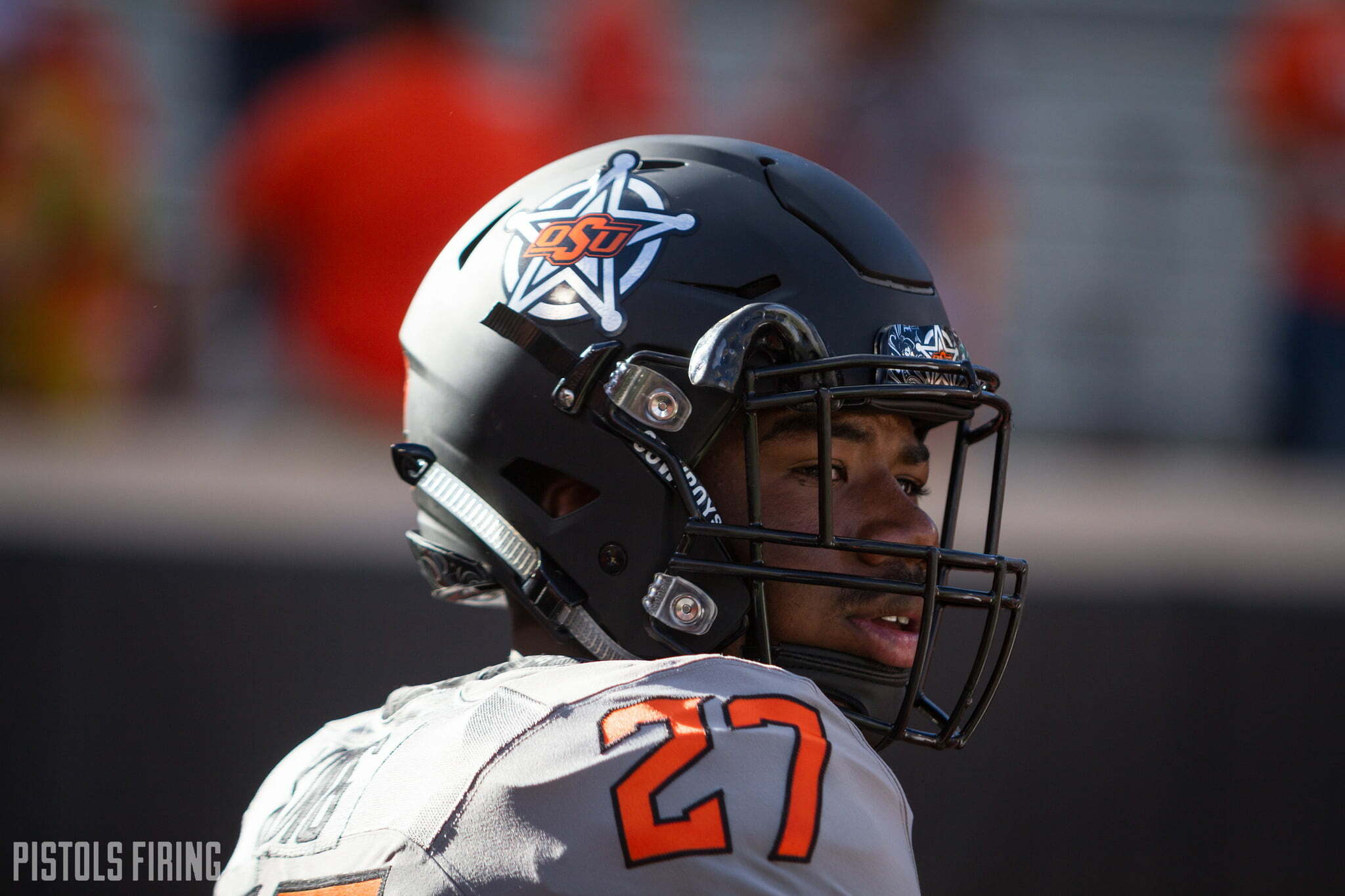 “I want to again thank the time to thank the entire Oklahoma State University family for the opportunity that you’ve afforded me as a student athlete,” King said on Twitter.

“I wish you all the very best. I am honored to be transferring to Georgia Southern University to complete my collegiate studies and to join the brotherhood. Joining the Eagle Family means a lot to my family and myself. We appreciate the opportunity and promise to make the best of it.”

King’s transfer signals a return to his home state of Georgia, where he accomplished a record-setting prep career at Fitzgerald High School. King announced he would be transferring from OSU two weeks ago, following a lack of usage in OSU’s running game that included 15 total carries between the K-State, Texas and Baylor games, and a zero-carry game against OU despite Justice Hill going down with an injury.

King leaves OSU with 142 total carries in his two seasons and 622 yards rushing, having served as Justice Hill’s backup for much of his time in the orange and black. At Georgia Southern, he joins a run-heavy offense that logged 585 rushing attempts — as opposed to only 110 passing attempts — during the 2018 regular season.