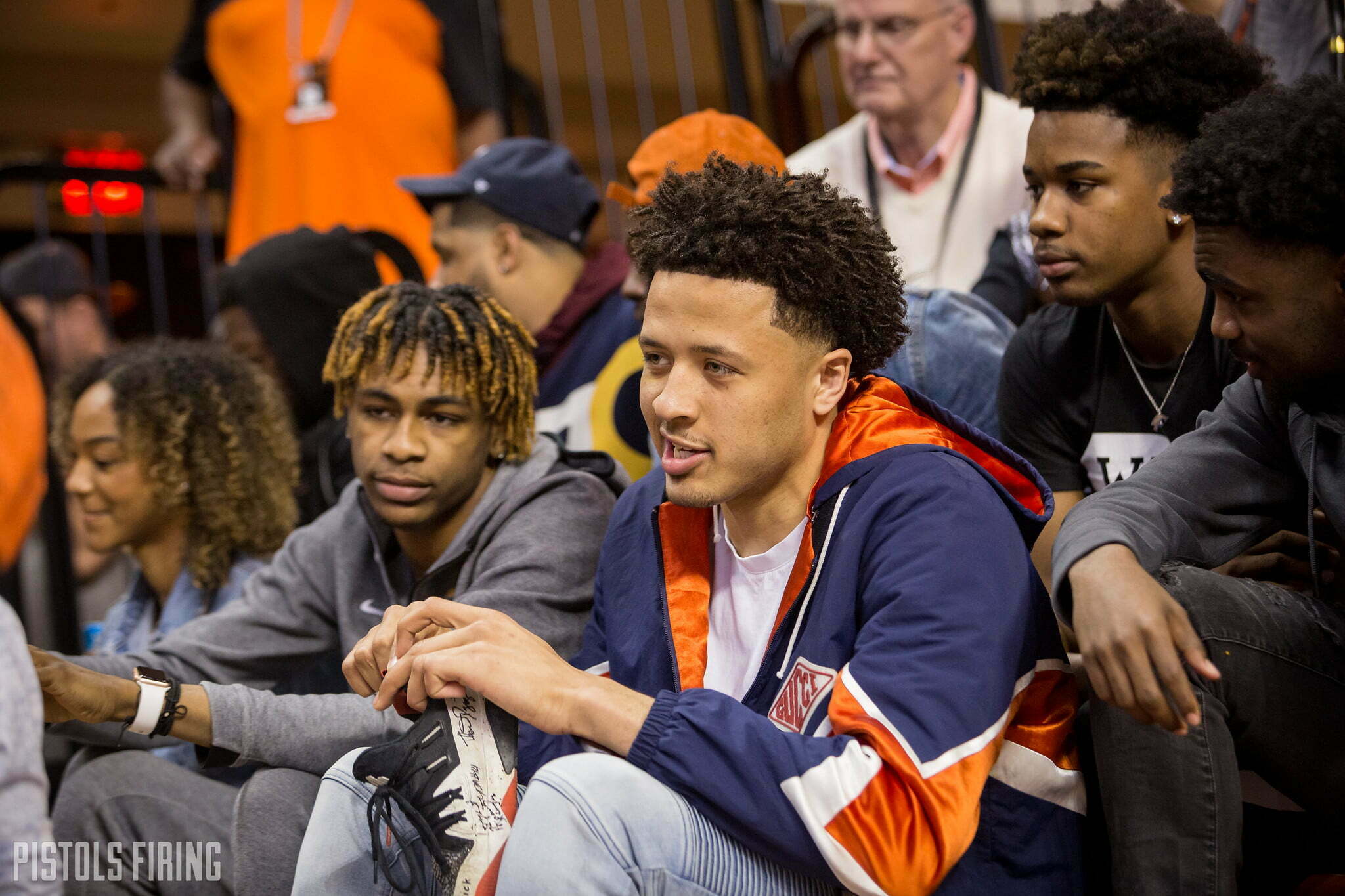 Already the No. 1 player in his recruiting class, Cade Cunningham has joined the likes of Lebron James, Kobe Bryant, Dwight Howard, Jason Kidd and Chris Webber with his most recent accolade.

Cunningham was named the Naismith High School Player of the Year on Wednesday, becoming the first future Oklahoma State player to do so since the award started getting handed out in 1987. Cunningham beat out finalists Brandon Boston (Kentucky), Jalen Green (undecided), Evan Mobley (USC) and Jalen Suggs (Gonzaga).

Here are the past 10 Naismith Player of the Year winners:

Cunningham is the eighth OSU commit to earn McDonald’s All-American honors (including Gerald Green). Rivals, 247Sports and USA Today list Cunningham as the No. 1 player in the 2020 recruiting class.

He is also the best player on the best high school team in the nation. Cunningham’s Montverde squad is 25-0 this season and will be a favorite at the GEICO Nationals in April.