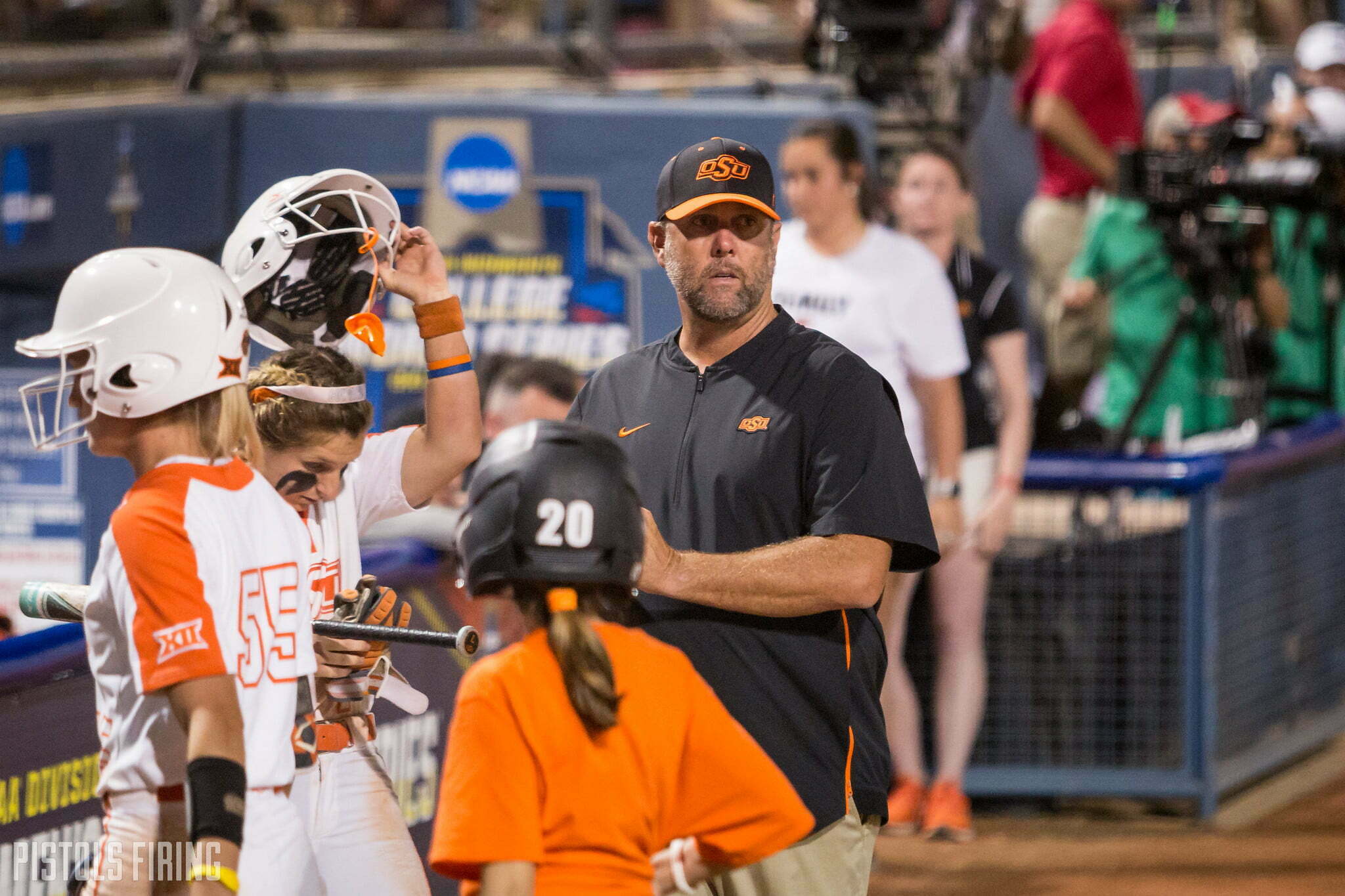 Carrie Eberle announced via Twitter on Sunday that she is OSU bound. In her 36 appearances in 2019, Eberle had a 1.84 ERA and threw 23 complete games as a junior. She comes to OSU as a grad transfer after graduating from Virginia Tech in three years, according to Extra Inning Softball.

The Cowgirls had a solid mixture of youth and experience on their 2019 squad. OSU lost its most prolific pitcher from its Women’s College World Series squad in Samantha Show.

Eberle will work with OSU’s new pitching coach John Bargfeldt, who joins the program after being Tulsa’s head coach last season. Bargfeldt led the Golden Hurricane to an NCAA Regional final last season against OSU. He also left Tulsa with the most wins and highest winning percentage for a coach in program history.

Eberle is the second player from the state of Virginia to have announced to transfer to OSU. Former Virginia infielder Hayley Busby announced she was coming to Stillwater on June 1.

Busby, a former Arizona Gatorade Player of the Year, started all 53 of the Cavaliers’ games in 2019 as a sophomore. She boasted a .388 batting average. In her 170 at-bats, Busby struck out only 13 times while hitting 17 doubles, two triples and 11 home runs.