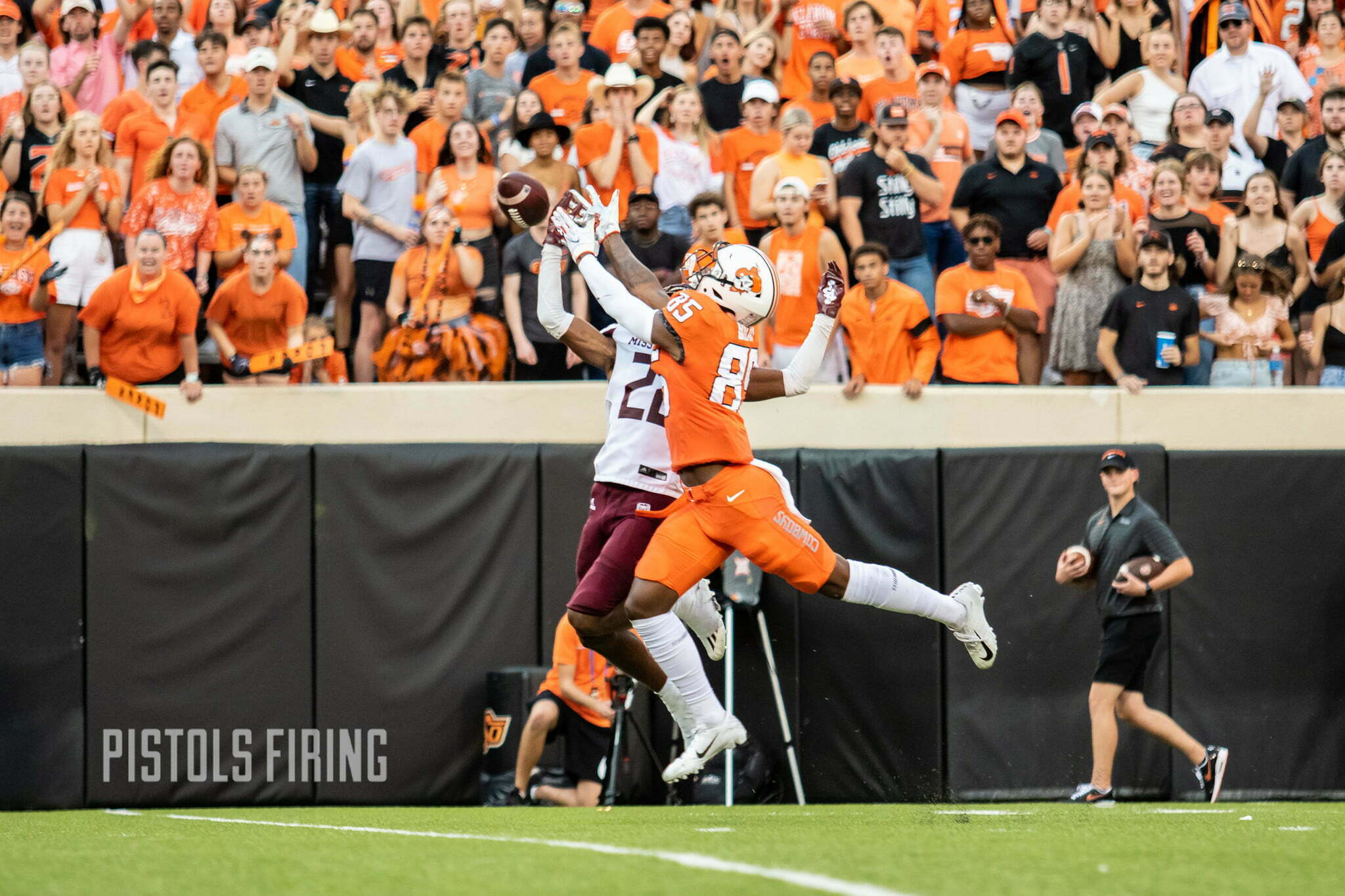 OSU is still unranked in the latest AP Top 25 poll that was released on Tuesday afternoon.

The Pokes had 39 points in the “receiving votes” category, putting OSU at a would-be No. 32 in an expanded poll. That’s behind teams like TCU, UCF, LSU and Michigan in the receiving votes category.

Only three Big 12 teams are ranked in the AP poll after Week 1 — the same that were ranked in the preseason — with OU leading the way at No. 4. Iowa State comes in at No. 9 and Texas at No. 15.

OSU won its first game of the season on Saturday 23-16 over Missouri State, but struggling against an FCS team — even a pretty good one — likely did not help the cause. The Pokes fell one spot in the Coaches Poll earlier on Tuesday to No. 23.

A win this weekend in Tulsa against the Golden Hurricane could help OSU make the leap into the AP top 25 simply by opening the season 2-0, but the game has lost some of its preseason glimmer after Tulsa opened its season this weekend with a stunning 19-17 loss to UC Davis.