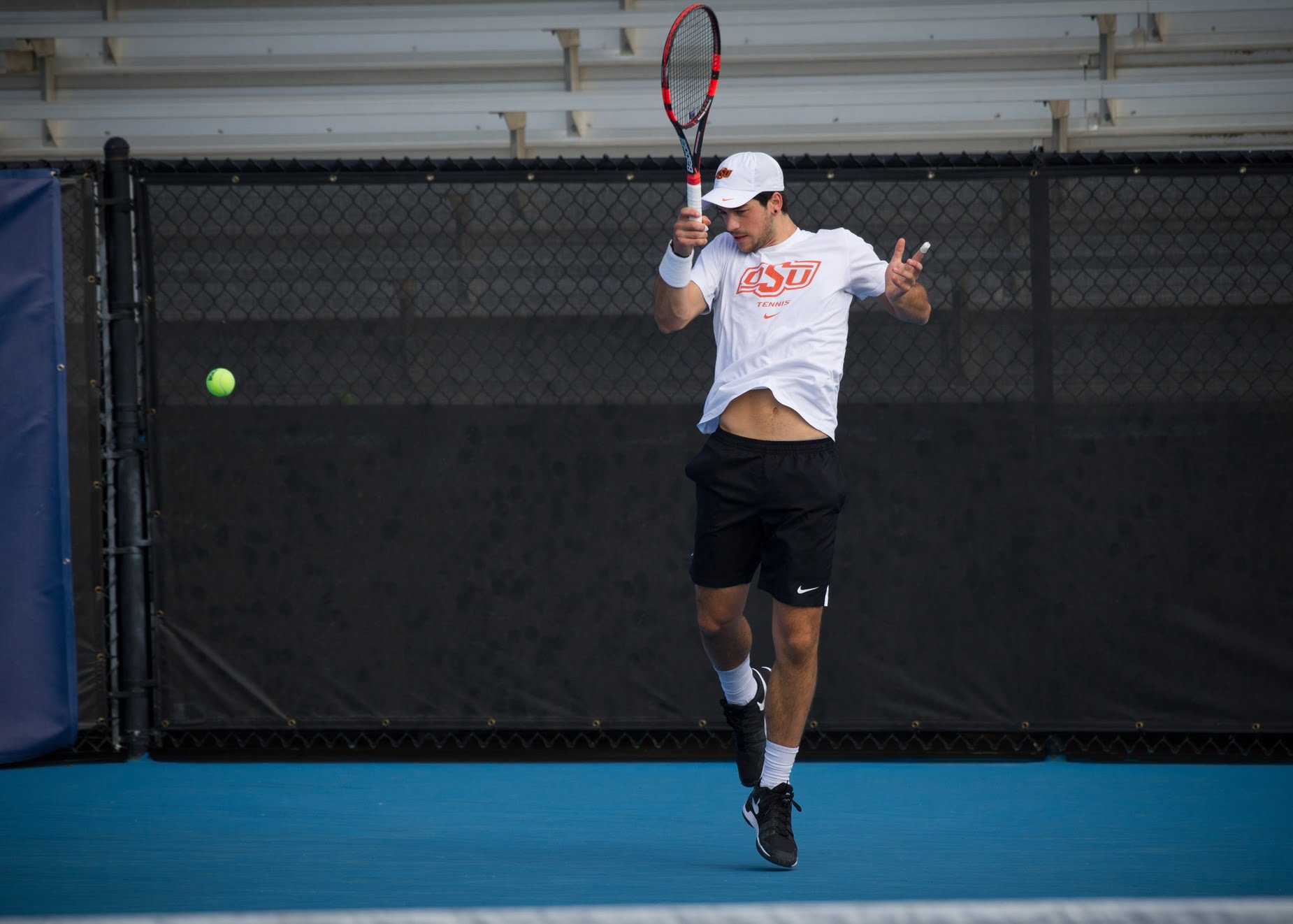 The Big 12 tennis coaches voted on the league’s preseason rankings and both the men’s and women’s teams look set for good years.

The OSU men’s team is coming off of a 22-7 season and a second-straight year of playing host in an NCAA Regional. The Cowboys return senior Julian Cash, who earned All-American and All-Big 12 honors was ranked in the top-20 in ITA singles rankings last season.

Oklahoma State is ranked No. 15 in the nation by the ITA with all six Big 12 teams making the top 25. The Cowboys’s season starts on January 14 with a doubleheader against Bryant and Lamar.

Cowgirls Picked to finish No. 3

The Cowgirls landed at No. 3 on the preseason poll and return several starters from the 2016-17 Big 12 regular season championship team that made it all the way to the NCAA quarter finals for the second year in row. The Cowgirls finished 25-6 (8-1 in conference) and shared the Big 12 title with Texas Tech.

Two Cowgirls also received ITA singles rankings with senior Vladica Babic coming in at No. 21. Marina Guinart is ranked No. 63. Babic and Sofia Blanco also landed at No. 20 in the preseason doubles rankings.

The Cowgirls will get started with a doubleheader against Oral Roberts and Abilene Christian on January 20.