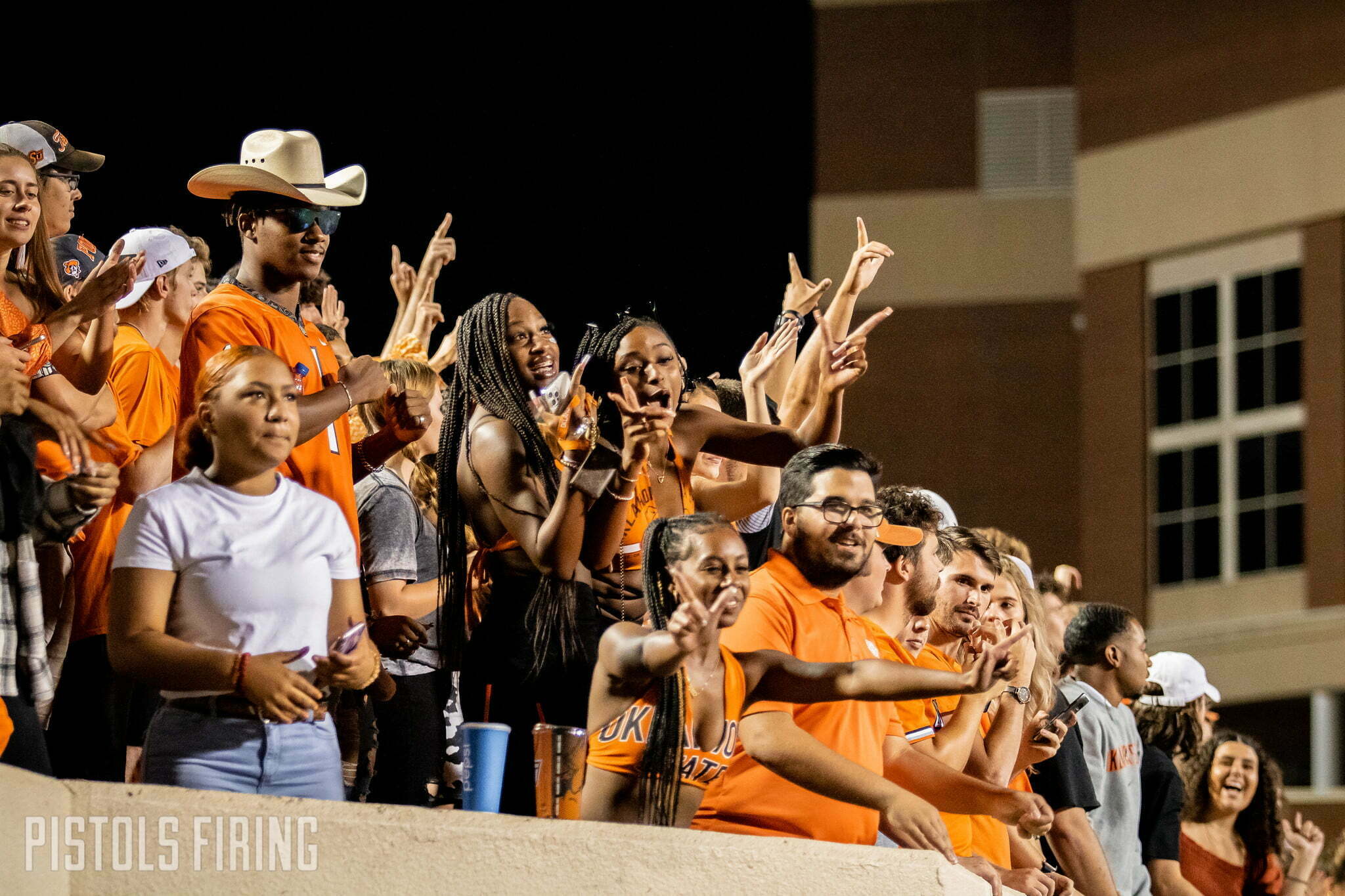 Oklahoma State paid tribute last weekend to Chester Pittman, the first Black player at OSU who died last year. And this weekend, the program will pay tribute to another legend: The entire 2011 team who won the Big 12 title.

The tribute will be paid at halftime of the Baylor game, the program announced Monday, and it comes during the same week that former Baylor QB and 2011 Heisman winner Robert Griffin III will be calling the game. (Absolutely ironic, but undoubtedly awesome nonetheless.)

OSU won the Big 12 title in 2011 with an 8-1 conference record that included a beatdown of the Bears and RGIII. Baylor came to Stillwater and lost 59-24, and while he had 425 yards passing in the game, he also threw two picks, was sacked twice and the team fumbled three times. It was ugly (and beautiful all at the same time).