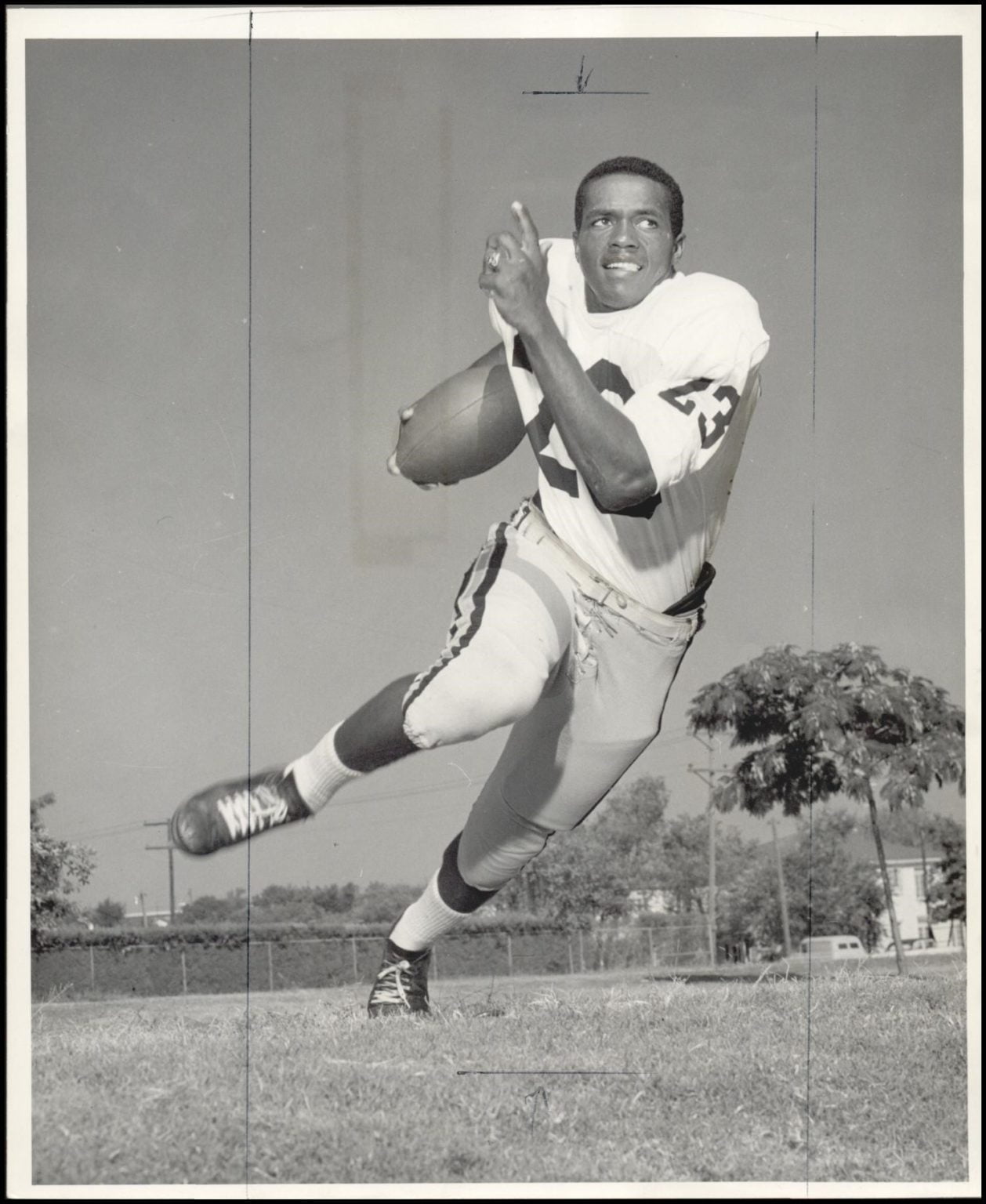 Chester Pittman, the first Black football player for Oklahoma State who died late last year at 83 years old, will be honored on Saturday, the program announced.

Pittman was a barrier-breaker for OSU, arriving in 1957 and earning a starting job in 1958 as a sophomore. He eventually lettered in 1959. Pittman finished his career with 110 rushing attempts in three seasons for 593 yards rushing and two scores.

Pittman, a Wewoka High School product, graduated from OSU and pursued a career in education, and he helped teach and coach for more than three decades. In 2010, he received the OSU Black Alumni Association’s Trailblazer Award for his historic role at Oklahoma State in a time of segregation.