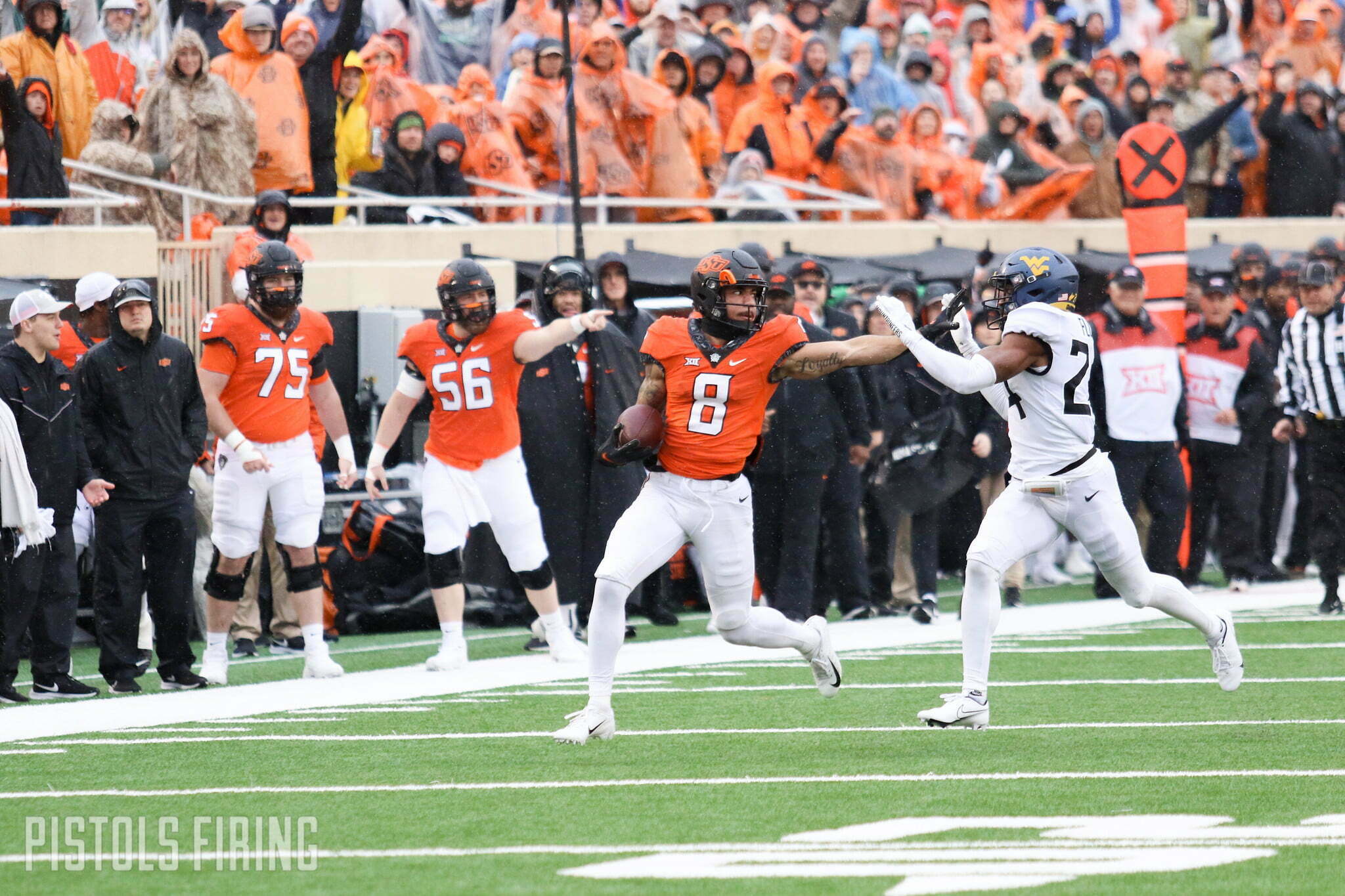 If last week’s Bedlam beatdown in Norman felt like rock bottom — and indeed, it felt that way — then Saturday afternoon’s close-shave loss to lowly West Virginia proved the Cowboys’ season could, against all odds, hit a new low.

OSU fell 24-19 to four-win (now five-win!) West Virginia at home in its regular-season finale, putting a bow on a truly dreadful final stretch of the season which included four losses over its final five games. Here’s how OSU social media responded. (Spoiler: meltdowns of Chernobyl levels were definitely out there.)

(I’m not even sure what series this specifically was referencing but it was relevant to at least 96% of OSU’s offensive series on the day.)

Not sure I agree with this, but seeing a lot of similar sentiment out there RE: Dunn.