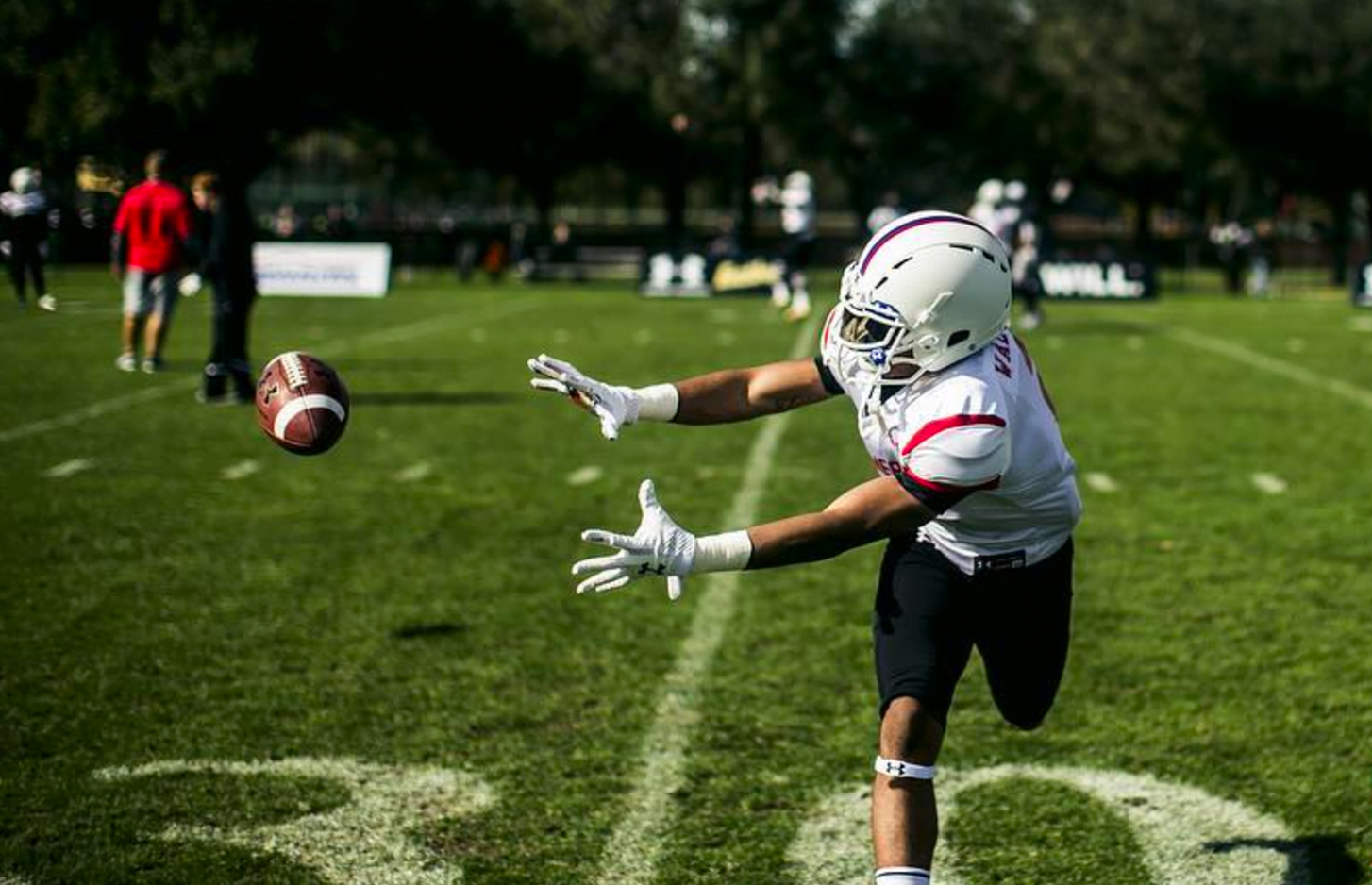 We already looked at how Mike Yurcich and Co. might use Chuba Hubbard this season, but what about its top incoming receiver Tylan Wallace? Let’s take a look.

According to Oklahoma State head coach Mike Gundy, Wallace is the next Josh Stewart but faster. Wallace will likely be used as a rotation player, as most of the plays that feature the slot will likely be with Jalen McCleskey, but Wallace will surely get plenty of playing time.

Can you imagine how dangerous the Cowboys’ four receiver sets could be? Defenses will likely focus on stopping receivers like Washington or McCleskey, which would give players like Wallace the perfect opportunity to rack up some yardage. With the talent that the Cowboys have at slot and outside receiver, their personnel alone could make their offense one of the best in the conference.

McCleskey racked up yardage in 2017 thanks to a number of run-pass options. The OSU offense frequently uses the slot receiver in its run game with route attachments, like a seam:

Or a slot now screen:

Wallace is the type of receiver who can take a screen or short pass and turn it into a big gain, which is why run-pass options like these fit him perfectly.

OSU also used a number of plays to specifically feature McCleskey this past year, and Wallace will likely be used in a similar role. This included a rub concept in the red zone against Iowa State:

And a clearout drag screen against Kansas State:

Although Wallace likely won’t get a whole lot of play calls for him next year, there are still opportunities for him to put up solid numbers because of how OSU’s offense is designed.

Josh Stewart and Jalen McCleskey have been the Cowboys’ standout slot receivers in the past couple of years, and Tylan Wallace might (and likely will) be the next man up.