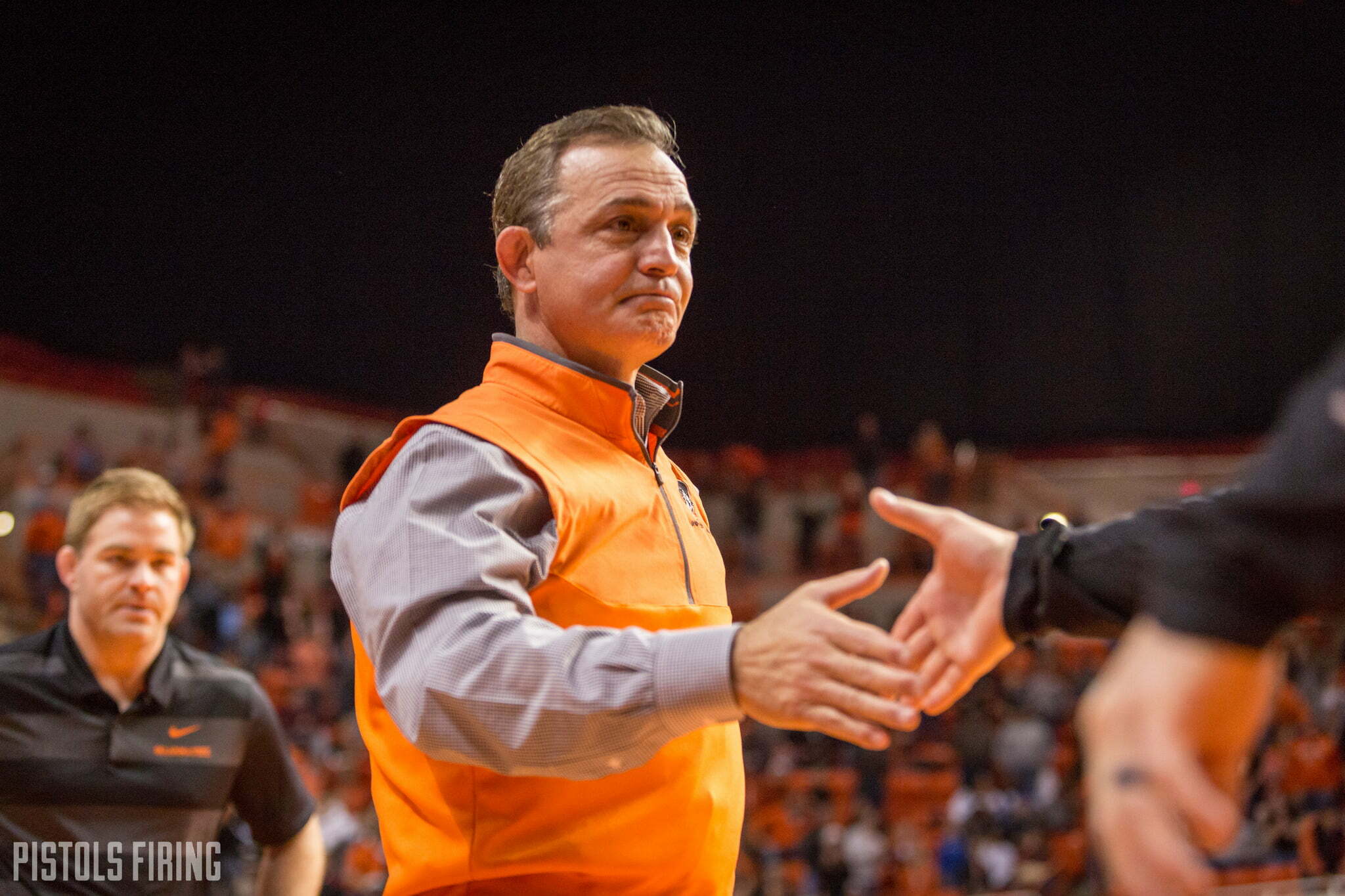 True Wrestling posted an interview with superstar recruit (and OSU target) AJ Ferrari after the Bergen Catholic-Blair Academy dual on Saturday. They discussed a number of different things, including the one most OSU fans are probably most interested in, his recruitment.

You’re going to like what you’re about to hear. Here were some of his responses related to OSU.

Then Ferrari was asked for his favorite wrestlers to watch, he landed on legendary wrestler and OSU head coach John Smith.

“John Smith, I watch a ton of John Smith…,” said Ferrari. “I’ve always watched and idolized him from a young age. He’s someone who I really look up to and really want to accomplish the same things as him. Not only what he does on the mat, but also what he does off the mat. He’s huge with his family, very tight. Huge Italian family just like me, and I kind of look up to that and I kind of want to aspire to be like that. Not only in wrestling, but outside of wrestling.”

The full interview is below and has a lot of good information about him, his wrestling, his family, and many other things. The recruiting discussion starts at about 4:00 in.

Ferrari is currently a high school junior and one of the top prospects in the 2020 class.