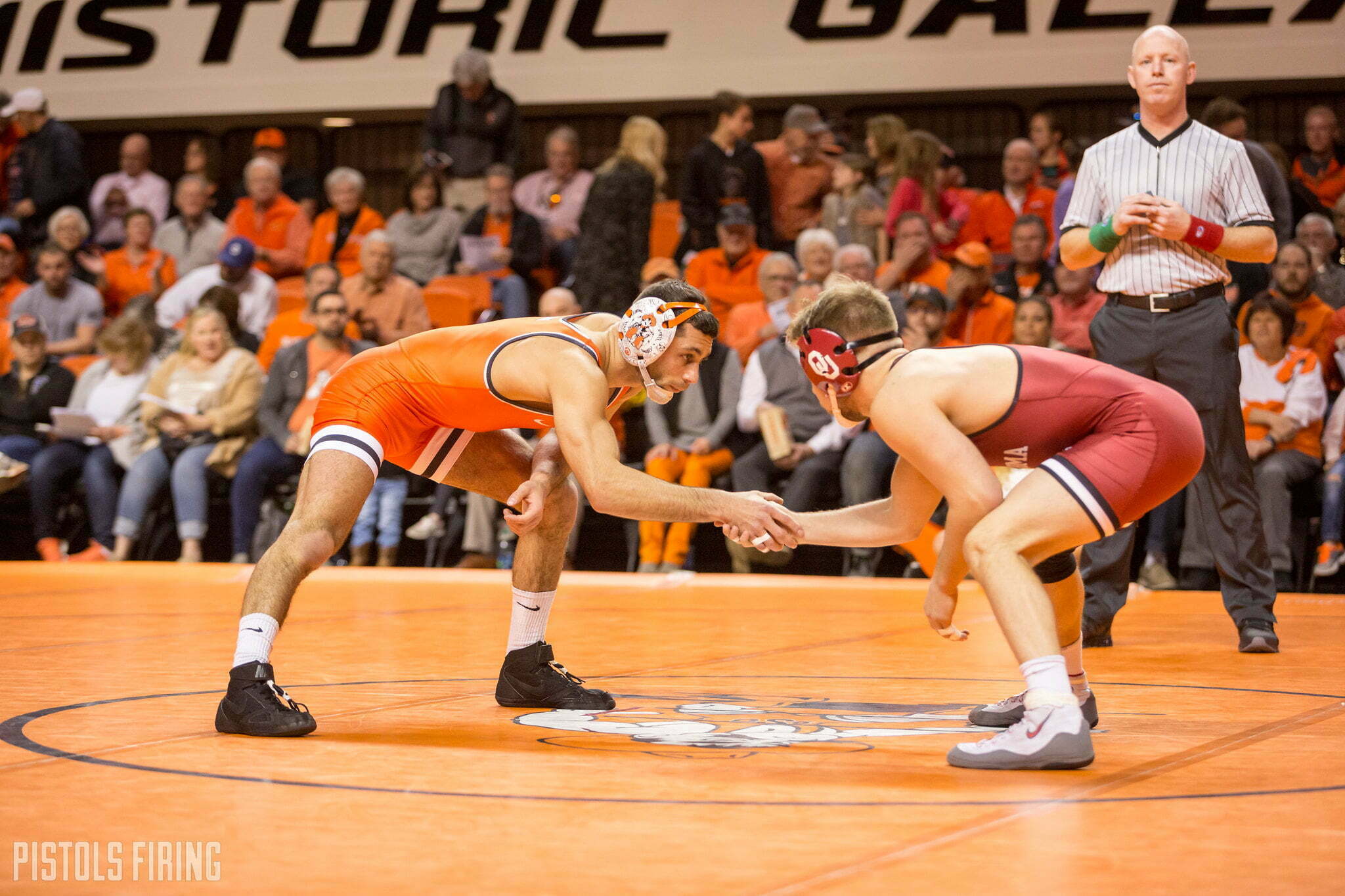 As we continue through the week leading up to the Bedlam wrestling dual on Sunday I’m going to take a few unique looks at different things within the rivalry.

Today I’m going to go by the numbers and look at some of the remarkable stats these two programs have put together over the years.

Though OU’s certainly fallen on hard times, and in fairness the Cowboys haven’t won a team title since Penn State and Cael Sanderson began their reign on college wrestling, the history and tradition of these two programs is unbelievable.

Yes, that’s 741 total All-Americans! There are currently 80 All-Americans crowned at the NCAA tournament each year and if that has been the standard for the history of the tournament (Honestly, I don’t know if it’s always been that way) it would mean that over 10 percent of all of the All-Americans ever crowned in the sport of wrestling came from the flagship universities of the state of Oklahoma.

With most of the history of these two schools being in the same conference they’ve won their conference a combined 76 times. Meaning in the 104 year history of Oklahoma State Wrestling (all of those years didn’t necessarily include a conference tournament), OSU or OU accounted for the conference title over 75 percent of the time.

OSU ranks No. 1 in individual champions and the Sooners come in at No. 4. This visualization by Ross Bendik shows how that’s happened over the years.

The Cowboys rank No. 1 in overall team titles and the Sooners rank fifth.

It’s really just remarkable to see the influence and tradition that these programs have in the sport of wrestling.