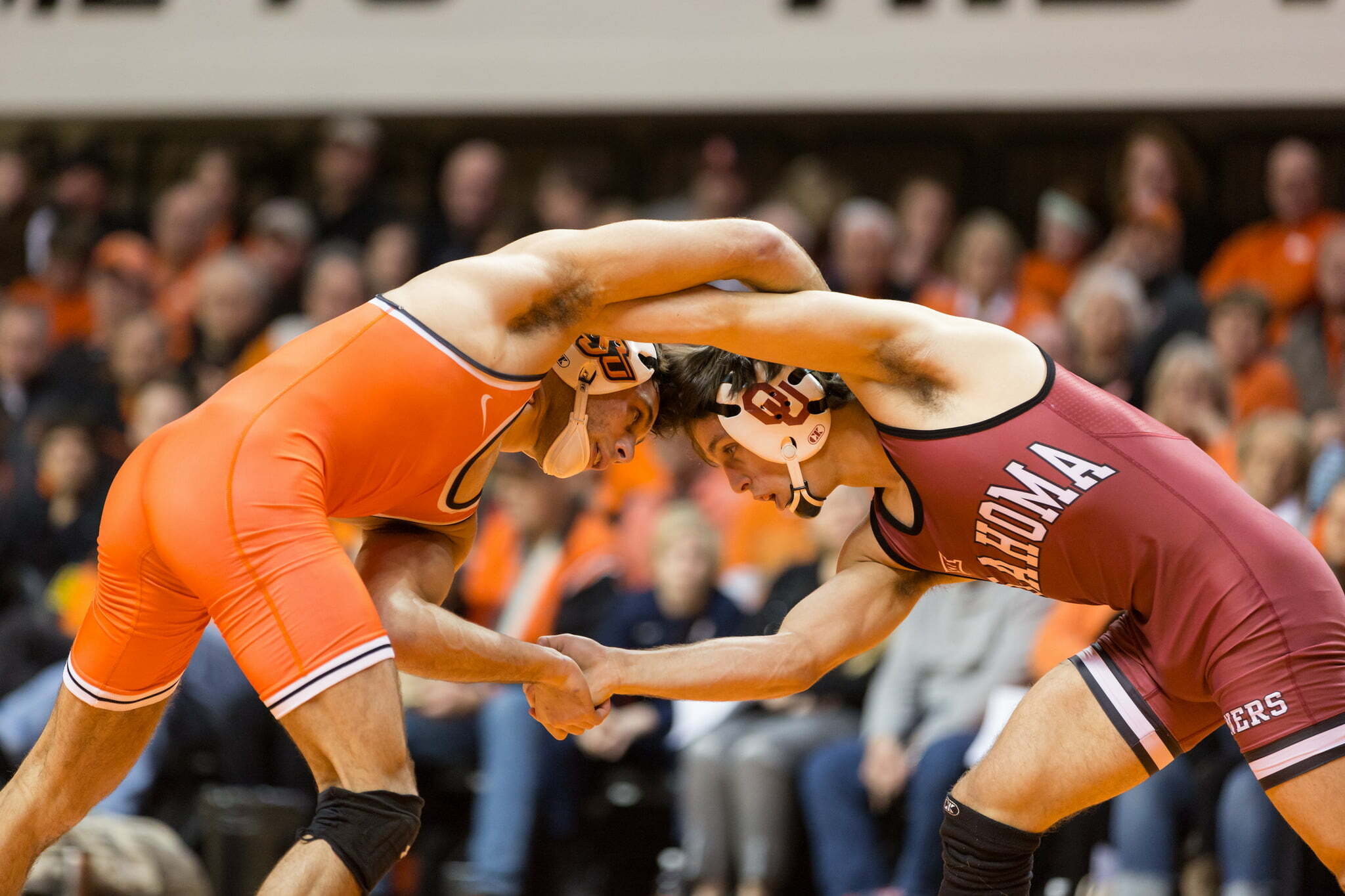 The No. 4-ranked 152-pound wrestler in the country has released his school list and the Cowboys are included.

In what should be no shock to Oklahoma State fans, the younger brother of AJ Ferrari has the Cowboys in his top three along with Minnesota and Bedlam rival OU.

Ferrari, who recently moved to Stillwater, is a high school junior and will graduate in 2022. He currently ranks No. 15 on Flo’s 2022 big board and was a two-time World Team Trials tournament finalist.

Most expect Ferrari to be a lock for Oklahoma State with his brother already on campus and his family’s recent move to Stillwater, but in my interview with AJ a few months ago, he did say that, though Anthony is a big Cowboy fan, OSU would still need to recruit him in a similar fashion to what they did with AJ.