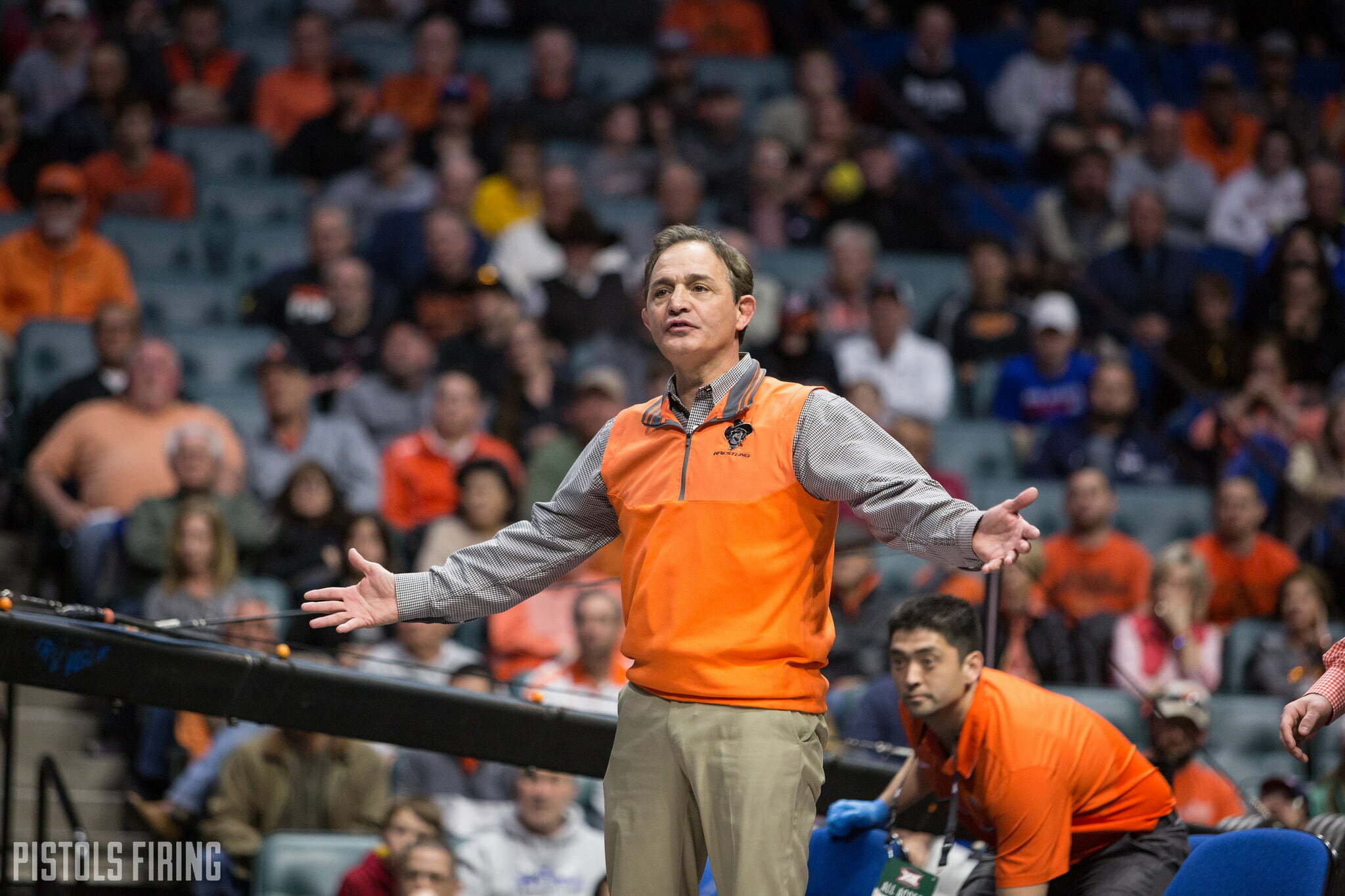 The No. 1-ranked overall recruit in the 2020 recruiting class has made his official visit plans public. AJ Ferrari, a Cadet World Medalist and Fargo Champion has announced he will visit Oklahoma State, Rutgers, Nebraska, Penn State, and Ohio State.

Taking some time over the next months to decide where I will continue to pursue my athletic and academic goals and aspirations. Official Visits include Oklahoma State Univeristy (Cowboys), Rutgers (Scarlet Knights), Nebraska State Univeristy (Huskers)… pic.twitter.com/Bymmq3aLyY

Ferrari and his family are out of Allen, Texas and have long been associated with the Cowboys. In a recent interview he indicated that OSU and Rutgers were “the two main ones” he planned to visit.

A commitment from Ferrari and he would join what already looks to be the No. 1 recruiting class in the country for 2020. Ferrari has wrestled at both 195 and 220 this past season. Most project him as a college 197, but some do see him as a potential heavyweight.

(Class Ranking according to FloWrestling)