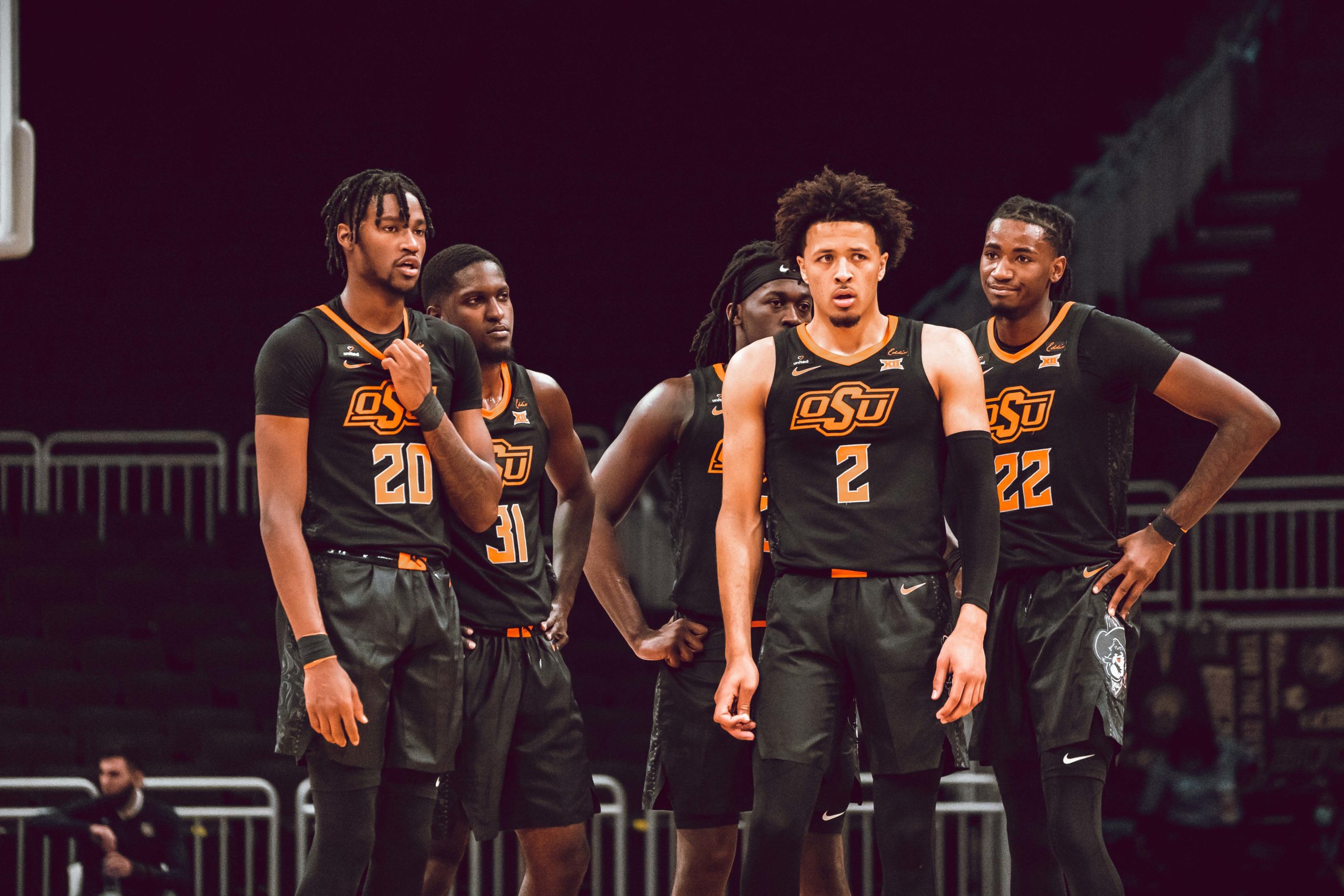 Mike Boynton is getting his team ready for its first taste of Big 12 basketball, and now he has less time to prep — but only slightly.

On Monday, Oklahoma State announced via Twitter that its conference opener against TCU (originally slated for an 8 p.m. tipoff) will begin at 6 p.m. at Gallagher-Iba Arena. The game was originally supposed to televised on ESPN2 but will now be shown on ESPN.

The Cowboys enter their conference slate 6-0 after beating Wichita State on the road Saturday. They were picked to finish seventh in the coaches Big 12 preseason poll.