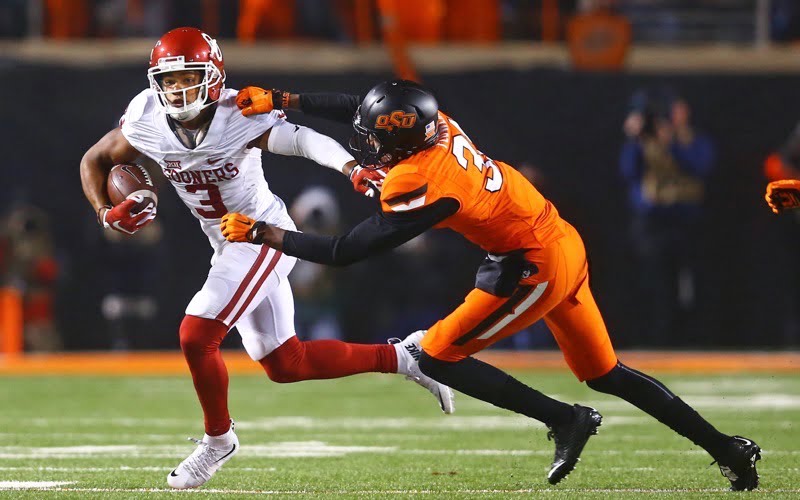 The satire writes itself sometimes.

OU’s undergraduate student congress met recently to discuss the phrase “boomer sooner.” It did not go well. Apparently there was a movement to get rid of the phrase altogether (a move fans of other teams would support, possibly financially). The reasons for the move are obscure.

Another representative proposed a hostile amendment to strike the phrase “boomer sooner” due to the controversy surrounding it, but the amendment was defeated by a hand vote.

Opponents of the resolution argued against it because of the controversy of the phrase “boomer sooner,” an issue brought to the forefront in September by student group Indigenize OU, which argued that the phrase contributes to the erasure of Native people and their history. Others worried that it would show favoritism to sports teams over other campus groups.

I legitimately laughed out loud at “show favoritism to sports teams over other campus groups.” The OU football team is the most powerful single organization in the state of Oklahoma. It doesn’t need a catchphrase to be reminded of that. Nobody else does either.

As for the controversy. Am I in favor of celebrating the “erasure” of Native Americans from their land? No, I am not (who is?) But does any reasonable person think that’s what this is? Is chanting “boomer sooner” at an OU-Texas game really a celebration of white people taking over a piece of land in the midwest United States?

Maybe it is. Maybe I’m detached from reality here. But I’m pretty sure “boomer sooner” is simply a thing that people say without thinking that is more about Baker Mayfield and Bob Stoops than it is anything else. Thankfully, common sense prevailed.

[remembers this will be played approximately 293,402 times next football season … considers changing stance on issue]