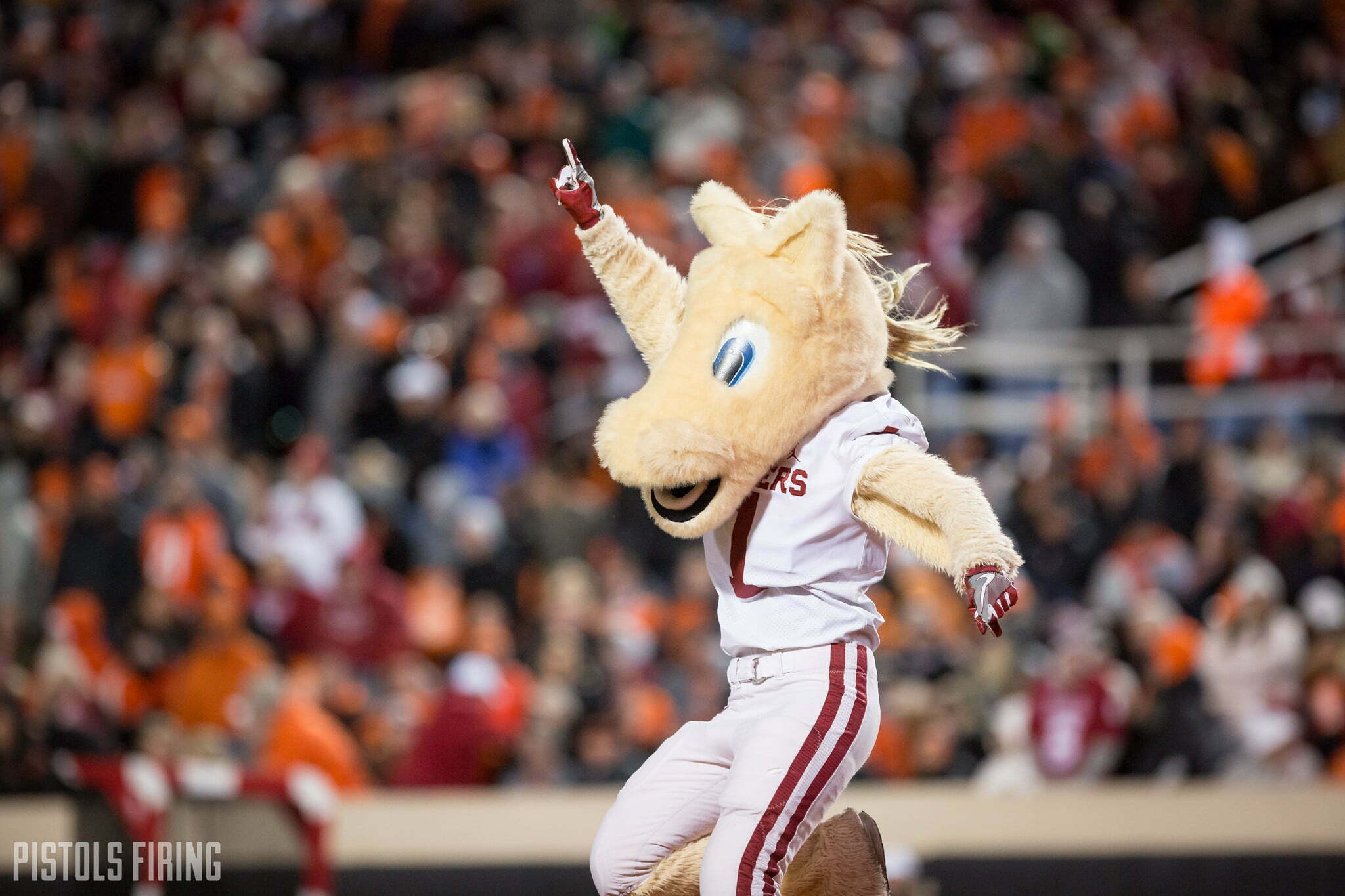 Conference realignment rumor season is back, baby, and whoo boy did it go from zero to 100 quick. Real quick.

The Houston Chronicle reported Wednesday that both OU and Texas have “reached out to the Southeastern Conference about potentially joining the powerful league,” citing a “high-ranking college official with knowledge of the situation.” An announcement concerning the potential addition of the two teams to the league, according to the Chronicle, could “come within a couple weeks.”

The additions would give the SEC a 16-team super-conference.

SEC commissioner Greg Sankey was asked at SEC media days Wednesday about the situation and declined comment. Texas A&M’s AD, Ross Bjork, tried pouring water on the smoke, saying he wanted A&M to be the only team from Texas in the SEC.

Losing the two banner programs of the Big 12 would be catastrophic for the league’s long-term health. And it sounds like it’d be a total shocker to the Big 12 itself if it were to happen. Only eight teams would remain: OSU, Iowa State, West Virginia, Texas Tech, Kansas, Kansas State, TCU and Baylor.

This isn’t the first time Texas or OU have mentioned as potential programs considering a move elsewhere. Nor is it the first time the Big 12’s looked like it might be in real trouble. Here’s what Paul Finebaum said four years ago:

“I think the Big 12 is in big trouble, and I think this is something that we have been able to detect for some time,” Finebaum said on Birmingham radio station WJOX on Monday, according to the Dallas Morning News. “I don’t think the Big 12 as we know it will still be in existence in five years.

“There are schools in the Big 12 that have looked to get out, and I think continue to look to get out,” Finebaum said. “And they can deny it all they want, but they don’t have what the SEC and the Big Ten, Pac-12 and ultimately the ACC are going to have, and that’s their own network, which is critical in this world of exploding television reality. And I don’t know how you can really survive like that.”

This round could be even more impactful, and especially if OU and Texas are candidates to bolt elsewhere. The move would likely be a response to the pandemic and its financial shortcomings created nation-wide. Joining the SEC and forming a super-league would be a boon monetarily. It’d also leave the Big 12 with a Big 8 and in rougher shape than ever without its banner programs. Maybe even those remaining would consider exploring other options.

All of this of course is smoke — OU and Texas have it pretty good right now! — but it’s not hard to imagine that turning to a forest fire that leaves the entire college football landscape in disarray.