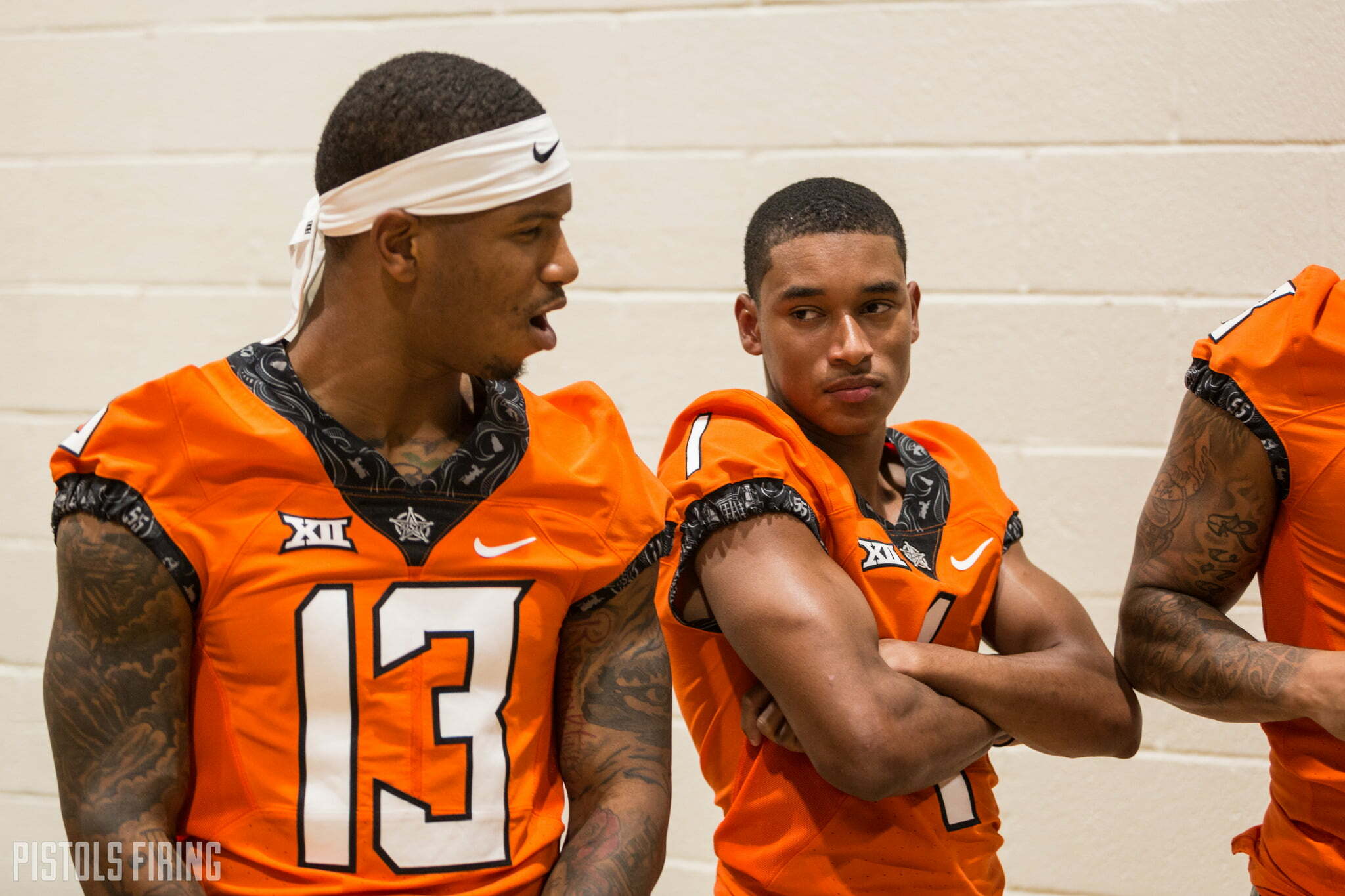 Everyone keeps touting Oklahoma State’s embarrassment of riches at wideout as one of the biggest reasons it will be great this season. That’s fine, but I’d rather have one Justin Blackmon than three Chris Lacys (and I love Chris Lacy!) When there are only so many passes to go around, depth at receiver sort of loses its value other than to maybe spread out the defense a little bit (maybe).

You’d rather have that depth at defensive end or cornerback, I think, although Mike Yurcich acknowledged he might look into the interesting wrinkle of having somebody go deep on every play in which that depth would actually come in handy.

My point is that if given the choice, you’d take one superstar over three or four stars or sort-of stars. Thankfully OSU has both, but WR depth is still overrated. Verdict: Overrated

I understand why you don’t like and/or want a Thursday night home opener. I understand that Stillwater probably loses a couple months’ worth of Mike Gundy’s contract money because it’s on Thursday instead of Saturday. I understand that it doesn’t feel like big time college football when you’re opening with TU on a weekday on FS1.

I do like the differentiation of the thing. I don’t like OSU getting buried on Saturday afternoon at 2:30 between Michigan-Florida and Florida State-Alabama. As a spectator, I know the first game could be played in a cave at midnight, and it would still be a thrill, but I like that this one stands alone (along with Ohio State-Indiana) with loads of people jonesing for CFB. It will be a nice little national showcase, even if most fans wouldn’t choose it. Verdict: Underrated

I think he’s going to be electrifying. I know we’ve joked about how Mike Yurcich told me he could probably get past me in a phone booth, but the look Yurcich had on his face when he said it told me something serious. Is he probably going to have a couple of ill-advised returns this year where he somehow loses 20 yards and gets tackled by nine people simultaneously? Sure. But the lengthy ones where he shakes 4-5 guys like he’s both controlling the joystick and being controlled by it will be incredible. Verdict: Underrated

Oklahoma State at a 17-point favorite

I know Tulsa is coming off a 10-win season and Philip Montgomery is a star, but this feels like a throttling, doesn’t it? I just don’t understand how I’m seeing this game with OSU as a 17- or 18-point favorite. The Cowboys are returning a Heisman candidate at QB, an all-Big 12 running back, a strong defensive line and are playing in front of 50,000 fans who have been ready for a top 10 team to run through the smoke at the corral gate since Brad Underwood ejected from his Stillwater home back in March. What am I missing here? Verdict: Underrated