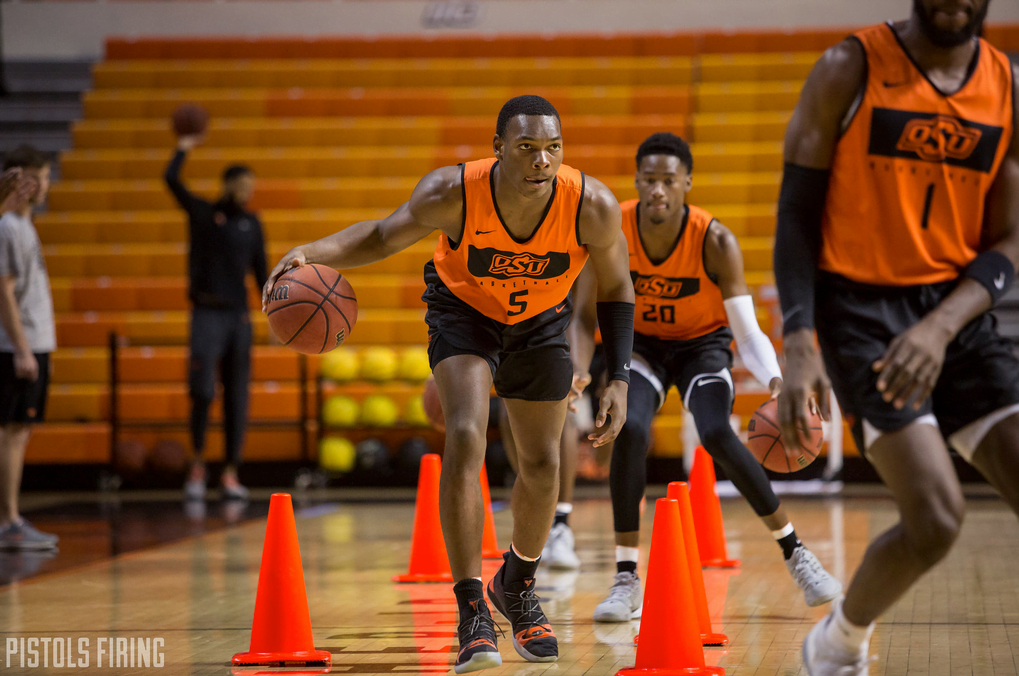 As of now, there are no criminal charges against Watson.

“I feel I need this protective order to keep myself safe,” the petition, obtained by PFB, reads. “I fear that he will do something more or come around.”

The incident in question, according to the petition for protective order, came after a night out and happened at Watson’s apartment. Multiple people were expected to go to Watson’s apartment after the night out, but the woman alleges the others went elsewhere, leaving her and Watson alone.

“I told Marcus we would not be having sex,” the petition for protective order reads. “He began to pressure me … I told him I would call a friend to pick me up if he wasn’t ok with us not having sex. He said it was ok and we don’t have to have sex.”

The petition for protective order then reads that he attempted to take the woman’s pants off and she tried to pull them up. It says he offered to perform oral sex but was declined as well.

“He continued to make comments like, ‘You know it’s fine, you want it,'” wrote the woman. “He then raped me.”

After the alleged incident, the woman said she asked him to stop. When he did, she said ran to the bathroom to lock herself in there before fleeing the apartment. The woman said she then had a friend take her to the emergency room where they “did a rape kit,” according to the petition for protective order.

Again, this accusation is not part of a criminal charge at this time but rather within the petition for protective order document.

We reached out to Oklahoma State’s basketball program, but they had no further comment beyond their original statement issued last week.

“OSU is aware of the request for protective order and takes such matters seriously,” the statement said. “Pending further investigation, the student-athlete currently is being withheld from team activities.”

Marshall Scott contributed to this report.