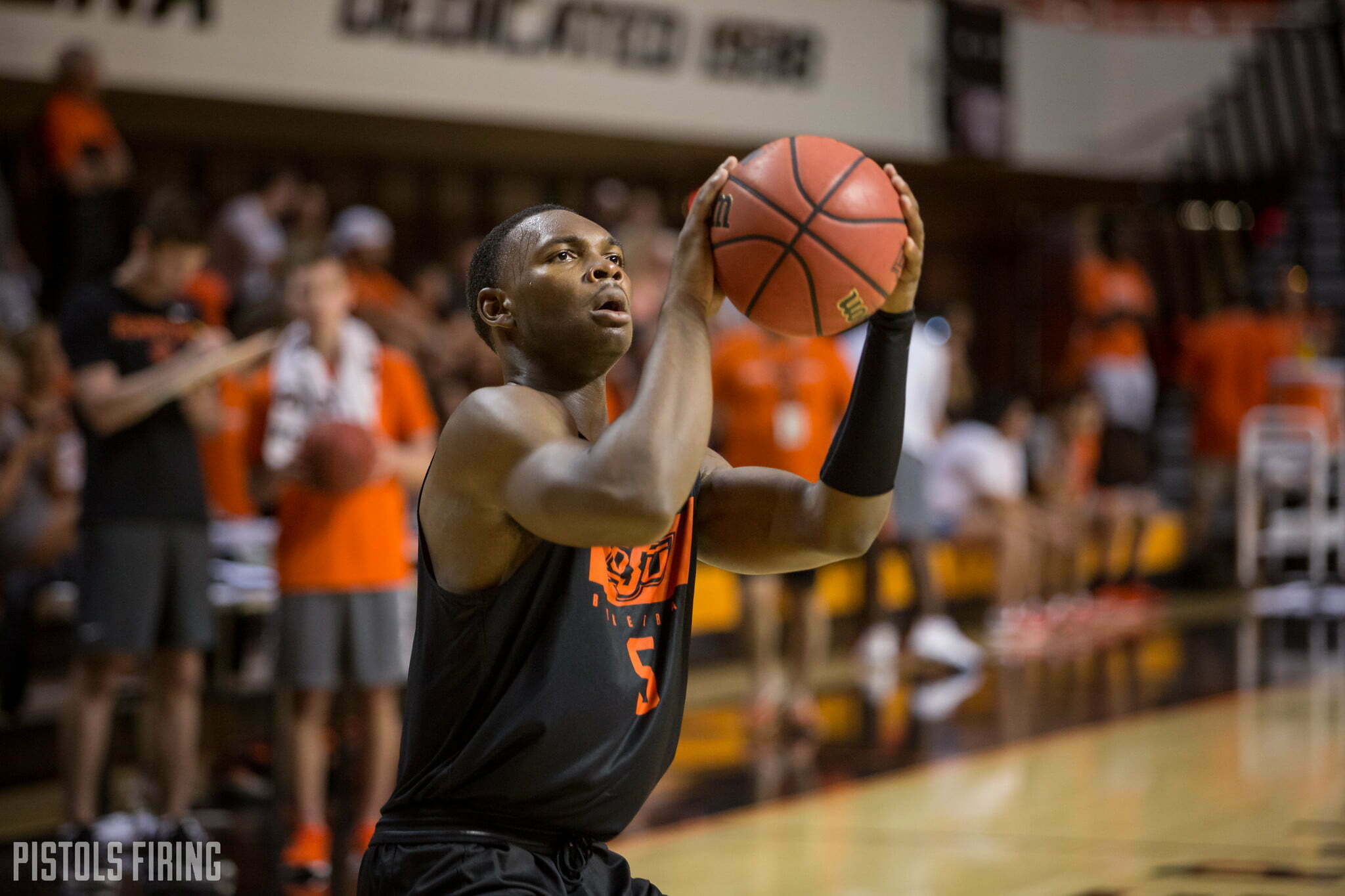 Freshman guard Marcus Watson has been suspended from the Oklahoma State basketball program.

An emergency protective order was filed against Watson on Monday, The O’Colly’s Joseph Fazio first reported. PFB confirmed the suspension.

OSU’s athletic department released this statement on the matter:

“OSU is aware of the request for protective order and takes such matters seriously. Pending further investigation, the student-athlete currently is being withheld from team activities.” [The O’Colly]

OSU coach Mike Boynton, who is related to Watson, has now had to deal with disciplinary issues in each of his first three seasons. Boynton dismissed Zack Dawson and Davon Dillard during the 2017-18 season. He also dismissed Michael Weathers, Maurice Calloo and Kentrevious Jones last season after vandalism charges.