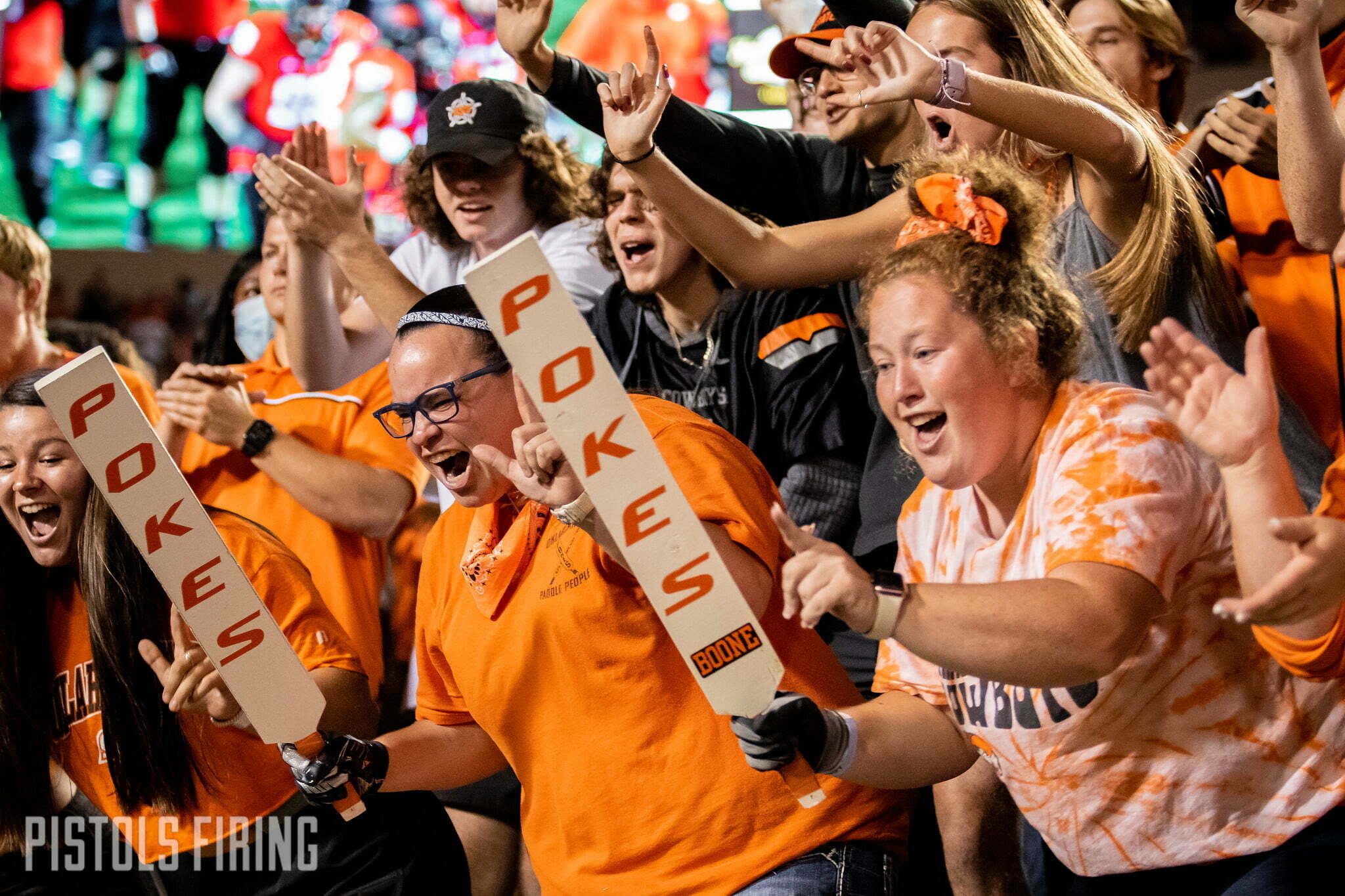 OSU is coming off its first loss of the season, has a (possibly, possibly not) dinged-up starter at quarterback and faces a red-hot Texas team that just throttled — and I mean, throttled — Oklahoma in the Red River Rivalry before squeezing out a win against Iowa State last weekend. So it should come as no surprise that the Cowboys are underdogs at home Saturday for their annual homecoming game.

It also shouldn’t come as much of a surprise that our staff generally likes OSU’s chances. It has only been home dogs five times since 2016, after all, and it has gone on to win four of those five games.

Gundy and Co. typically operate quite well when they are counted out.

Here’s a look at how we are seeing things entering the weekend.

Thoughts: This is the type of game that Texas teams of recent history lose. The Longhorns might seem in better shape heading into Saturday’s game, but I’ll believe it when I see it. The Cowboys have been good lately off a loss. I think a banged up Spencer Sanders wills his team to win. I also think the OSU defensive line could have a solid day playing against a pro-style quarterback for the first time in a long time.

Thoughts: OSU’s running game not being quite up to snuff is a big part of why it was unable to put away TCU last week in an eventual double-OT loss. But now that the staff has had a week to try and scheme and personnel some fixes, I do expect that to be improved. So with an improved running game (possibly more Ollie Gordon and Jaden Nixon mixed in), Spencer Sanders’ dual-threat ability and the defense showing some serious signs of life, I think OSU wins in a fun back-and-forth shootout to retake its status as a true Big 12 contender.

Thoughts: With the possibility of Sanders not being 100% healthy and a strength-on-strength matchup between UT’s rushing attack and OSU’s defensive front, I think this is more of a grind-it-out slugfest than a shootout. This will go to the team that limits turnovers and gets stops, and I think that team will be OSU. Think chess, not EA Sports NCAA Football.