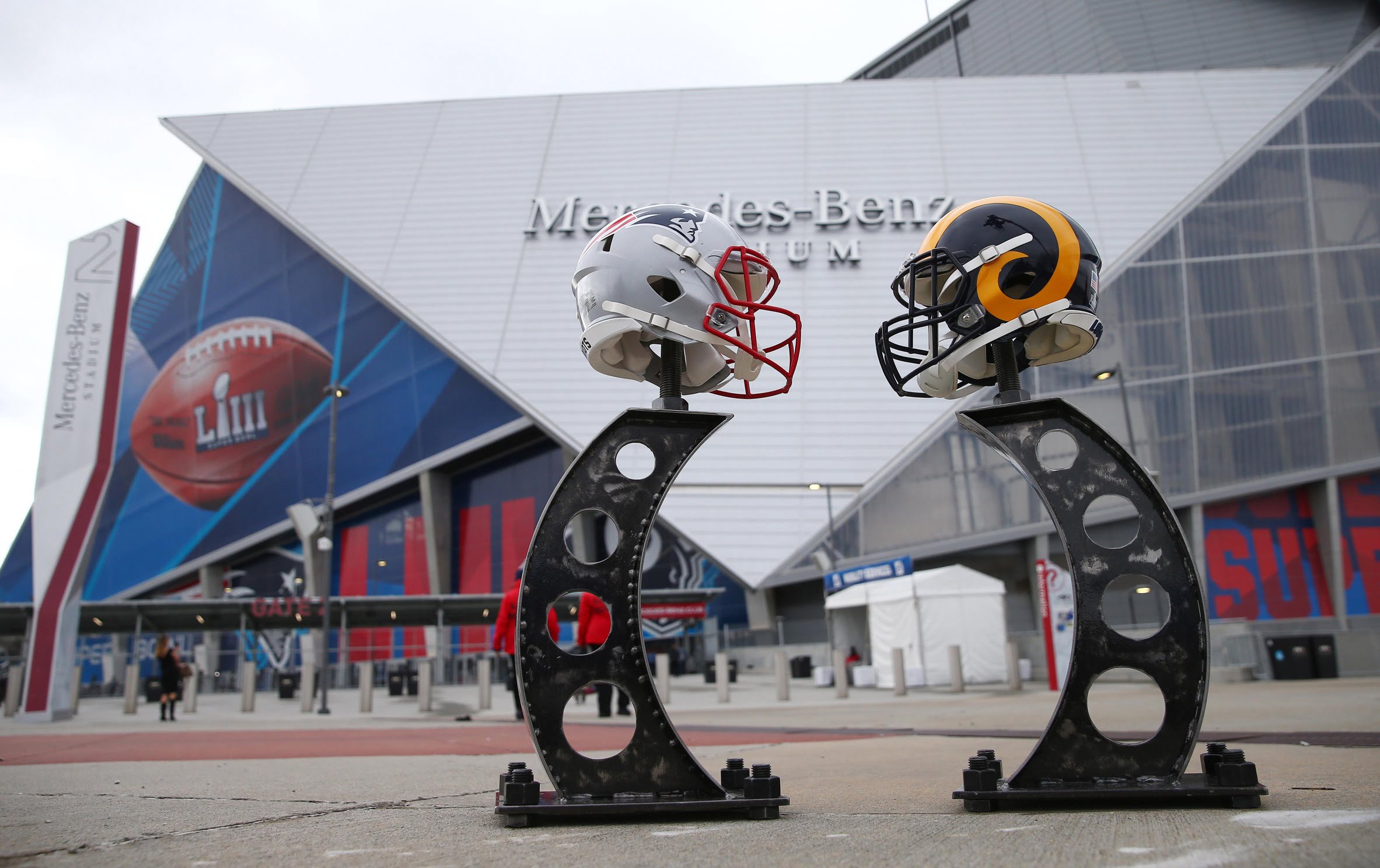 Unfortunately, no former Pokes will be taking the field in Super Bowl LIII. (Ramon Richards is on the Rams’ practice squad and Kevin Peterson is on their IR.) But the good news is that both could get rings should LA come out on top.)

But that doesn’t mean that we at PFB aren’t going to be tuned in to the big game like everyone else. Here’s our staff’s predictions for Super Bowl LIII.

Brady forever and ever.

The Rams get out to a decent lead before Tom Brady leads the Pats back. But on a would-be equalizing drive, Brady gets strip-sacked for consecutive Super Bowl fourth quarters, this time by Donald.

I don’t follow the NFL as hard as I should, but I want this to happen so the world has to refer to Ramon Richards as Super Bowl Champion Ramon Richards.

I’m not watching. The NFL is rigged. Who Dat.