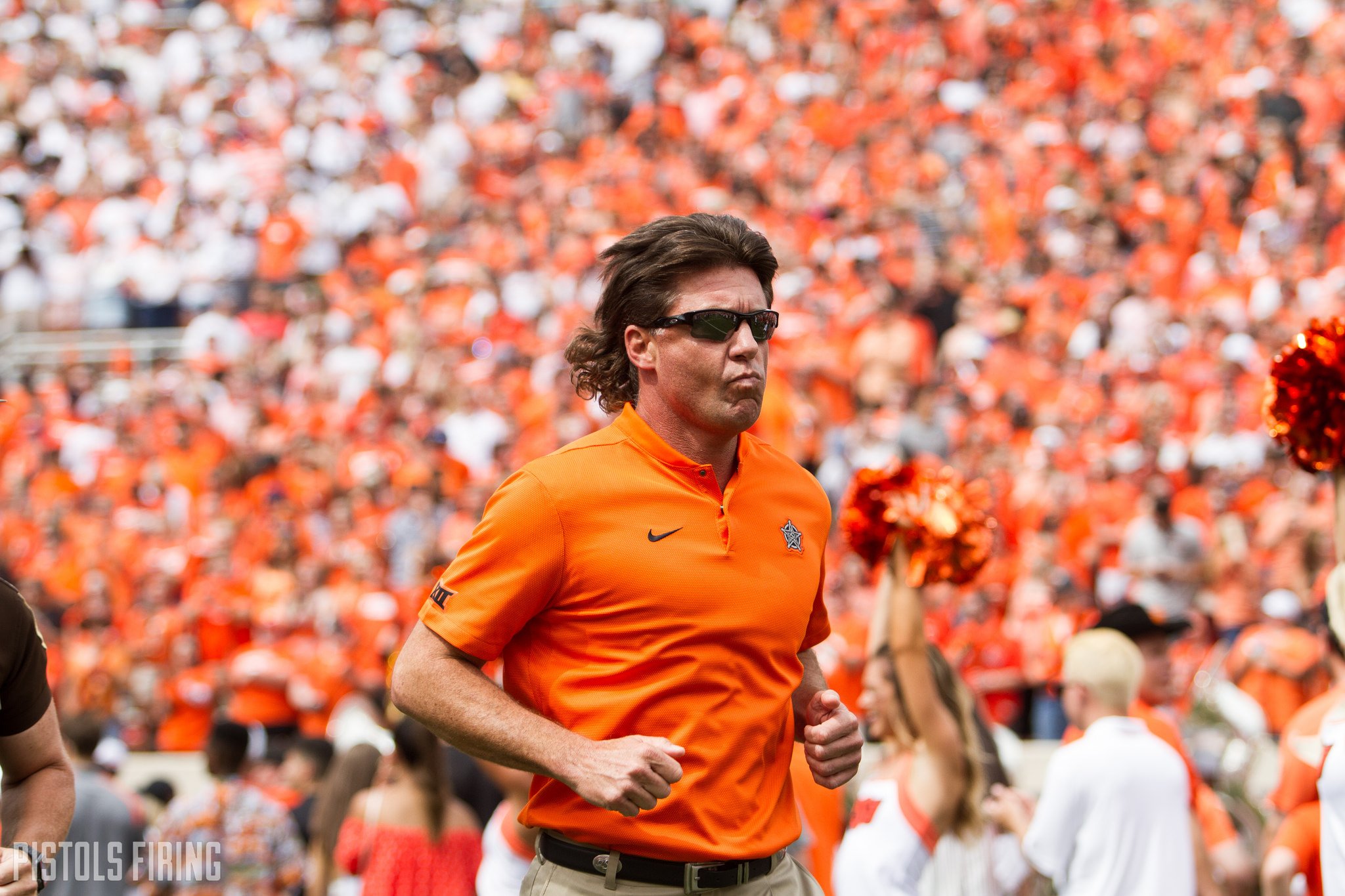 Believe it or not, it looks like we will actually get to enjoy some college football this fall.

Keeping up with our annual tradition, the PFB crew convened to lay out our prognostications for the 2020 college football season (at least as it is scheduled to play out).

Things are a bit different this year with just three of the five Power conferences set to play, and those three taking part in a shortened season. But we’ll do the best we can.

Let’s jump into it.

Marshall Scott: Alabama — 2010 and 2011 were the last consecutive seasons Alabama didn’t win an SEC title, so I feel this is a safe pick.

Kyle Cox: I would love to take some COVID-affected weird angle here but you know what? A little normalcy is welcome. Give me the Tide to roll 9-1 into the offseason.

Boone: Clemson. Not only are they the preseason No. 1 team in the sport and the favorite to win it all, but the ACC looks fairly pedestrian outside of Clemson and Notre Dame (and maybe UNC).

Scott: Clemson — My SEC pick was safe, but this is the safest.

Cox: Notre Dame — Forget what I just said. 2020 is undefeated, but I don’t think anyone else will be. I predict the Fighting Irish will wreck house and steal the hardware from Clemson in their one-year official stay in the ACC.

Boone: Oklahoma State and Oklahoma with Oklahoma State winning. 10 returning starters on defense, Chuba, Tylan, Spencer. So much talent and so much promise. This just feels like the year things come together.

Scott: Oklahoma State and Oklahoma with Oklahoma winning — I’m not locking this in yet, but I think the Cowboys have a better shot at beating OU early than late when Rattler gets more games under his belt. So I could see OSU winning the Nov. 21 matchup before falling a few weeks later.

Cox: Ditto on the pairing. If there was ever going to be a year with two Bedlams, why not 2020? But now I’ll go all the way out on a limb. Cowboys take both wins as Gundy doubles his OU wins in a single year.

Boone: Trevor Lawrence — Best player on the best team playing the most important position in the sport.

Scott: Trevor Lawrence — I feel like he has just been assumed great, so when he is he doesn’t necessarily get the credit for it. Maybe that changes this year.

Cox: It’s hard not to pick Lawrence — right now in early September. But this award is normally won in November and there’s always at least someone in the conversation that no one was talking about in the preseason. I’ll double down on my Notre Dame prediction and go with the darkhorse, Ian Book.