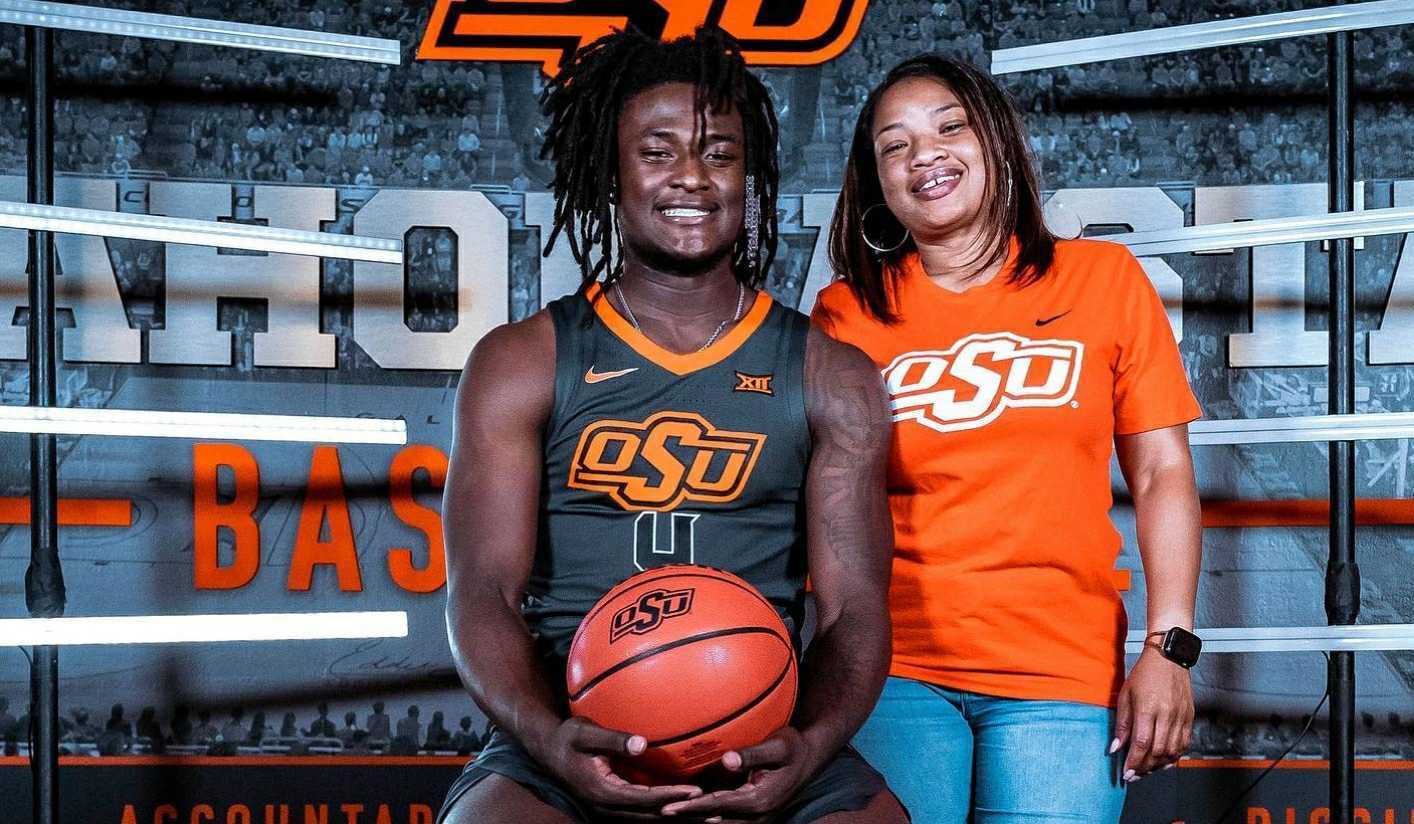 Mike Boynton and Co. added the second piece to the Cowboys’ 2022 recruiting class Sunday night when Jamyron Keller pledged to the Pokes over offers from Kansas State, SMU, Saint Louis and others.

The No. 159 player in the 2023 class, according to the composite rankings, Keller talked with PFB this past week to discuss his commitment to OSU, the Cowboys’ staff and who from his AAU team he has started recruiting to join him in Stillwater.

Jamyron Keller: “Where do I start? The coaching staff was really transparent throughout the whole process. The campus-feel, the players, the opportunity there for me, the conference — it was kind of like utopia when I went. Everything felt good and felt like I had a purpose there. So, it was a really easy decision.”

PFB: What do you like about the coaching staff?

Keller: “Usually when you talk to coaches and they want you to come, they try to make it seem like something it’s not. The Oklahoma State coaches just kept it so real. Coach Rench [Terrence Rencher], Coach Boynton, everybody just kept me so real. It wasn’t like they were trying to sugarcoat anything. They were telling me how it was and how it was gonna be from Day 1.”

PFB: What kind of player is Oklahoma State getting in Jamyron Keller?

Keller: “A player who can do a little bit of everything. I feel like I’m the type of guy, like I’m just gonna fill in what the team needs — whether it be a point guard, whether I have to go get one off the dribble, I have to facilitate. I feel like I’m gonna be that missing piece.”