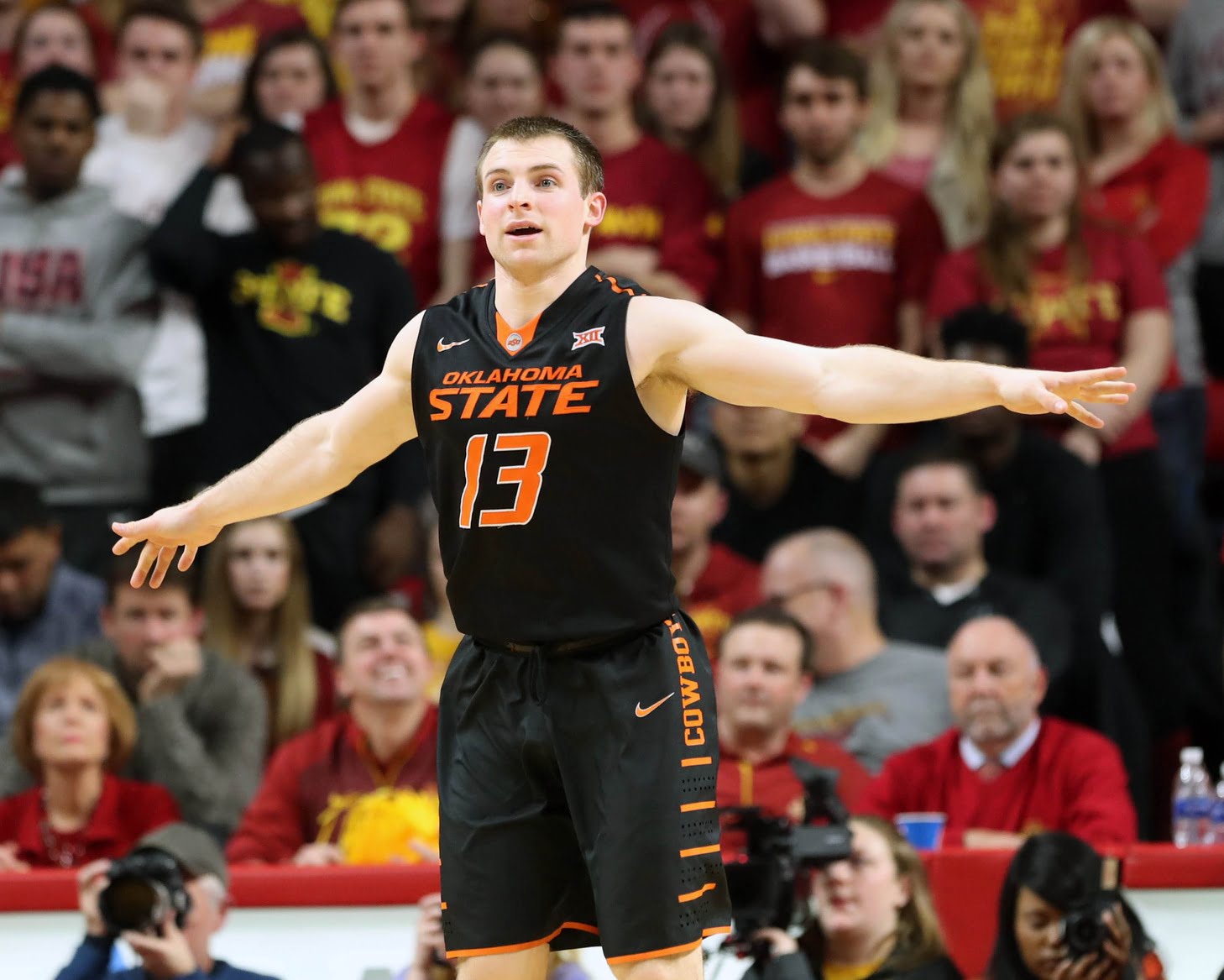 Oklahoma State’s 3-point king is climbing up the coaching ranks.

Phil Forte was hired as an assistant coach at Sam Houston State, the program announced Wednesday. Forte is coming off back-to-back seasons as a graduate student manager under former OSU coach Travis Ford at Saint Louis.

“I’m ecstatic to become a part of Coach (Jason) Hooten’s staff,” Forte said in a release. “Sam Houston State has proven to consistently be successful year after year. I’m excited about the opportunity to help contribute to the continued success of the Bearkat program.”

With Saint Louis last season, Forte and the Billikens made the NCAA Tournament after winning the Atlantic 10 Tournament. They lost 66-52 to fourth-seeded Virginia Tech in the first round.

The Bearkats were Southland Conference regular season champs this past season after going 16-2 in conference play. They suffered an upset loss in their first game of the Southland Tournament, though, denying an NCAA Tournament bid. But the Bearkats did play in the NIT.

Forte is the sixth-leading scorer in OSU’s history, scoring 1,746 in his time as a Cowboy. He is also the school’s all-time leader in 3-point makes, having netted 329 long balls in his college career.

At Sam Houston State, Forte will be under Jason Hooten. Hooten became the Bearkats’ head coach in the 2010-11 season, and since, he has amassed a 179-124 record. Hooten was an assistant at Sam Houston State before taking over, originally coming to the program in 2004.

“We are extremely happy to add Phil to our staff and Bearkat family,” Hooten said in the release. “Phil will bring a great amount of energy to our program and help these student-athletes continue to get better. When going through the interview process a lot of Phil’s attributes reminded me of myself 26 years ago when I was starting off in this business.”