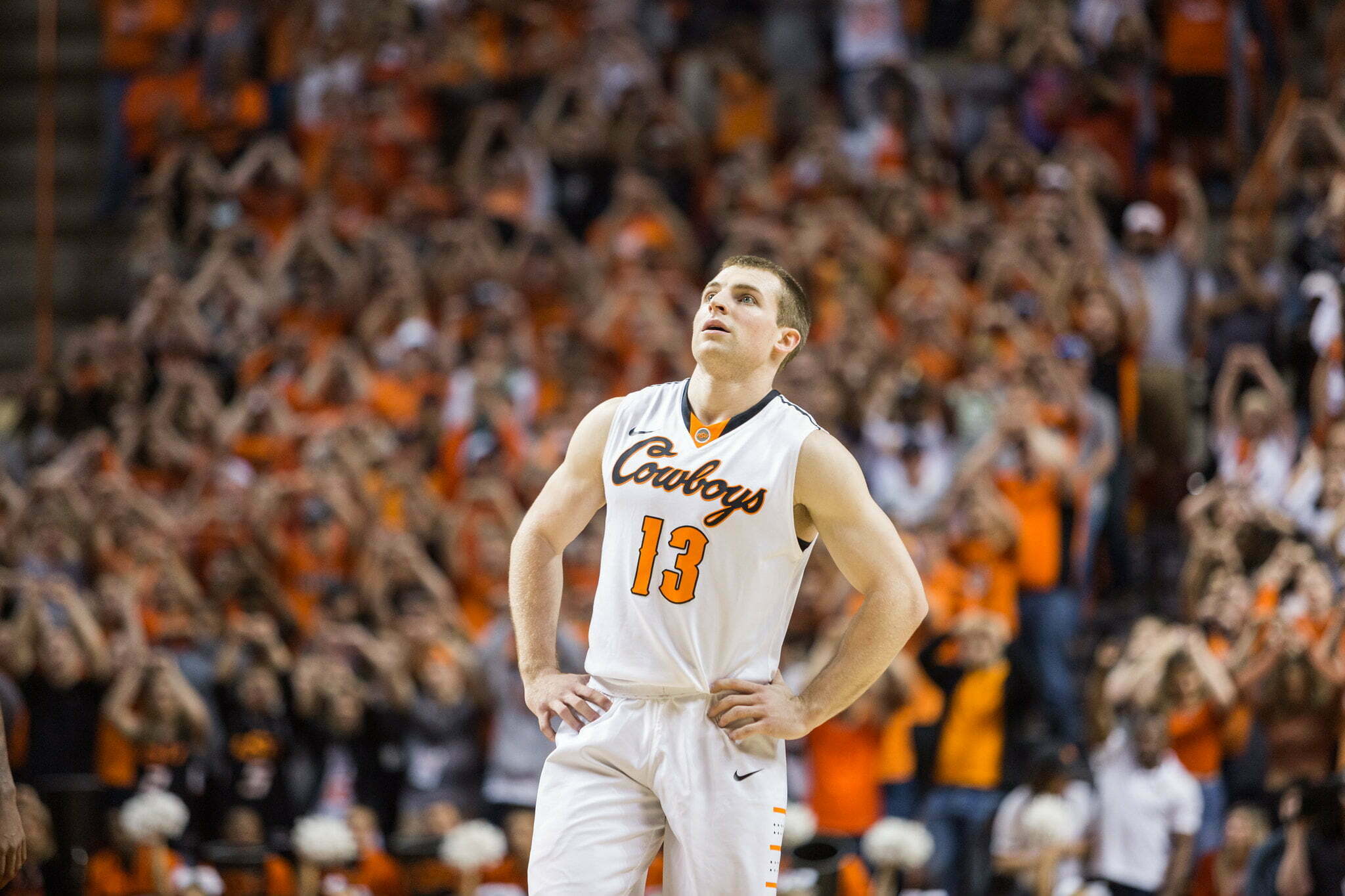 Phil Forte is headed back to where his coaching career started, to serve under both his former boss and coach

OSU’s three-point king was added to Travis Ford’s staff at Saint Louis, the university announced on Tuesday. It is his second courtside stint with the Billikens.

Forte was recruited by Ford to OSU and spent his first four years under his tutelage (included a medical redshirt season). He played his final season under Brad Underwood.

“We’ve had a lot of success together – three straight NCAA Tournaments at Oklahoma State and another here at Saint Louis. Phil will be a great mentor to our players and will bring great energy and ideas to our staff.”

After his time on the court concluded, Forte joined Ford as graduate assistant at SLU for two seasons before being hired as a fulltime assistant at Sam Houston State, where he spent two seasons. Forte was hired as an assistant at the University of Texas-Rio Grande Valley in May of this year, but his connection with Ford, and the university, appears to have led him to return to St. Louis.

“It’s an honor to return to St. Louis and join the Team Blue family,” Forte said. “I’m grateful to Coach Ford and Chris May for this opportunity. I’m looking forward to hitting the ground running both in the gym and on the recruiting trail as we work toward more A-10 championships and NCAA Tournament appearances.”

This news comes just days after it was announced that fellow former OSU sharpshooter Thomas Dziagwa had joined Ford’s staff as a graduate assistant.