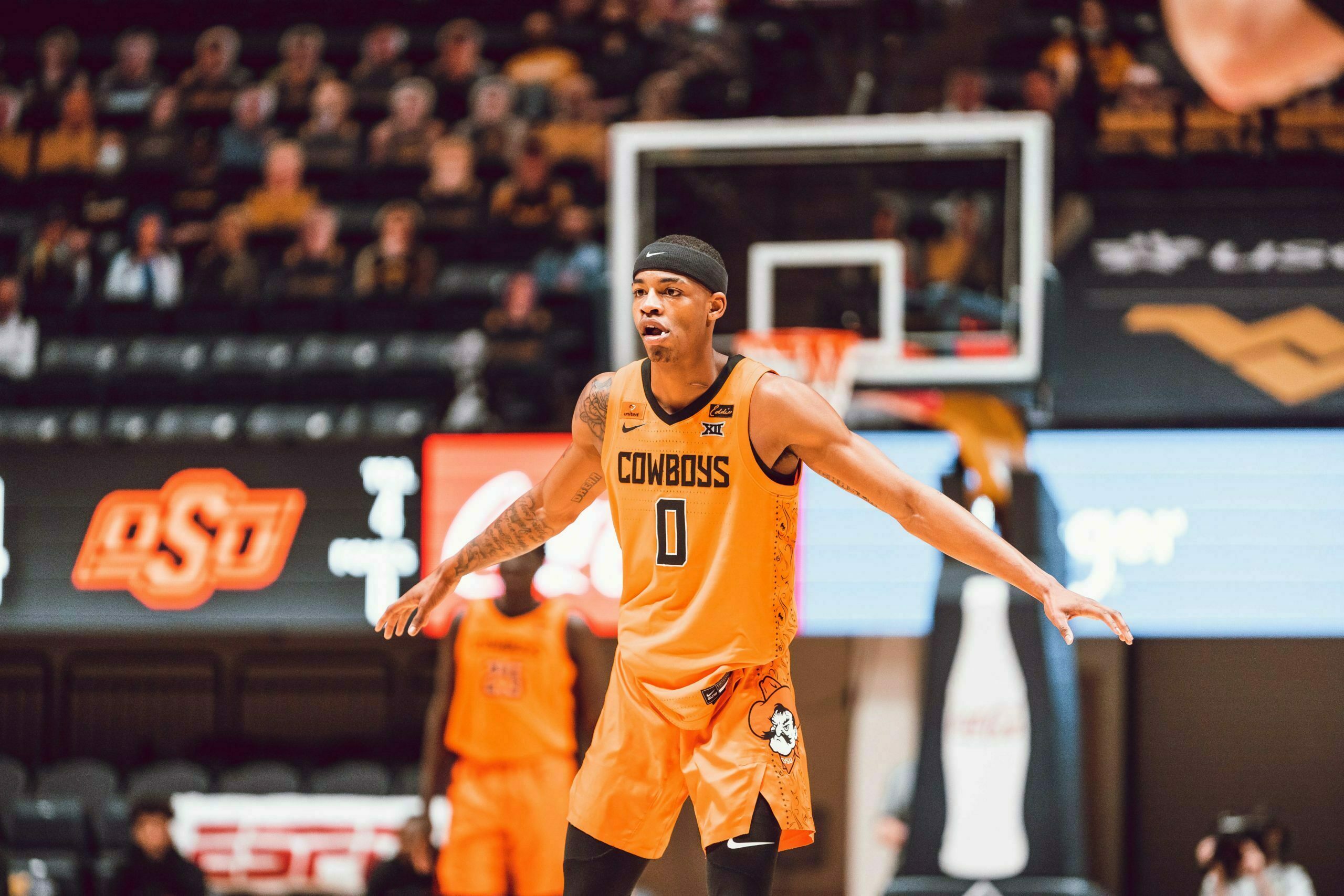 The Cowboys are on to the Round of 32 with a matchup against Oregon State. On the other side is the Sweet 16, and beyond, but the Cowboys will have to take care of the Beavers first.

The other OSU is fresh off an upset over 5 seed Tennessee. The Vols fell behind early and some hot 3-point shooting by the Beavers — including former Cowboy Maurice Calloo — kept Tennessee from digging out of that hole. The Cowboys better not fall behind.

Here is what you need to know beforehand to tune in, including picks from the PFB team.

Marshall Scott: Oregon State hot right now. The Beavers won four of six to close the regular season before stealing a big by winning the Pac-12 Tournament. I think Oklahoma State is the better team, but confidence and momentum are big things this time of year. Give me the Pokes in a tight one.

Kyle Boone: If OSU comes out looking as flat in the first half against Oregon State as it did against Liberty, it will lose. However, that game featured early foul trouble for Cade, who couldn’t find rhythm until the second half. Hopefully that’s not the case here (though for Cade that is often the case). If he comes ready the Pokes should be in good shape because of his size and playmaking skills from the guard spot, which the Beavers almost certainly don’t have an answer for.

Kyle Cox: The Cowboys survived an ugly game against a really good defense in Liberty, and that a good sign if you’re an Oklahoma State fan. I expect Cade to have a much better start and the Cowboys to be able to run. Both of these teams can get sped up and turn the ball over so it will be incumbent on the Pokes to do something with those takeaways, but that’s been their bread and butter.