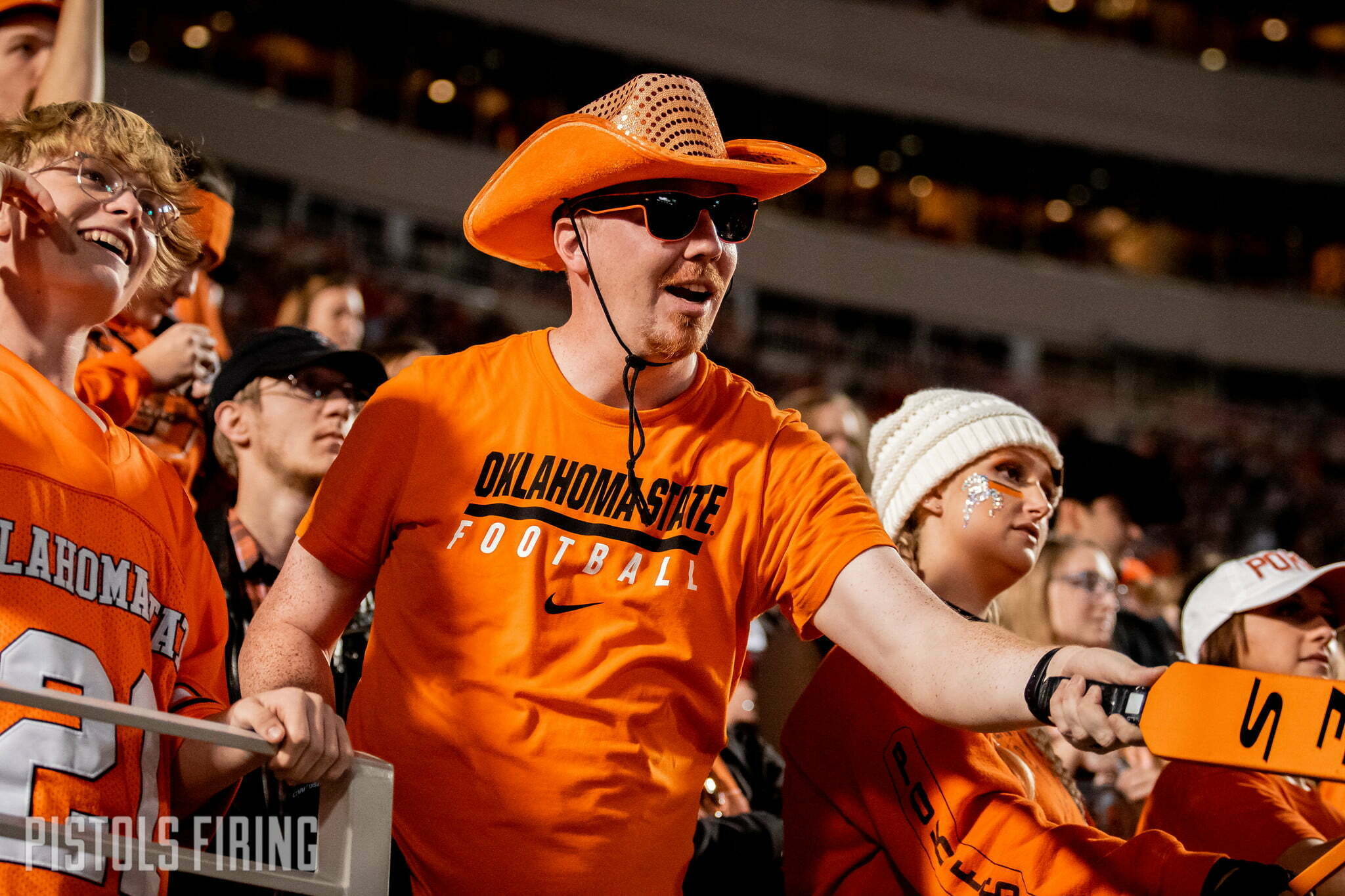 Morgantown, West Virginia, is an undesirable environment for opponents to play in — it’s always a wild atmosphere and the Mountaineers are notoriously frisky at home — but OSU has in recent years fared well there entering Week 10’s tilt down the country roads.

The Cowboys are 3-2 all-time on West Virginia’s turf with a three-game winning streak in Morgantown bolstering an 8-4 all-time lead in the series. A win Saturday would extend the longest win streak for either team in the series, but more importantly at stake for OSU is the chance to splash into the Top 10 of the College Football Playoff rankings and remain in the Big 12 title hunt.

It doesn’t even have to be pretty but a win at this juncture is imperative for that to happen. And our staff likes OSU’s chances.

Below are our Week 10 predictions.

Thoughts: It’s hard to tell what residual effects the Kansas game will have on OSU. Did the Cowboys’ offense gain some confidence or will the wishy-washy stuff return? Regardless, I think OSU finds away, thanks in large part to its defense.

Thoughts: OSU is a 3.5-point favorite after opening the week as a 3-point favorite with an over/under line hanging below 50 points. So Vegas isn’t expecting a shootout. That, to me, favors the team with the better defense. And for that reason I like OSU. West Virginia has found a ton of success throwing the ball but not as much rushing the ball, and if it plays to its tendencies, I think this Cowboys secondary will again stand tall in a win.

Thoughts: The Cowboys are gaining confidence on the offensive side of the ball and that’s a powerful thing. I don’t care if it was against Kansas, confidence is confidence and there’s been reason for it since before last weekend. Spencer Sanders and Co. have gotten better because they’ve gotten healthier. The offensive line is providing protection and the receiving corps is in as good of shape as it’s been all year.

As far as the defense goes, they’ve always inspired confidence. No team has scored more than three TDs on OSU all year and I don’t see that changing this Saturday, even against a potent pass attack, thanks to the league’s best secondary. The Pokes still control their Big 12 destiny and they know it, and I predict that it shows in Morgantown.