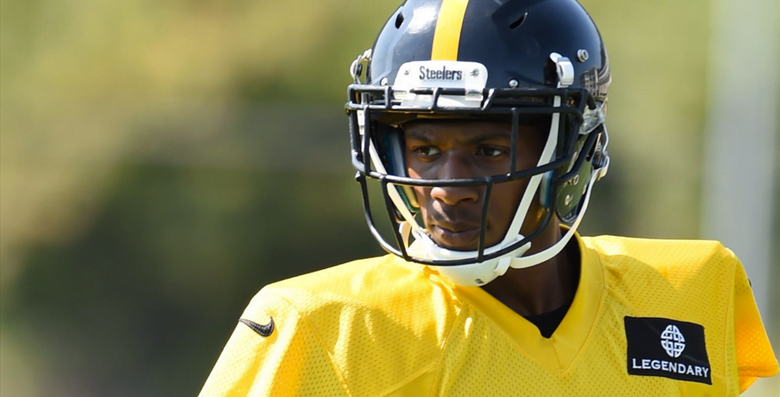 The Pittsburgh Steelers have released former Oklahoma State cornerback Justin Gilbert after spending just one season with the organization. He was traded from the Browns a year ago.

Because of the official start of the offseason with the Super Bowl over, Monday was the first day such transactions could be made.

Gilbert, who was taken with the eighth pick in the 2014 NFL draft by the Cleveland Browns, has had a less than stellar professional career. And this move now caps what has been a disappointing few seasons.

Despite being one of the top prospects in the draft at the time as a senior coming out of OSU, he never really developed into the lockdown corner many pegged him to become. Sadly, he hasn’t even been able to develop into a reserve secondary player — a spot the Steelers hoped he might develop into.

Gilbert played just 12 games in 2016 for the Steelers, primarily on special teams. All-Pro lineman Joe Thomas, who played with Gilbert on the Browns, had this to say about Gilbert’s situation:

If you don't like football, it doesn't matter how talented you are, your star will burn out quick. https://t.co/r7PfDSTljL

Who knows where Gilbert’s future might be. But if he truly doesn’t like football, it may be difficult to see a team taking a chance on him in the future.