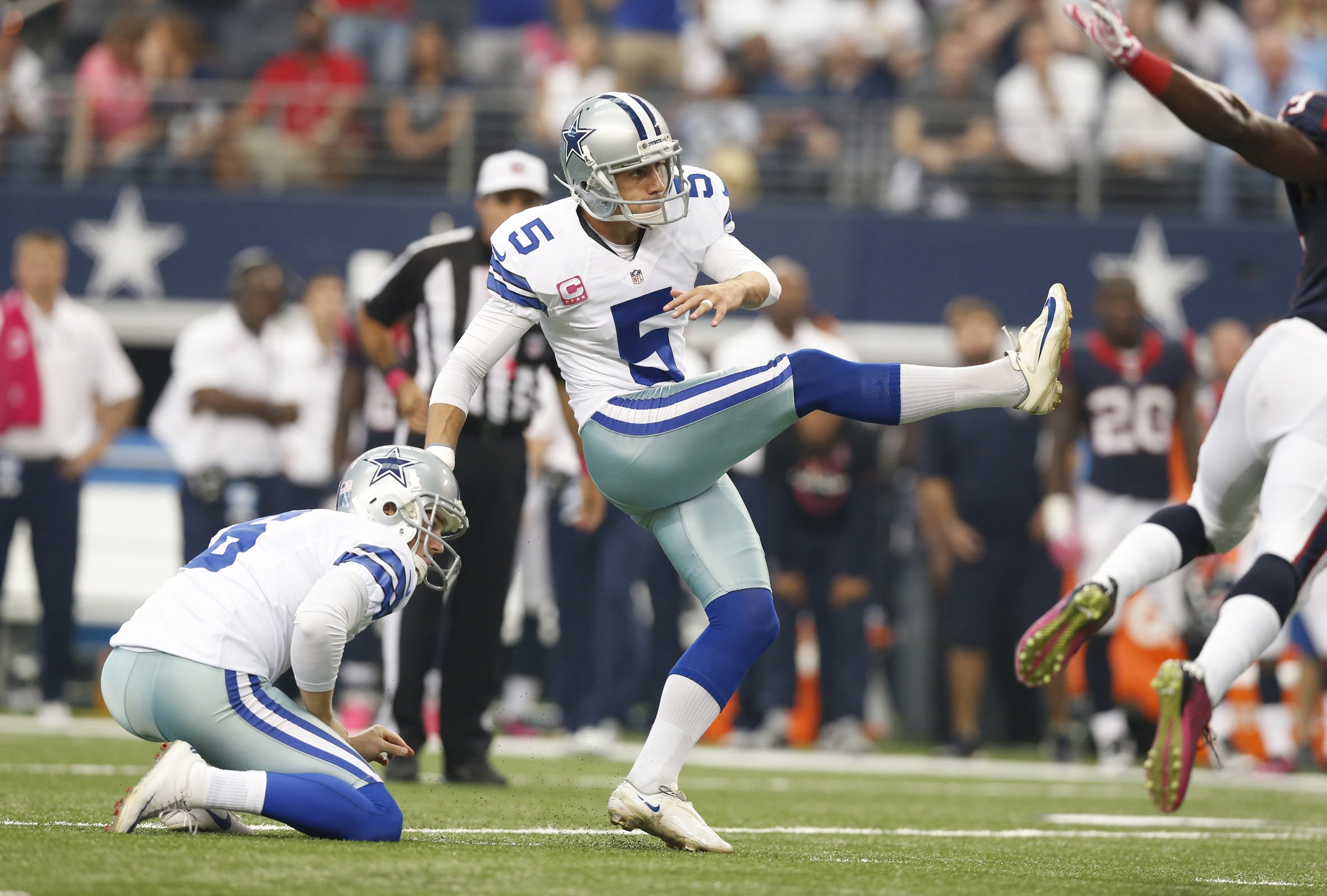 The Dallas Cowboys continue to prove the doubters wrong. Now 5-1, the Cowboys have reached their unexpected success with the help of a posse of former Oklahoma State Cowboys.

In a week six win over defending champion Seattle, this was even more evident than in previous weeks.

Dez Bryant showed up as usual. Though Bryant didn’t score this week, he had a respectable four catches for 63 yards. Plus, he showed the “best corner in the game” what’s up.

If Bryant hadn’t stumbled there, nothing was stopping him from scoring for the fifth straight week.

After the game, Bryant paid compliments to Sherman, calling him “one of the best…arguably the best” and saying “I had to bring my A-game today.”

People should be starting to wonder if Dan Bailey is really human. He operates with robot-like efficiency and today was no different. Bailey connected on all three of his field goal attempts, including a 56-yarder which bested his previous career high.

The 56 yard FG by @danbailey95 is a new career long for him. #DanTheMan

With his three connects today, Bailey also become the most accurate kicker in NFL history, converting 102 of his 112 career attempts.

.@danbailey95 is now the most accurate kicker in the history of the @NFL. #CongratsDan pic.twitter.com/Mo1iN98zNq

Owner Jerry Jones stated that he wanted to see Joseph Randle get some more carries earlier last week. Randle only ended up with five carries on Sunday, but more could be coming after he busted off for a 38-yard run against one of the NFL’s stingiest defenses.

The run was something Seattle wasn’t accustomed to seeing this season.

Seahawks didn't allow more than 38 yards to any RB in their first 4 games. Joseph Randle has 1 carry for 38 yards.

Tyler Patmon also left his mark on the Dallas win, recording three tackles. Why don’t you ask Percy Harvin what kind of impact Patmon had on the game?

On the other side of the ball, a couple of former Cowboys were representing the Seahawks.

Kevin Williams ended the game with three tackles, a solid outing for the defensive lineman.

Russell Okung, however, received recognition for the wrong reasons. Okung, who was called for three penalties in last Monday’s game against Washington, received another two today. If he keeps this up, he may be in danger of being replaced in the near future.

Russell Okung. Ahead of his time.

After K’wuan Williams went down with an injury, Justin Gilbert got a chance to step in again for Cleveland.

Gilbert did decent, recording three tackles on the day. Still, some remained unimpressed, holding loftier expectations of a guy Cleveland took no. 8 in the draft last year.

Here’s what the rest of the former OSU Cowboys did this week: