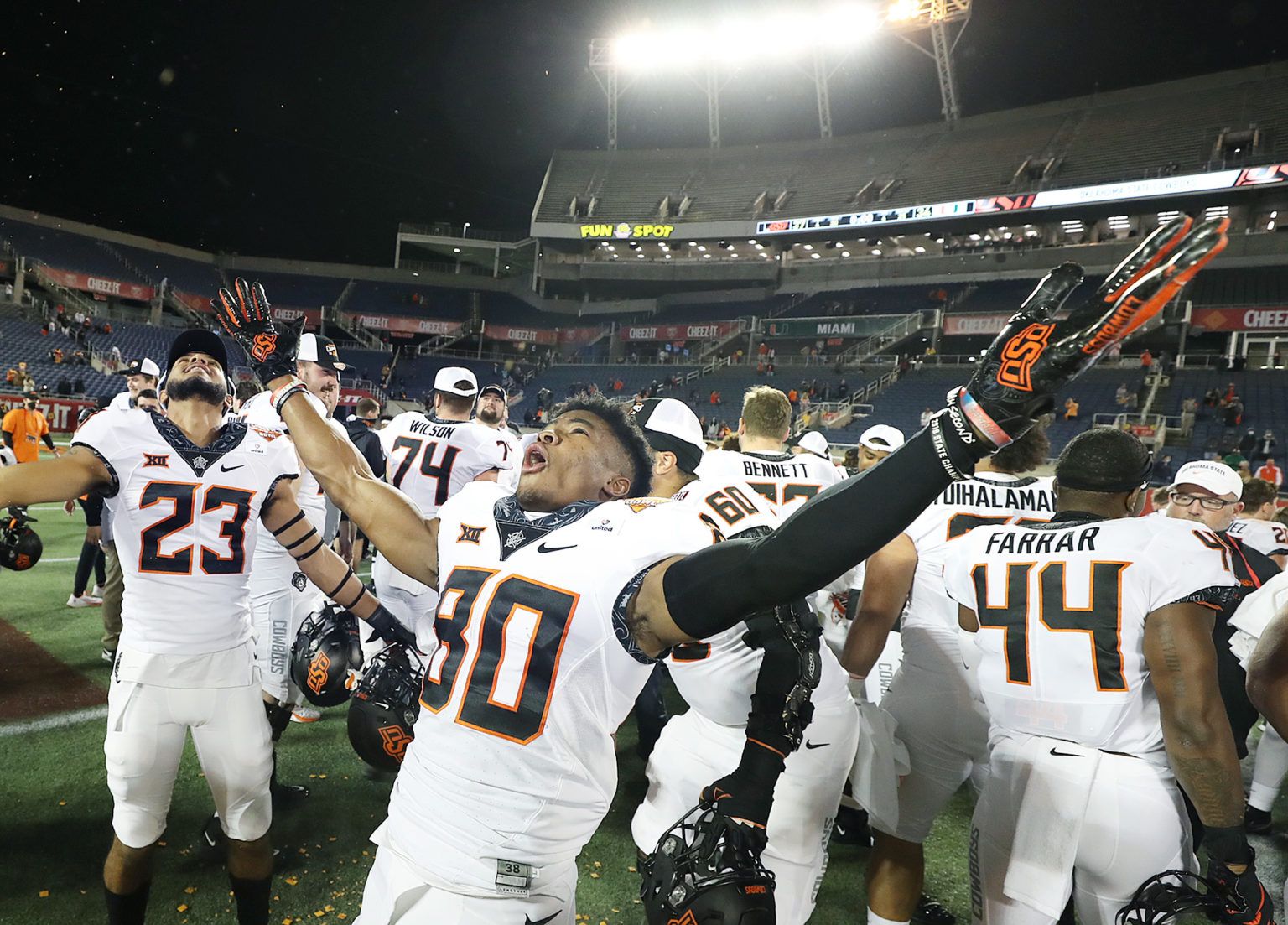 OSU signed the fifth-best recruiting class in the Big 12 in 2020 led by four-star QB Shane Illingworth, three-star offensive lineman Trent Pullen and standout defensive back Korie Black. And yet none of the three profile as OSU’s most important second-year offensive player in 2021.

That distinction belongs to second-year receiver Brennan Presley as we gear up for the summer months. Presley is garnering the majority of votes in a poll we ran Monday on Twitter and Instagram. A few samples from what you guys said:

From Ryan Ostrander: “Presley. Not to downplay the others, but barring injury Sanders is locked in as QB1 and that RB room is stuffed. As good as Richardson or any of the others are I just don’t see anyone getting feature back carries. This is gonna be a fresh legs RB by committee season.”

From Michael Nunley: “Presley. He is such a star.”

Then my personal favorite from James Boudreaux, who on Instagram goes by @notjameshalpert: “Does Josh Sills technically count”

The flashy answer is Presley, and he may be the right one, too. With Tylan Wallace in the NFL, Presley is locked in as the leader of OSU’s receiving corps. And he may be locked in as the clear WR1, too, after catching six passes for 118 yards and three scores in the Cheez It Bowl.

The case for Illingworth is there if you want to make it and go full contrarian. I won’t. Spencer Sanders is the guy at QB and barring an injury, I don’t see that changing.

So final answer for me: Brennan Presley.

Who is your pick? Sound off here on Twitter or in the forum comments below. There is no right answer, but the options are plentiful with Dominic Richardson, Quinton Stewart and Rashod Owens all lingering out there as well.