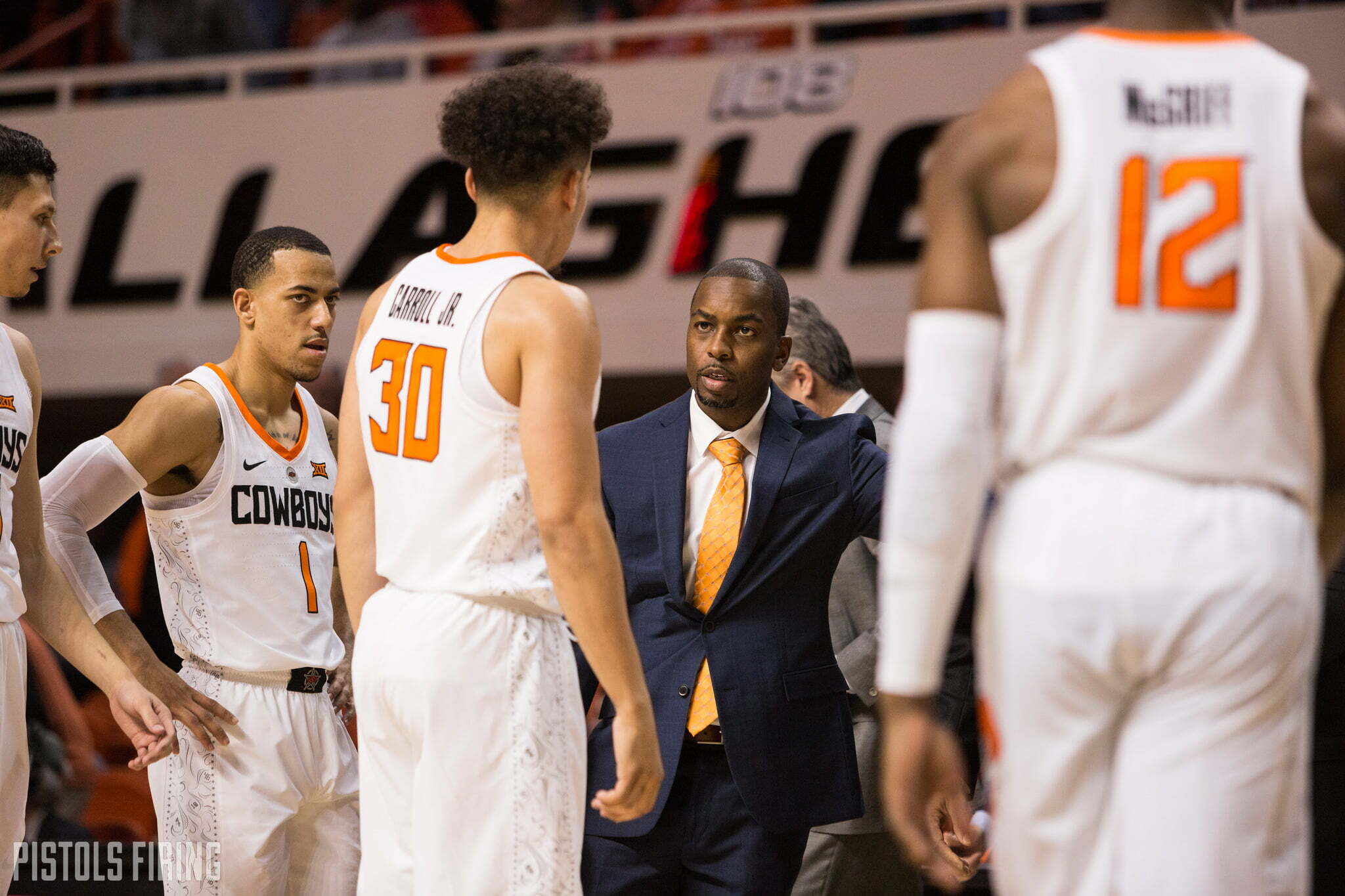 Kyle Boone wrote about the fit of Mike Boynton at Oklahoma State on Monday, and it was met with much consternation. “Remember Travis Ford!” screeches were Alamo-like in both volume and enthusiasm. Some have even noted that Boynton needs to “prove his loyalty” by coaching for less than anyone in the Big 12 for a period of time (which is hilarious and absurd).

To be sure, it’s not a completely ridiculous notion that Oklahoma State needs to start thinking about a restructuring or extension of Boynton’s five-year, $6 million contract.

Matt Norlander (shout out CBS employees) also wrote this week about the job Boynton has done in Year 1. Here’s what he noted at the end of his article.

In college basketball, success for first-year coaches can be gauged in different ways. Oklahoma State qualifies as a success in more ways than not. Boynton’s not a big name in coaching yet, but if he’s doing this well despite all that was tossed at him in his first year on the job, think of what could come when the waters lose their chop.  [CBS Sports]

I’m still not sure where I land on all of this. OSU’s last two coaches have represented the extremes of both ends of the spectrum. Travis Ford got way too much money and time after winning one NCAA Tournament game without any players he recruited. Brad Underwood didn’t get enough, and he left.

We probably shouldn’t be fully shaped by either experience, and yet it’s hard to not be. So I’ll let you guys decide and vote on this with your comments below. As always, we’ll post the best ones later in the week.

Is after the 2017-18 season too early to restructure Mike Boynton's contract for more years/money? (contract is currently 5 years/$6 million)