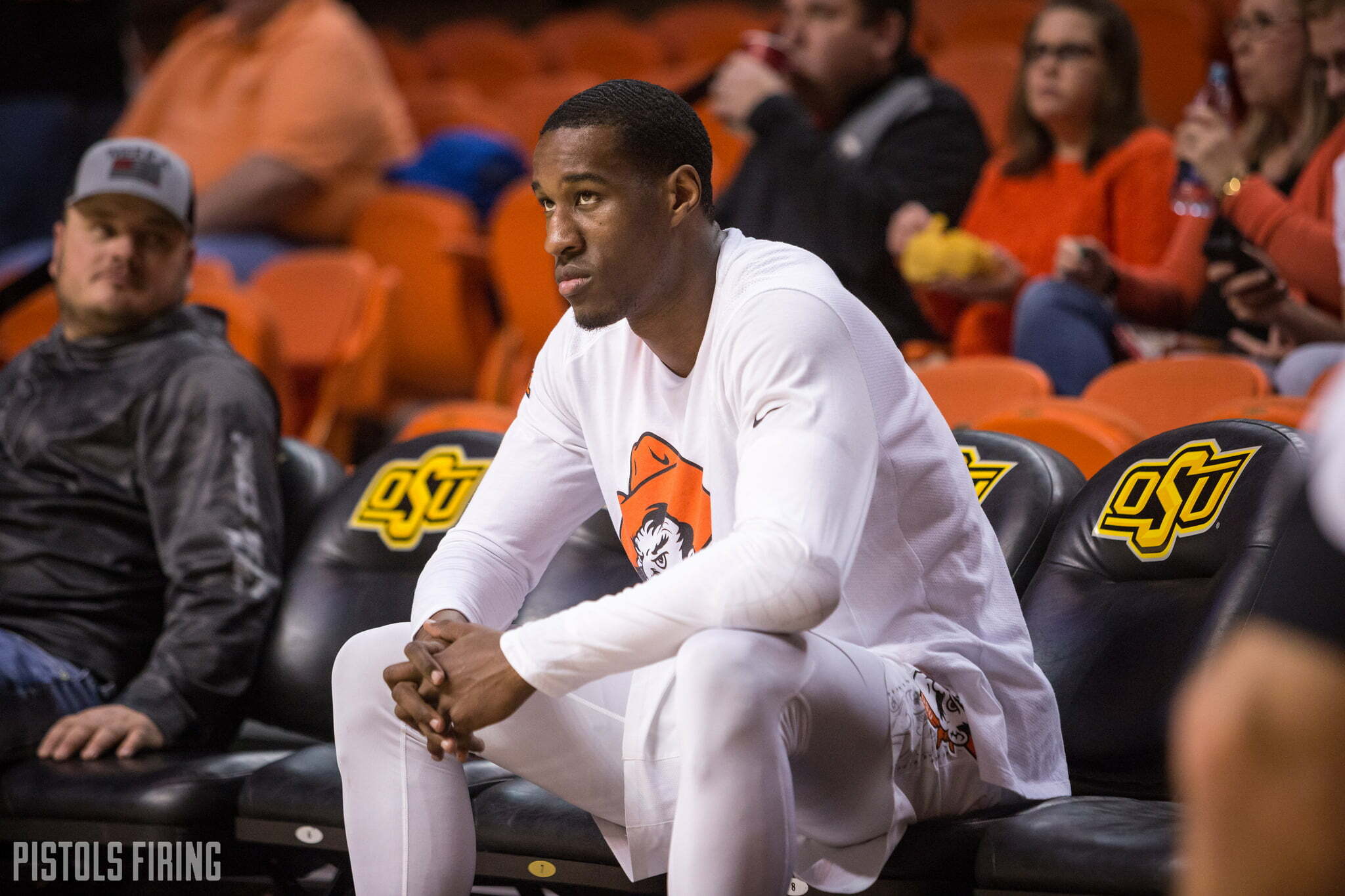 I put out the bat signal for a mailbag, what, five days ago now, and I’m just getting around to writing. Apologies for that, of course, and thank you again for sending in your questions. Here they are.

It’s never too early, but this might be a “me and MJ combined for 70 points” situation for Hovland and Bauchou (and especially Bauchou).

People I’ve talked to about Hovland have thrown out a “he’s Paul Casey” comp, which is both 1. Very good and 2. Very financially beneficial for Hovland. However, Casey only has two PGA Tour wins (although he does have 13 on the European Tour). Winning on the PGA Tour doesn’t happen at the clip Justin Thomas and Jordan Spieth make it seem like it happens. Still, I expect Hovland to have a long and solid career and win at least a few times.

Bauchou is tougher to nail down. I could see him being Talor Gooch where it takes a few years to figure it out on the Web.com Tour and then he finds a little success on the PGA Tour. That line is so thin, though, and anything can happen.

Wolff will win anywhere between 62 and 66 times so when you add that to Hovland’s two or three, I’d say the over under is 65.5 for those three professionally on the PGA Tour.

Does the basketball team have a player on the bench that can make a shot? Have to score to have a chance to win. [email protected]

You could have stopped at, “Does the basketball team have a player on the bench …?” And the answer is “barely.” I will say I think Curtis Jones has been a bit of a disappointment. His per-100 possession numbers have increased slightly from his freshman year at Indiana, but he’s shooting 29 percent (just below the Smart Line) from 3-point range and hasn’t been as effective as I would have expected three years into his college career.

If OSU somehow gets Isaiah Todd will next year’s team be conference champion good? [email protected]

Good question. I would say no, but it will definitely send them into the top half of the conference. A good comp is probably Maryland. The finished seventh in the team recruiting rankings last year, which is where OSU would land if they nab Todd at the last minute (if he reclassifies).

Maryland’s top three recruits are also three of their top five scorers, and they’re 19-7 and fourth in the Big Ten. That sounds reasonable or maybe even really good for an OSU team with a Todd-Anderson-Watson-Boone-Boone bump.

Does the basketball team (Boyton) get a pass for this season based on the circumstances with all the dismissals and injuries? [email protected]

Sure, that’s fine (although other than Trey Reeves, I’m not sure who has missed significant time with injury).

Here’s the interesting part of it all … I think what’s happened this year was always going to happen on some level, but it has been exacerbated by the removal of all these players. Think about it this way: How many games better is OSU with the players it kicked off the team? Two or three at best? So you’re still in a situation where you’re not going to make the tournament, but without them there you get a little cover from the people going ? over that Year 2 record.

I’m not saying Boynton wanted to kick them off — in fact, I very much think he didn’t — but the optics of it from a big picture standpoint look a little bit better I think if you can throw your hands up and say, “Well, we had to do what we had to do.”

I thought of this again when I read Berry Tramel’s piece on being embedded with Boynton and Co. for a day of OSU hoops. This quote caught my eye.

“It bothers me that the things internally happened, because it derailed a really good season for our fans and the players still here,” Boynton told The Oklahoman. “Maybe I could have found a way not to kick the kids off the team. But it’s just not the right thing to do. You gotta practice what you preach.”

Fair. I’m not privy to all the information, and maybe OSU would have been a lot better. But in the same way cleaning house in 2005 bought Mike Gundy a few years to build, this could do the same for Boynton. Maybe.

The part that frustrates me in general, not necessarily with Boynton, is that it seems like we’re on Year 11 of this theme. It feels like I’ve gotten this exact question in the middle of February for 11 years in a row. It’s college hoops, a school like OSU should be able to fill out a roster with enough competent, smart human beings to compete for the top half of the Big 12 without being derailed by a single injury every year!

Given how poorly this year has gone, do you think McGriff or Waters will go pro or grad transfer to a different school? Or do you think they’ll stick around in hopes of next year being much better? [email protected]

Another good one. We haven’t heard anything about either one graduating early, and I can’t imagine either one leaving OSU without a degree. Boynton is certainly the type of coach who would engender the type of loyalty necessary to keep guys who otherwise might eject for greener pastures. I don’t know that they would be sticking around in the hopes of “being much better” as much as they would be walking in the footsteps of Mitchell Solomon where you can say “look, I was there for the dark(est) years, and because I stayed, OSU hoops is better for it.”

At least I hope that’s how the story goes.