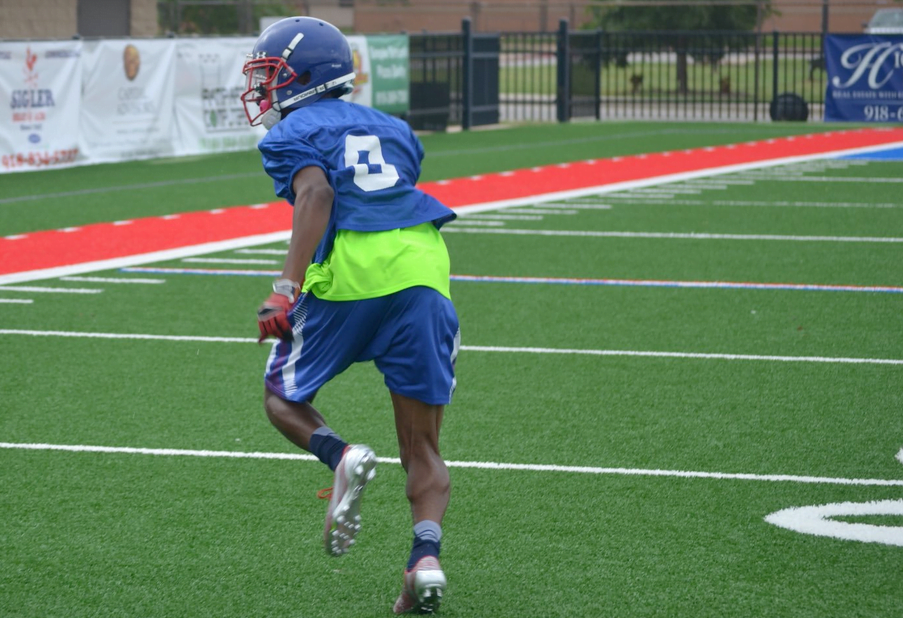 OSU has already struck gold in Bixby in this recruiting cycle with Jordan Reagan, and the school has been a fertile ground for the program in years past. Presley could be next. As a two-way athlete, he should be able to fill a spot either at corner or receiver for the Pokes — two areas of need in the 2020 cycle.

Linebacker remains a priority in the 2020 class, and OKC area product Brynden Walker — a current OSU pledge — is still considering OU, according to multiple people I’ve talked to. Triplett, like Walker, is an outside linebacker from Baton Rouge who could fit OSU’s scheme and fill a scholarship spot with or without Walker in the fold.

One Arizona product has already committed: Cade Bennett, an offensive tackle. Another, Matt Polk, remains highly involved. He’s a 6-foot-4 pass catcher from Scottsdale who is considering Cal, UCLA, Arizona, Arizona State and OSU. He already made an OSU official and things are sitting well for the Cowboys with him.

Receiver isn’t a priority, but it is a position OSU should focus on taking at least two signatures from in the cycle. If they can land Polk, a long and rangy outside receiver, Wilkerson, who is more of a speedster capable of playing inside or out, would be a good complement. He’s considering Texas Tech, SMU, Illinois and OSU, but OSU’s in good because his former teammate, Langston Anderson, is set to be a frosh in Stillwater this upcoming season.