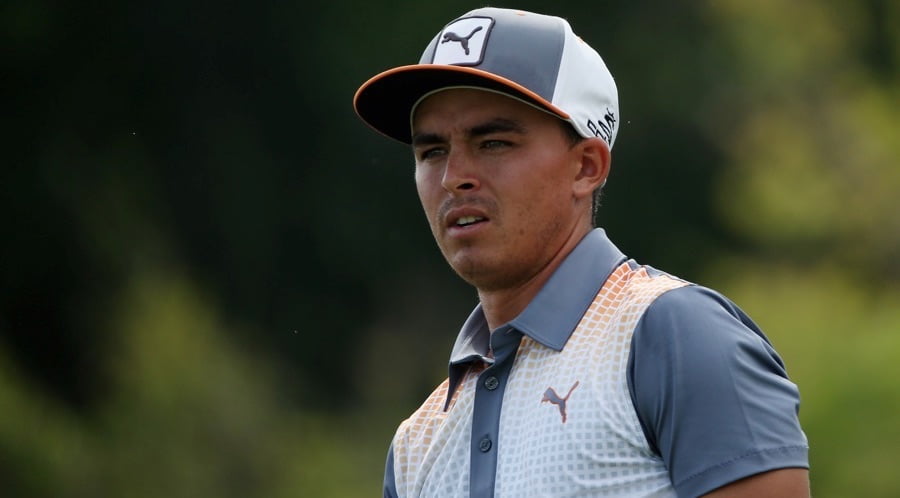 I’m trying to be fair with that headline because I don’t want it to seem like Fowler and Obama were tossing back Coronas while playing 36 at Bear’s Club in Florida.

However, they did run into each other during a recent Obama trip to Florida.

“Obama visited the Floridian two years ago for what proved to be his historic first round of golf with Tiger Woods.

“The president knew his golf, telling Fowler he’d noticed a toning down of his wardrobe this year and congratulated Koepka for his win at the Waste Management Phoenix Open.”

I’m with Obama on this one. Fowler’s toning down of his Sunday gear has been immense. He’s challenging Oregon for weekend color combinations instead of just walking around like a pylon in golf shoes.

The best part of the entire thing? Harmon’s son, Claude told Obama to “lean to the left” a little when he was hitting.

Obama’s response: “That’s not something I hear too often.”