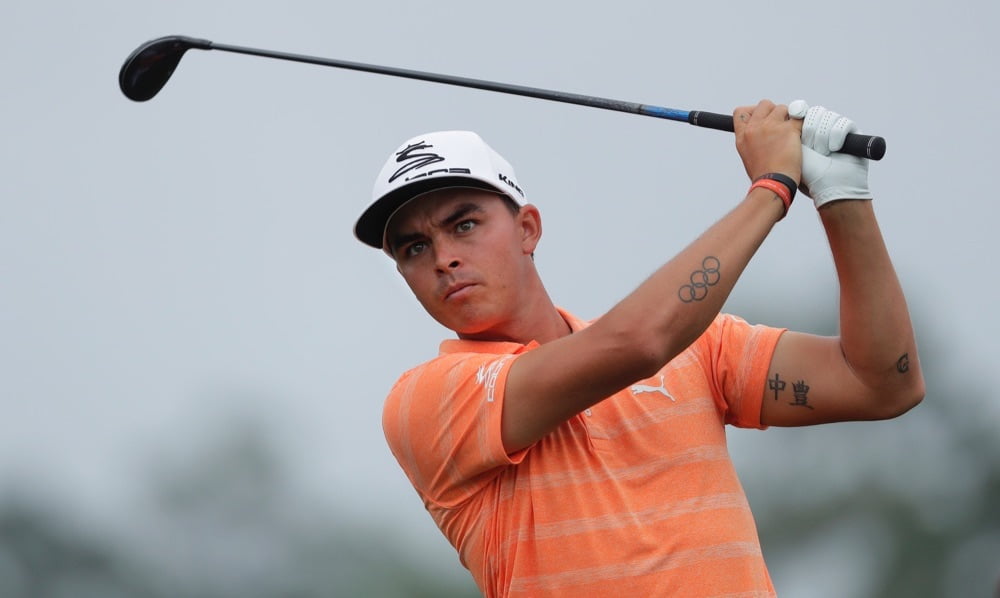 Only two former Oklahoma State golfers will play in the 2017 Masters, but they are both in the top 10 of the Official World Golf Rankings. Rickie Fowler (No. 8) and Alex Noren (No. 10) will tee it up on Thursday as the 81st Masters gets underway.

Fowler is coming off a hot six-week stretch that included a win at the Honda Classic (the fourth of his career on the PGA Tour) and a T3 at the Shell Houston Open last week. He also had top 20 finishes at the WGC-Mexico Championship and Arnold Palmer Invitational.

“It’s been a nice start to the year,” said Fowler from Augusta on Monday. “Been fairly consistent other than the trip back from Abu Dhabi and missing the cut at the Farmers Insurance Open. “… Playing well and getting a nice finish in Phoenix and going on to win Honda after having a good little break, and then to kind of continue that with the play in the last couple tournaments.”

“Making a lot of birdies, which is a good thing and just working on kind of minimizing some mistakes.  It’s been kind of a fun trend in the first couple months getting ready for being here this week.”

Fowler has a solid history at the Masters having finished in the top 12 in two of the last three years. He missed the cut last year, though, after firing an opening 80.

“Last year was tough,” said Fowler. “I just made some dumb mistakes that easily could have been avoided.  I don’t have to … play my best golf around here to get it around the golf course and still find a way to score. I know this golf course too well now to really make those mistakes that I did last year. Really kind of had to kick myself in the butt because I should have been playing on the weekend even with making a couple mistakes.”

That was last year, though, and spring springs eternal in Augusta.

“I’m making a lot of birdies right now, and that bodes well around this golf course,” said Fowler who comes in ranked No. 7 on the PGA Tour in birdies per round. “You’re going to make mistakes. You’re going to have to settle for bogeys here and there. I have allowed myself to overcome mistakes and bogeys and, unfortunately, some doubles in the past couple tournaments.

I do think Fowler can win this tournament, but if I’m betting on which one his first major would come at, I would put money on The Open Championship. He’s a great low-ball player and is tough in harsh weather. Still, the wind is supposed to blow later this week which could help.

“You have to have a lot of imagination,” said Fowler on how to play Augusta well. “That’s something growing up on just a public driving range back home, just a flat piece of land and had to kind of visualize and try and make up your own shots. It’s something around here that I love to do and be able to kind of see what the ball is going to do in the air or what I want to try and make it do; and then what it’s going to do on the ground.

“So I’ve had a blast getting to know the golf course. Yeah, I feel like the more imagination you have and being able to use that to your advantage, that just makes it more fun. I feel like it can allow you to play even better.”

Noren is the lesser-known of the two former OSU guys even though he is ranked just two spots behind Fowler. The Swede finished 2016 with a bang on the European Tour by winning four times from July-November including the European Masters and the British Masters.

This is his first trip trip to Augusta despite having played in over a dozen other majors.

Did You Know: @Alex_Noren is just the second Masters rookie to make his debut ranked inside the top 10 in the world. pic.twitter.com/RW58B1NUcn

Now he just needs to add a regular Masters for the trifecta as well as a life-changing week.