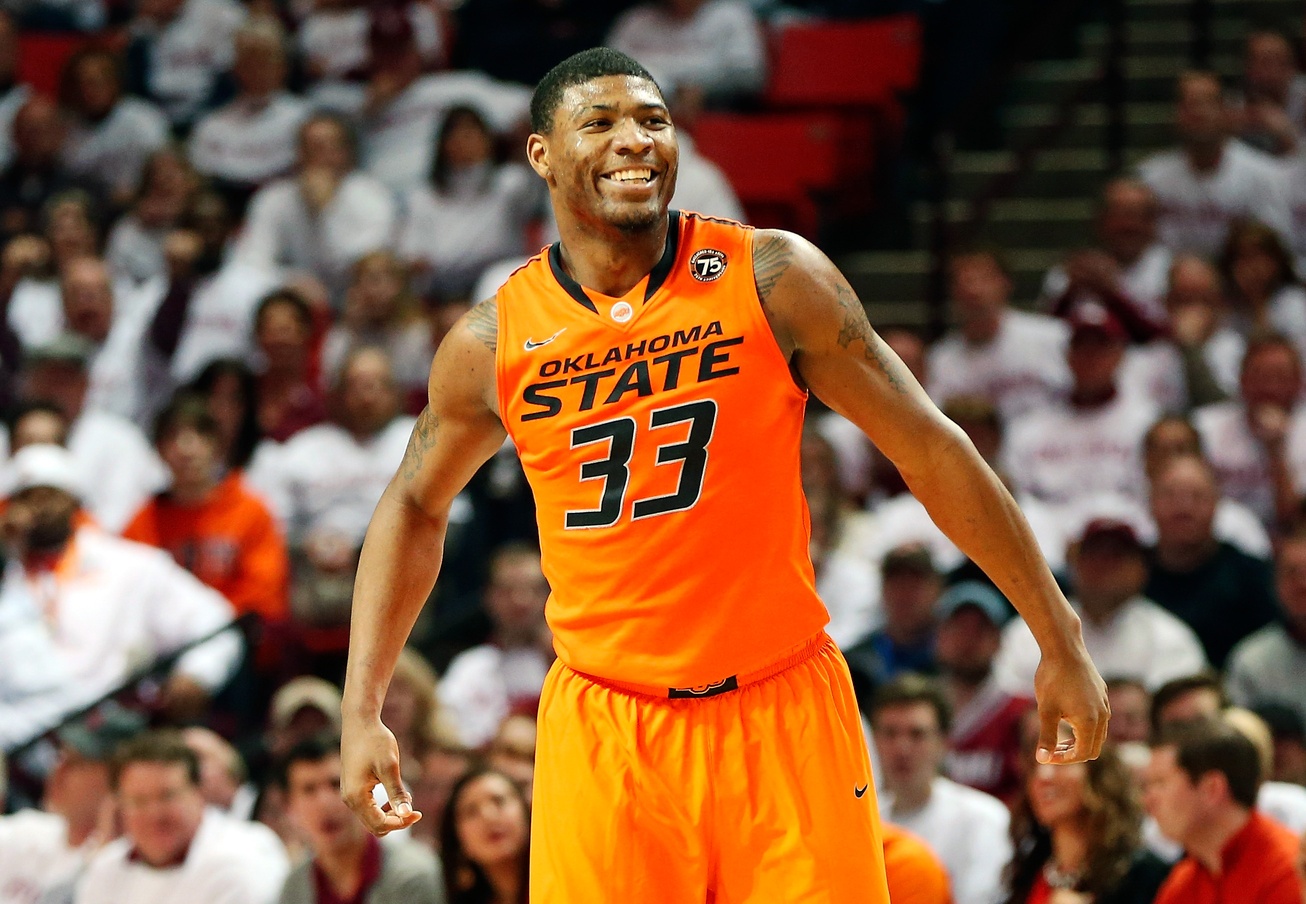 One of the cool things that came out of the surveys a few weeks back was that several of you said you would like to be contributors to the blog and would love to help fill in some of the gaps I miss or don’t have time to get.

One of those is previewing games. I’ve been lazy in it and haven’t done it much this year outside of Mrs. Pistols’ football previews.

Today Dylan Steen pitched me doing a preview of the Baylor-OSU game and it was really good. Dylan is a writer at a marketing company and hopefully he’ll be able to do our preview for the rest of basketball season.

A Hatred Is Born

Every time OSU meets Baylor, especially when it’s in Stillwater, I’m reminded of when my burning hatred for the Bears began. It was the day after Valentine’s Day, 2003, and I was single. That’s not especially relevant to the story, but it helps paint the picture that I was in the right mind set to blast some unadulterated hate.

The Cowboys were hosting a Dave Bliss (whatever happened to that guy?) led squad that was coming off a 49-point beat down in Norman and a 21-point embarrassment at home against Kansas. Somehow, a Waco Truther made his way into the student section and affectionately called each player by their first name as if his mom had pictures of them together as toddlers in the tub. One of those players, ‘John’, played all 40-minutes and finished with 20 points.

Baylor won that game by a deuce and I, incensed by an embarrassing home loss to a perennial doormat and at having to endure the peacocking of a super duper fan, briskly and silently exited Gallagher-Iba, walked straight into Pistol Pizza and crawled to the bottom of a large pepperoni. I guess I was pretending my bowels were that Baylor fan. Sic’Em indeed.

Baylor this season has performed right in line with expectations. Not up to their preseason ranking, but if you’ve been paying attention to Scott Drew teams, this one matches the word for word definition.

Unfortunately, a team loaded with talented players performing under their potential sounds all too familiar. This game is a teenage girl special. We’re looking in a mirror and we absolutely hate what we see.

If you haven’t been closely following Baylor this season, congratulations to you for having a rich and fulfilling personal life.

Coach Drew’s best recruiting job may have been to convince 7-footer Isaiah Austin to return for his sophomore season. Word is he’ll attempt to bulk up to 160-pounds before entering the draft, which means he should participate in Senior Night in 2016.

Cory Jefferson and Brady Heslip are still around, and somehow not as grad assistants.

Power forward Rico Gathers is playing more minutes this season. His passion is symmetry. Last season, he averaged the same number of points and rebounds per game, similar to how he’s the same height and width.

Taking over at point guard for the departed JUCO transfer Pierre Jackson is JUCO transfer Kenny Cherry. He’s surely the one who will get Baylor put on probation as he’s spent the past two seasons at the State Fair, according to his bio.

By the numbers, these two squads are surprisingly similar despite being put together almost completely oppositely. The only real difference is in Defensive Rating, where Baylor allows a turnstile-esque 102.6 points per 100 possessions while the good guys perform at a respectable 93.3.

Even that margin could be easily made up, however, when you consider that the Bears could actually have 100 possessions in this game thanks to their distinct size advantage.

I think it’ll play out like this: The Cowboys will start slowly. Kamari Murphy will struggle to contain the inside presence of Jefferson and Gathers. Somebody (hint: LeBryan Nash) will get into early foul trouble. The Pokes will go zone and start hitting some shots. Markel will hammer a dunk over a Baylor big to get the crowd going and the halftime score will favor Travis Ford’s troops, but only by single digits.

In the second half, OSU will build on the lead slowly, but never establish a comfortable advantage. This is a safe assumption considering, by Cowboy fan standards, a safe lead only exists when it hits 20 and the final buzzer has already sounded.

After a couple of stupid, late fouls (Forte!? Not on a three!), O-State will prevail, thanks in large part to the absence of Isaiah Austin, who will be tragically carried away while exiting the team bus by the stiff and partisan Oklahoma winds.