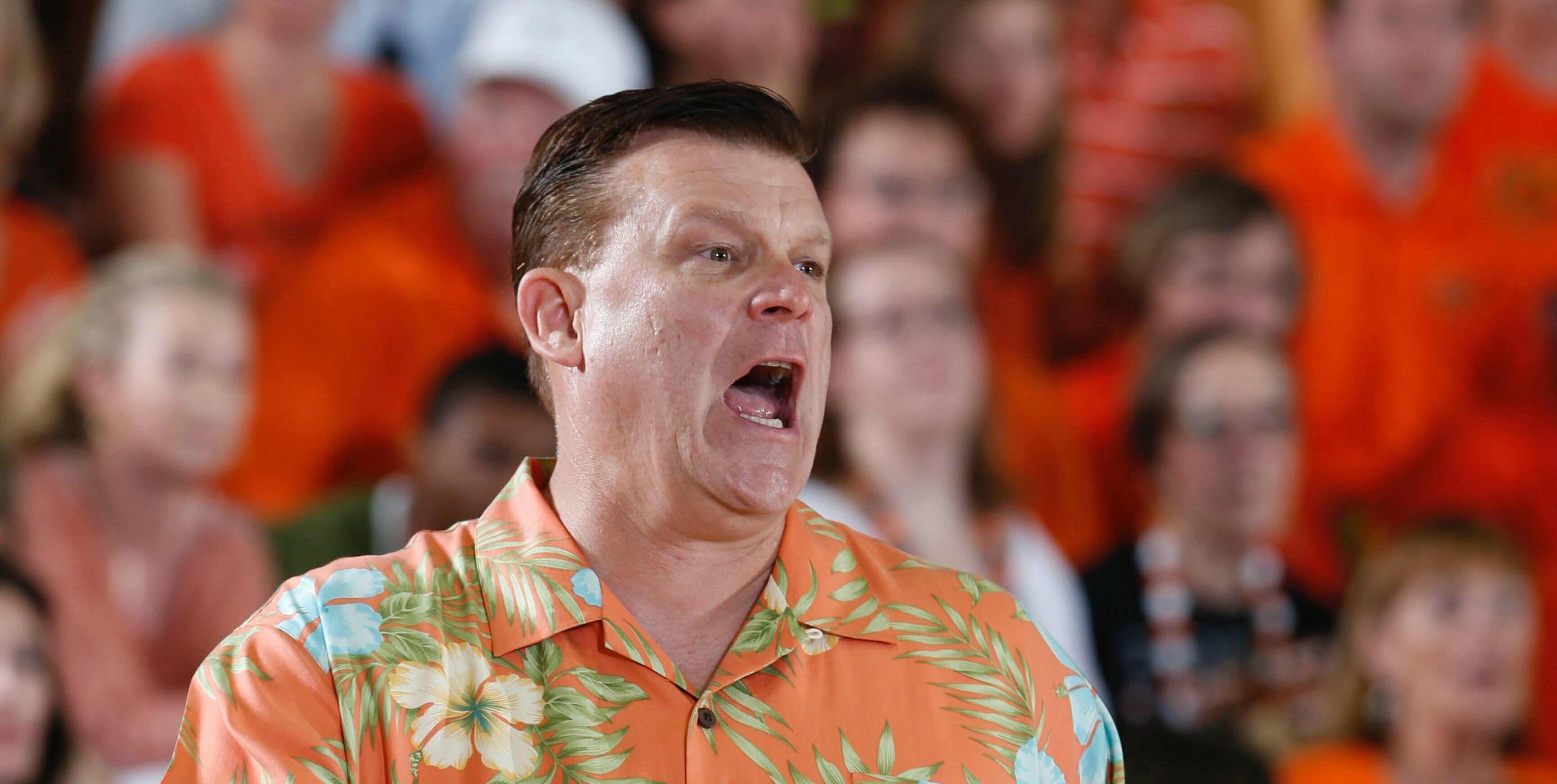 Oklahoma State takes its 7-2 record up against Arkansas-Pine Bluff in one of the final non-conference games of the early season. The Cowboys are 33-point favorites and should easily take care of business against the 1-9 Golden Lions. Let’s take a look at how to watch, the matchups and what to look for on Wednesday.

• Jawun Evans is questionable — OSU should keep him out until Saturday when they face KenPom No. 18 Wichita State (and actually need him).

• Phil Forte should play — Presumably the same role as last Saturday when he barely played 20 minutes. No need to push things against the worst team in D1 hoops.

You could make a legitimate case that Arkansas Pine Bluff is the worst team in Division-1 college basketball. They are No. 351 out of 351 in offensive efficiency (points scored per 100 possessions) and have one win (over something called Ecclesia). They lost to Blue Mountain (!) in triple overtime, and they basically do nothing well.

1. Can Brandon Averette continue to shoulder the load? The freshman led OSU against Tulsa last week and is getting invaluable experience in non-conference games that should only serve to strengthen the Cowboys as they head towards the Big 12. He had 17-2-3-3 against TU and carried Brad Underwood’s squad when it needed to be carried. I’d like to see the five turnovers cut down as well as the 37 minutes played, especially with Wichita State on deck and Jawun’s health up in the air.

2. There should be innumerable turnovers. Again, it’s tough to find a more turnover-prone team than APB and tough to find a team more intent on creating TOs than the Pokes. OSU leads the nation in shortest defensive possessions mostly because it creates so many opportunities the other way. Something tells me a team that lost to Blue Mountain won’t inhibit that on Wednesday.

3. Mitch Solomon PT. We should talk about Mitch Solomon. Of Oklahoma State’s six most-used lineups, Solomon is only part of two of them. He has barely played more over the past five games than Lucas N’Guessan. It’s not been a pretty junior campaign for the Bixby grad. Will he find something heading into Big 12 play, or is this the Mitch Solo we’re getting all season?