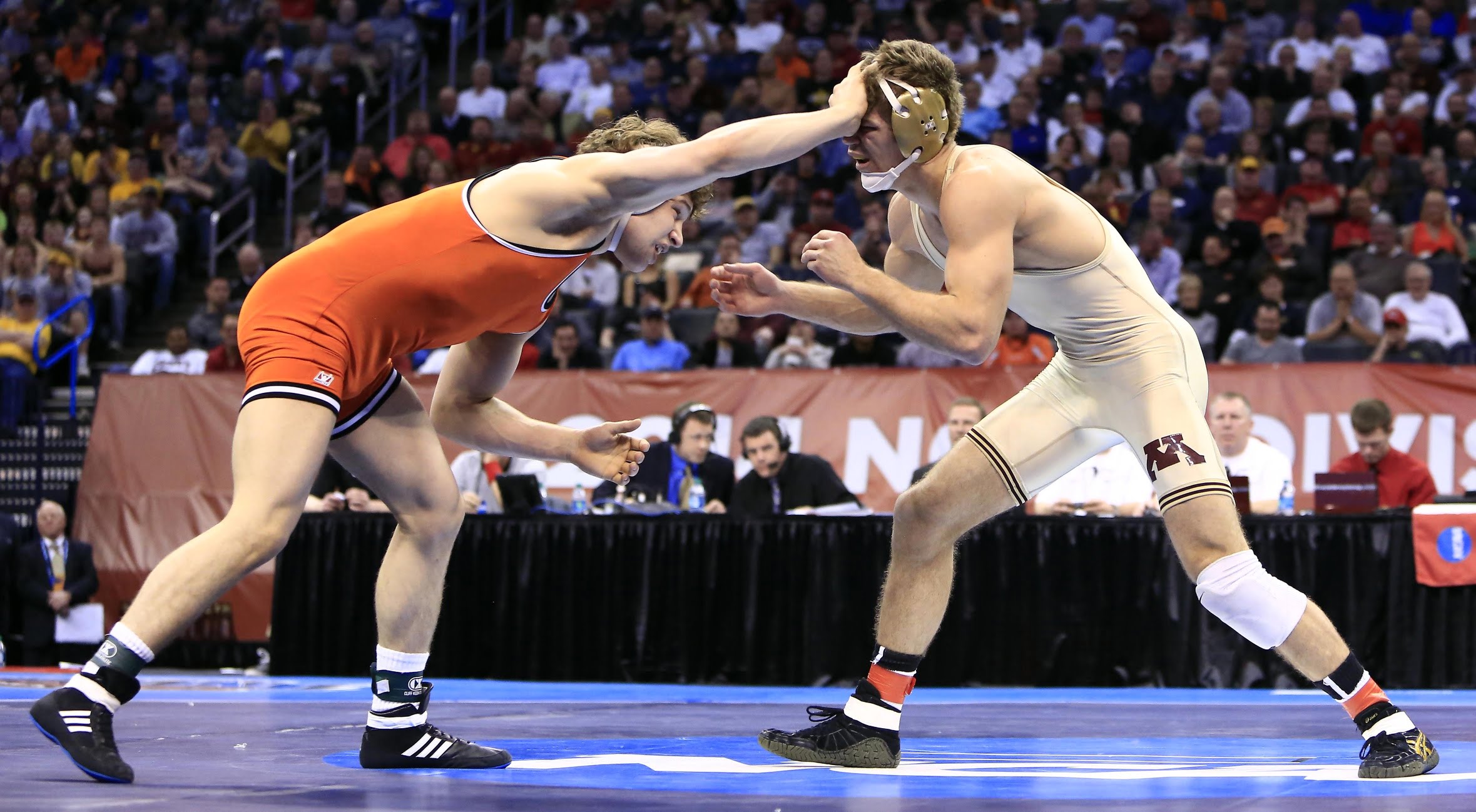 We looked at the 125, 133 and 141 weight classes on Wednesday so today we’re going to dive into the next three.

This weight will be one of the few certainties for the Pokes. Josh Kindig, who emerged last year after redshirting during the 2012-2013 season, is the go-to guy here.

Fresh off a runner-up finish at the NCAA Championships, Kindig will look to make the next big jump and end up on top of the podium at the end of this season.

Three-time NCAA qualifier, with a runner-up finish in 2014. Gained momentum early last season with an upset over then number two-ranked, Kendric Maple of Oklahoma.

A very experienced wrestler who will provide much needed leadership for this Oklahoma State team. Enters season as the No. 3-ranked 149-pounder by Intermat, and No. 4 by Flowrestling.

It looks as though Anthony Collica will make the jump up from 141 pounds to wrestle at 157 this year for the Cowboys.

Collica had a very successful freshman year, a year in which he intended to redshirt. There was talk that Collica might redshirt this season, but he is too talented and there is a need at this weight.

This is quite a jump in weight, but he wrestles his best when he doesn’t have to pull a lot of weight.

Collica will be a relatively small 157-pounder, but his technical skill will surely make up for it. Keilan Torres, a redshirt freshman, is another guy who could see time at this weight.

Compiled a 31-9 overall record after having his redshirt pulled before the second dual of the year. Won titles at the Oklahoma City and Central Missouri open tournaments, while also placing second at the Joe Parisi Open.

Won the Big 12 title at 141 pounds, earning an automatic berth to the NCAA Championships. Went 3-2 at the NCAAs, with his first loss coming to eventual champion Logan Stieber.

A three-time state champion at Altus High School, where he tallied a 150-3 career record.

After wrestling his two years at 157 pounds, Alex Dieringer will make the move to 165 pounds this season. Coming off an NCAA championship last season, Dieringer will look to capture his second straight title.

He was always a relatively big 157-pounder, so the move up does not seem to be a big issue. Anything short of an NCAA title will be a large disappointment for Dieringer, so look for him to be nothing short of dominant throughout the year.

Compiled a 32-1 overall record during the 2013-2014 season, while also capturing his first NCAA title.

Recorded a 13-4 major decision over Dylan Ness of Minnesota in the NCAA finals. Earned All-American status for the second season in a row.

Won his second straight Big 12 title last season, defeating Justin DeAngelis of Oklahoma in the finals. Of his 32 wins last season, 12 came by way of a fall. Also picked up 5 technical falls and 2 major decisions on the season.

Selected to participate in NWCA All-Star Classic earlier this year, where he defeated Nick Sulzer of Virginia in his debut at 165 pounds.

A totally dominant wrestler in every way. His ability to pick up bonus points in his victories could prove to be crucial in numerous duals this season.

Enters season as the No. 1-ranked 165-pounder by both Intermat and Flowrestling.