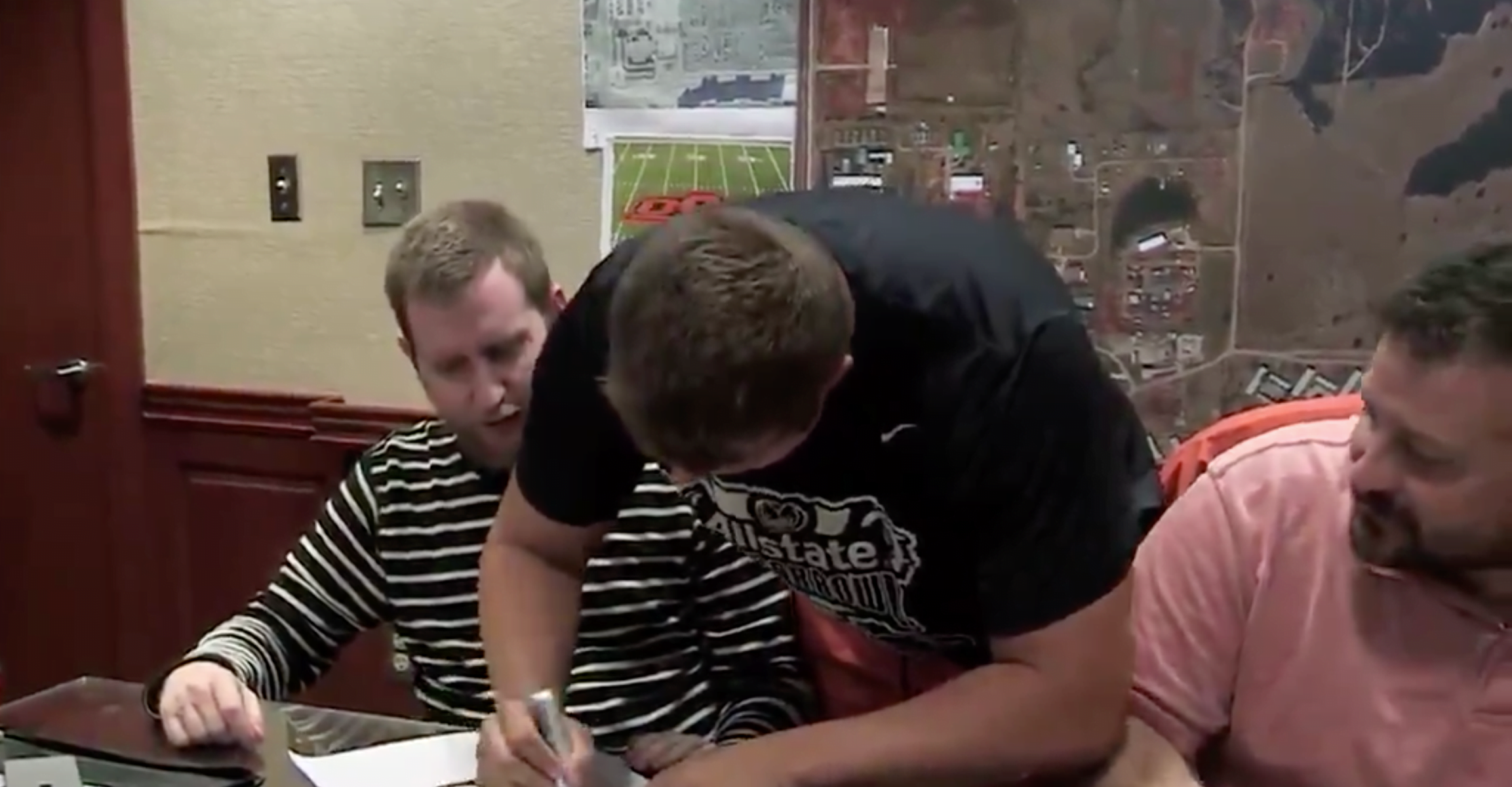 I don’t want PFB to take too much credit here, but we’ve been tweeting and talking about this for nearly a year now, and it finally happened. Zach Sinor officially launched his Heisman Trophy campaign this week with Oklahoma State’s blessing. What a world. 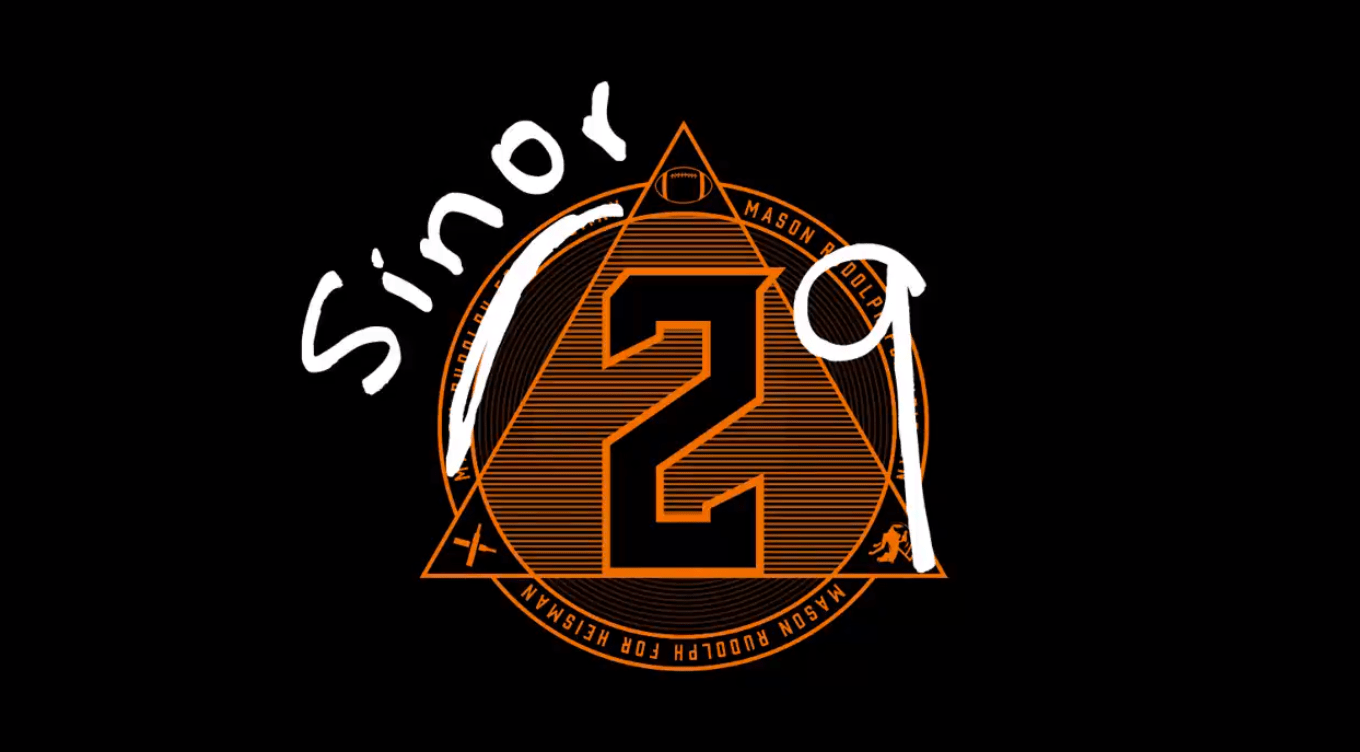 Mason Rudolph can have his 4,000-yard seasons, James Washington can have his 20-TD outings, I just want to see Sinor next to Nick Chubb and Jalen Hurts in New York come December. Sinor4Heisman4Ever.

After being left off the Ray Guy Award list in 2016, @ZachSinor29 is thinking big this year. Real big. #Sinor4Heisman #okstate #GoPokes pic.twitter.com/htS0eZPtVs