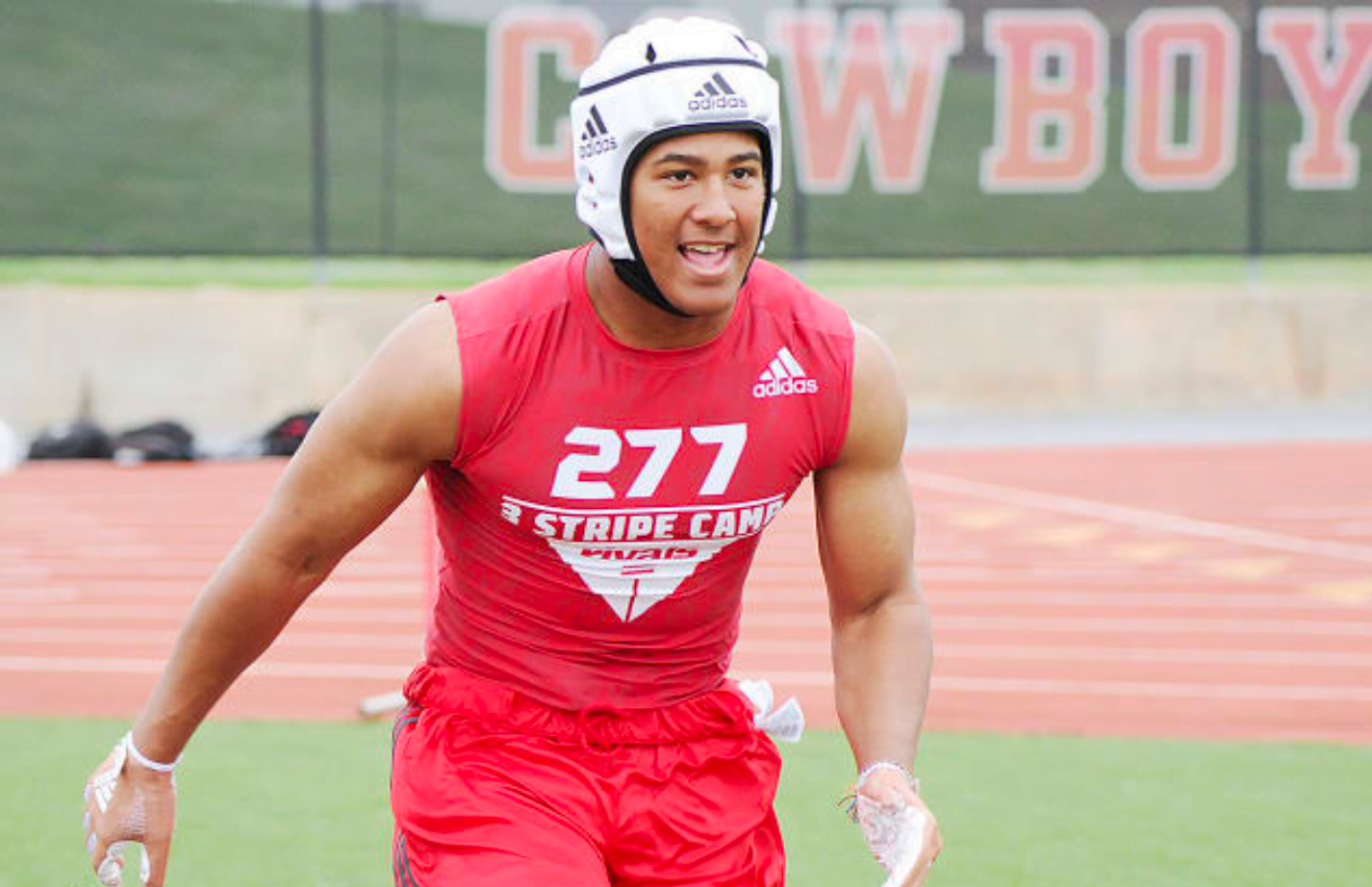 There is a lot of opportunity on the defensive front for the Cowboys this season.

After six defensive linemen left from last season’s squad, there will be plenty of healthy competition to be had for Oklahoma State’s pass rushers. Trace Ford is ready to get himself into that mix when hit gets to Stillwater. Ford, Oklahoma’s fifth-ranked prospect in the 2019 class, talked with me over the phone Saturday after he had a baseball game Friday. He is our conversation.

To start, what made you choose Oklahoma State?

I chose Oklahoma State because it’s close to home, and I felt like it was my best place to get on the field early and make a mark while having a winning record.

OSU lost a lot of defensive linemen from last season, so that’s an exciting thing for you to walk in and be able to compete?

Yeah, that really excites me. I’m ready to get on the field. I feel like that’s my best option.

Did you grow up an OSU fan?

I’ve always watched them as a kid. Them and Florida State. I rooted for them whenever they played anybody, but this year when they beat Texas, that was really exciting for me being at the games and watching them beat teams they shouldn’t be beating. It was really cool to watch.

There are a few guys on OSU’s roster from Edmond Sante Fe (Calvin Bundage and Mbari Snoddy), do you have relationships with those guys?

Have you gotten to know many of the guys in your recruiting class yet?

Yeah, we have a group chat. We all talk every day about stuff. I feel close to them even though I haven’t really met any of them yet in person.

What are some of your favorite things to do outside of football?

Fishing and playing baseball. That’s all I do.

We lost. We were on a 10-game winning streak and lost. It sucks.

I think the last picture I saw of you in December, you were on crutches. Was something wrong with an ankle?

Yeah, I broke my foot I had to get surgery on it.

What are some of goals while at OSU?

Getting on the field early is my first goal. I just want to get up there, gain weight and learn because I really don’t know how to play. I’ve never had that level of coaching, so I’m ready to just learn what they have to teach me and get started.