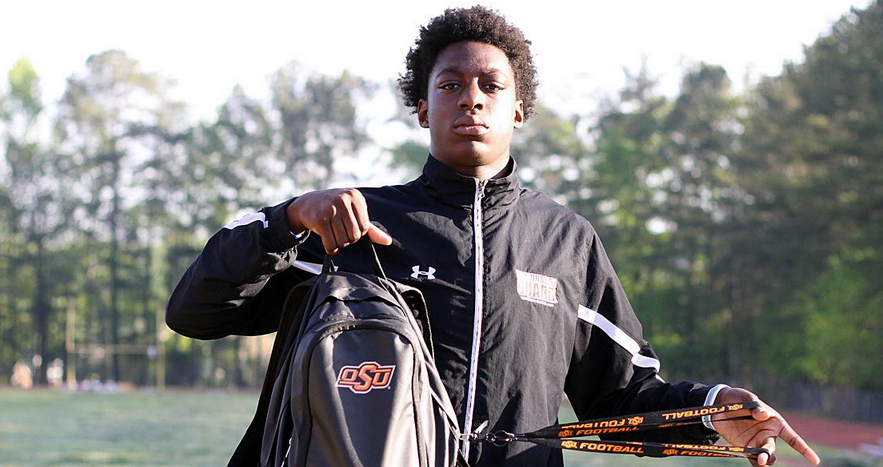 But one player was ominously missing from the list: Quarterback Jelani Woods, who was expected to enroll early.

The Cowboys made an offer to another 2017 quarterback Myles Brennan, which caused speculation that either Woods was wavering or that OSU tying to take an extra quarterback — potentially scaring off Woods in the process.

It turns out, neither seems to be the case.

Brennan committed to LSU (again), and Woods wasn’t able to sign this week because the state championship he helped lead his team to took place this week.

A source close to Woods confirmed that he is still planning to sign with Oklahoma State as of Friday, but suggested that may not take place until he arrives on campus.

Of course with recruiting, nothing is official until the ink dries, but not only is Woods still a solid commitment, but he’s still planning to enroll early at OSU. His first day on campus, according to the source, will be January 11. Just two weeks after OSU’s final game of the season in the Alamo Bowl versus Colorado.