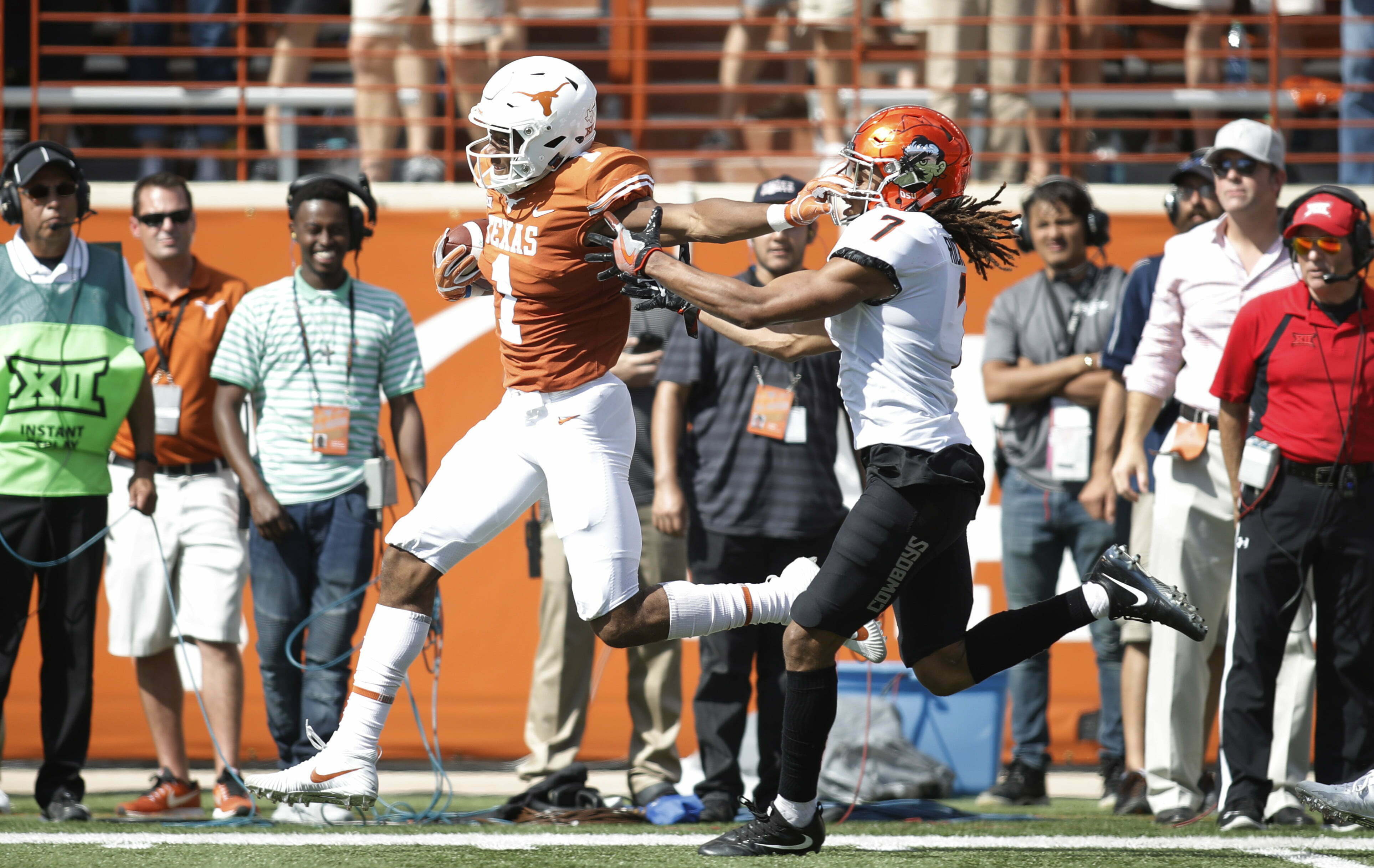 There’s something to be said for a winning culture.

The mindset of a team, or program that expects to win consistently. Professional teams talk about it all the time, a winning culture. It’s a difficult thing to define. If it wasn’t, every team would have one.

Late on Saturday in Austin it was apparent that one team on the field has established a winning culture while that other has not. We can lament the play calling or OSU’s struggles to run against a three-man front, but at the end of the day OSU escaped with a win, because they expected to (and also because Texas had a freshman at QB).

There’s a reason Oklahoma State has won 13* of 14 games decided by 10 or fewer points, and it’s not because they have the best talent in the country.

Used to be, winning in Austin was something to celebrate. Before 2010, OSU hadn’t been victorious in Austin since 1944. Now, after five wins in a road at Texas’ home stadium, it’s almost become expected. Coach Gundy basically said as much in his post game press conference.

“I don’t want to blow it out of proportion but the reason we won this game is because of our culture, what we do and who we are,” said Gundy.

While fans still get nervous about road games in Austin, players don’t. They’re used to winning there, and as Gundy mentioned, his juniors and seniors have never known anything else.

Heck, Oklahoma State players are so used to winning in Austin, they didn’t even want Gundy to dance in the locker room after the game.

“They didn’t want it me to dance. I was trying to get a little bit of national publicity, hit Sports Center and stuff, and they didn’t ask for that. Now they’ve got so used to winning, they don’t ask me to dance, so that’s a downer for me,” said Gundy.

Ramon Richards talked about it after the game as well.

No frustration, no fatigue, no fear — yes, a lot of that is coach speak. It’s the kind of answers you expect to hear. But the players obviously buy in, so much so that you can see it on the field.

Games like Saturday are going to happen. They happen for Oklahoma State and to them. Used to be, you would expect the Cowboys to lose a conference game on the road where they only scored 13 points.

Now, there’s reason to believe that’s maybe not the case anymore. And whether you do or not, the players certainly do and that’s what matters most.