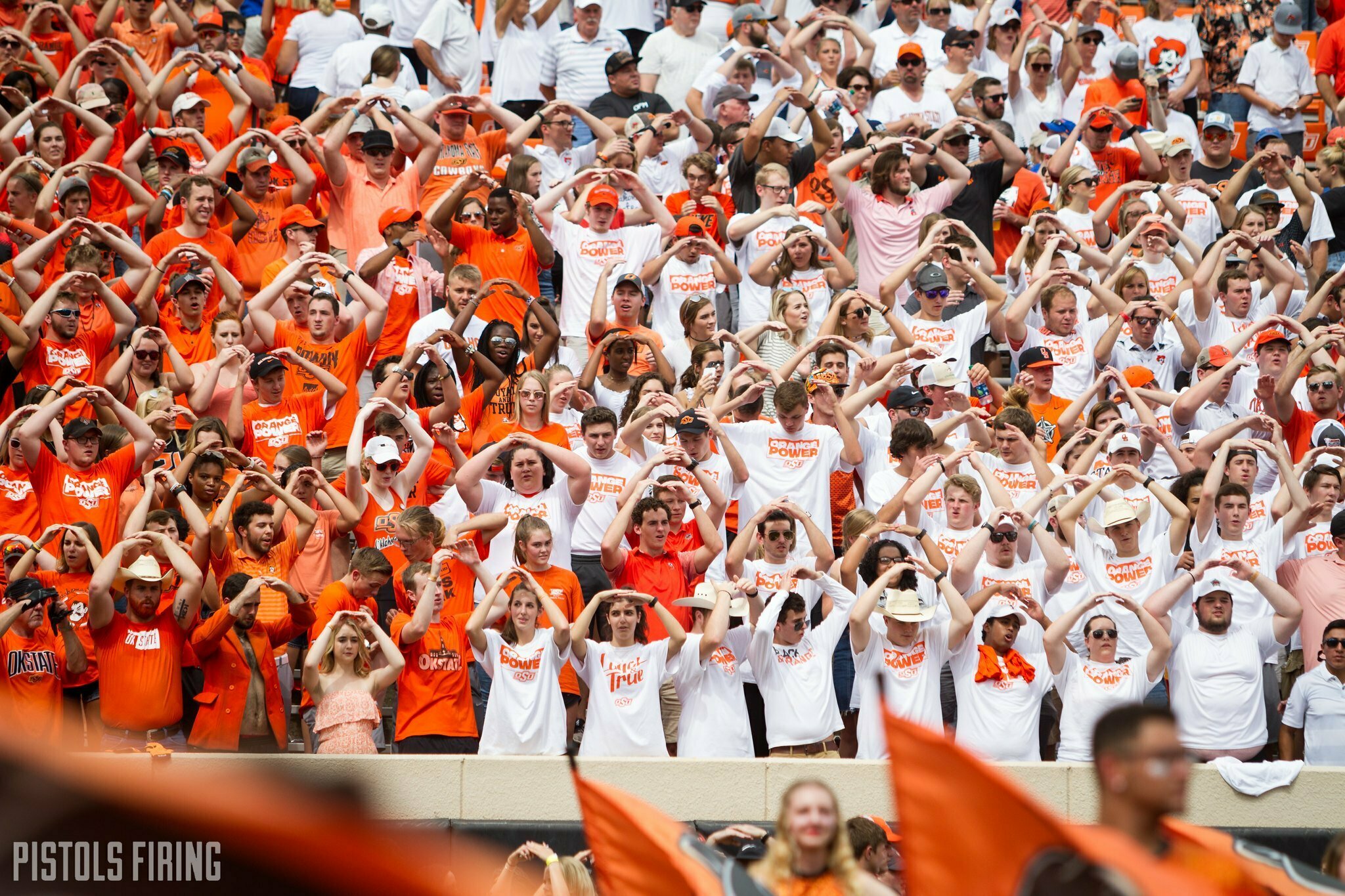 Here is how Mike Gundy has fared in every Bedlam game since he took over in 2005:

OSU has won just once in Stillwater during that span, and that just so happened to be the best team football team OSU has fielded of my lifetime. There’s a reason this game is No. 1 on the list for me. OU is a top-5 preseason team with a loaded offense and rebuilt defense. This will undeniably be OSU’s biggest home challenge of the season — and it comes on the last regular season game of the year.

The Cowboys lost to TCU in Fort Worth last year, but they can get some revenge here at home against a TCU team that lost a lot of defenders to the NFL and has some question marks at quarterback.

OSU’s loss to K-State in Manhattan last season was one of the most mystifying performances of any team under the Gundy era. It was totally bizarre. I hate-watched the entire thing. I have a little more confidence that this year is a different story, but the Wildcats will be tougher than many will give them credit for even in a post-Bill Snyder world.

McNeese State won six games last year, nine games the year prior, and six games the year before that. They’re pretty consistently solid. But this is an FCS opponent, after all, and they’re not exactly an FCS juggernaut. Maybe I should give them a bit more credit, but this is the home-opener for a team I think will want to be out to prove something. I’m expecting an OSU blowout win.