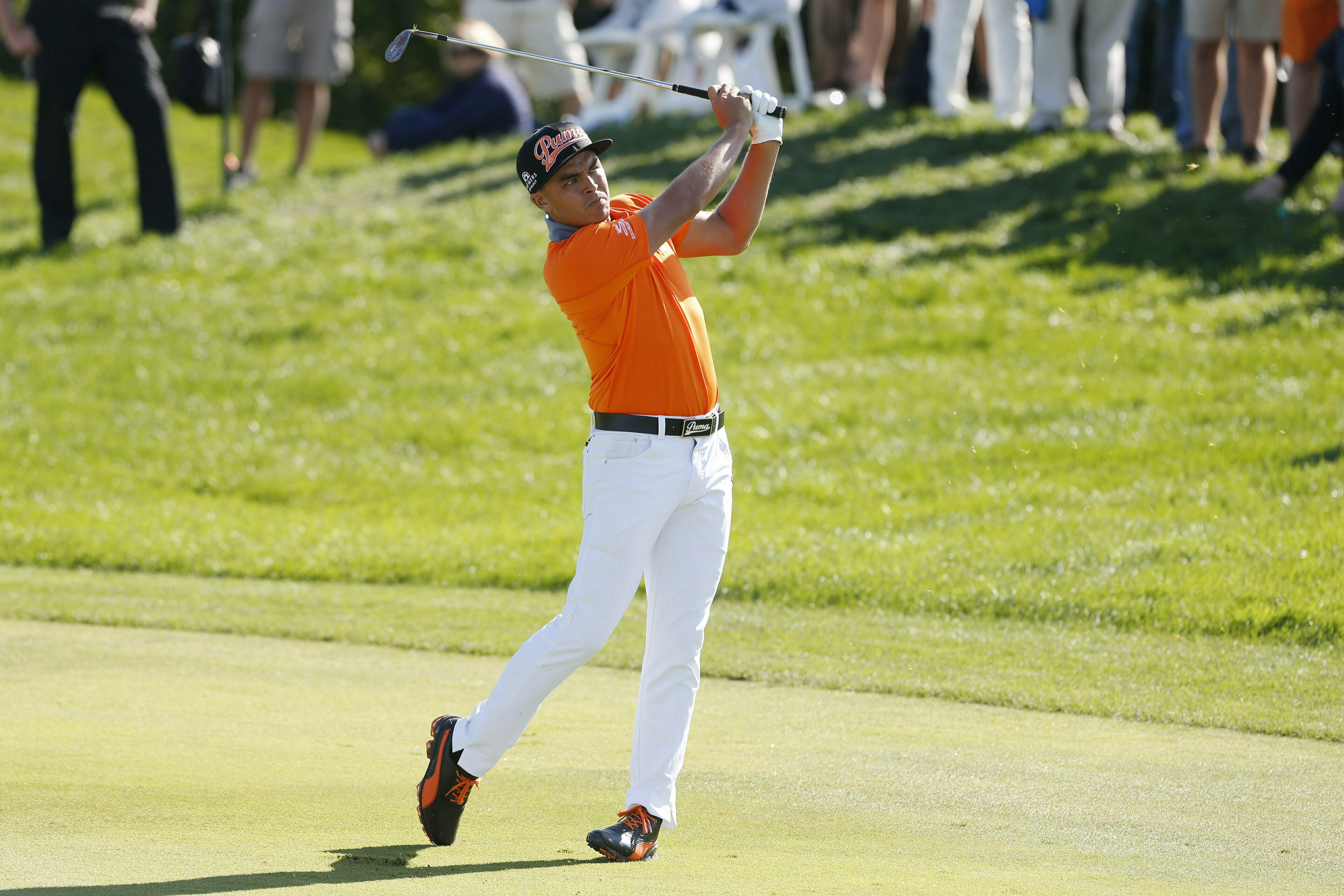 CHARLOTTE, N.C. — We’ve had a lot of contributors writing football uniform takes of late, but since my day job is covering the PGA Tour, I thought it might be fun to mix it up a little bit on Sunday of the last major of the year. I’m here to rank Rickie Fowler’s top five Sunday looks.

Everybody knows Fowler goes orange on Sunday to honor his alma mater, but he does it in completely different ways. From the traffic cone look earlier in his career (which was, for some reason, resurrected last week at the WGC-Bridgestone Invitational) to myriad orange-black-white combos, there is a lot to draw from.

So here are my top five Fowler Sunday orange-themed uni combinations as he tries to pull off a miracle here at Quail Hollow Club at the 99th PGA Championship. 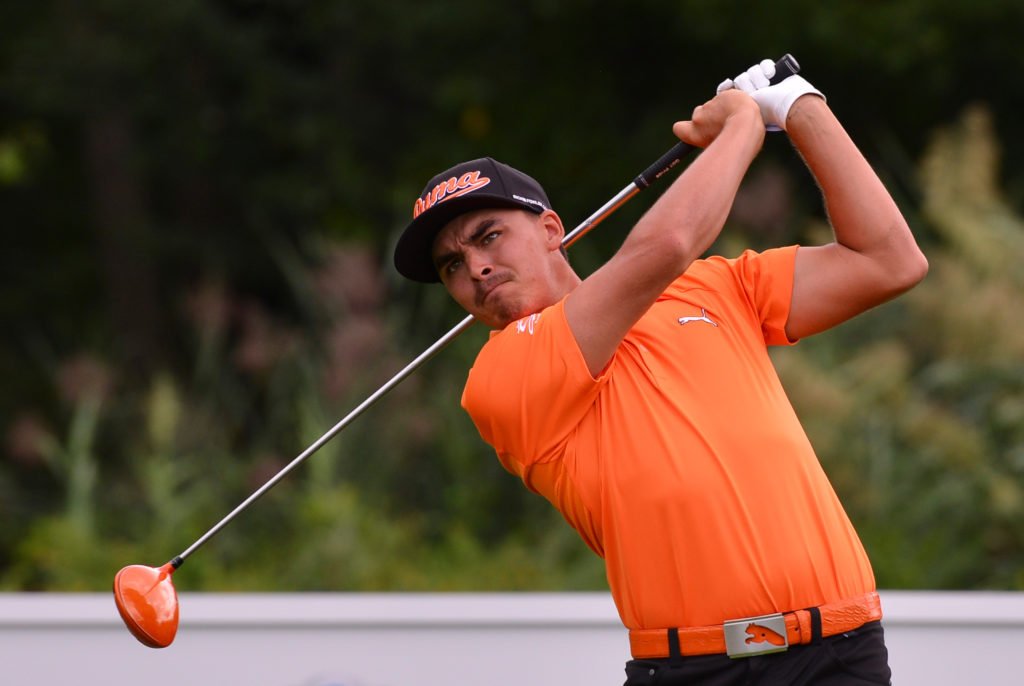 My only concern here is that it might be a little too much. It lacks subtlety, but it does look pretty sharp. I think maybe flipping to a black belt would help it out. Or a white or orange hat. 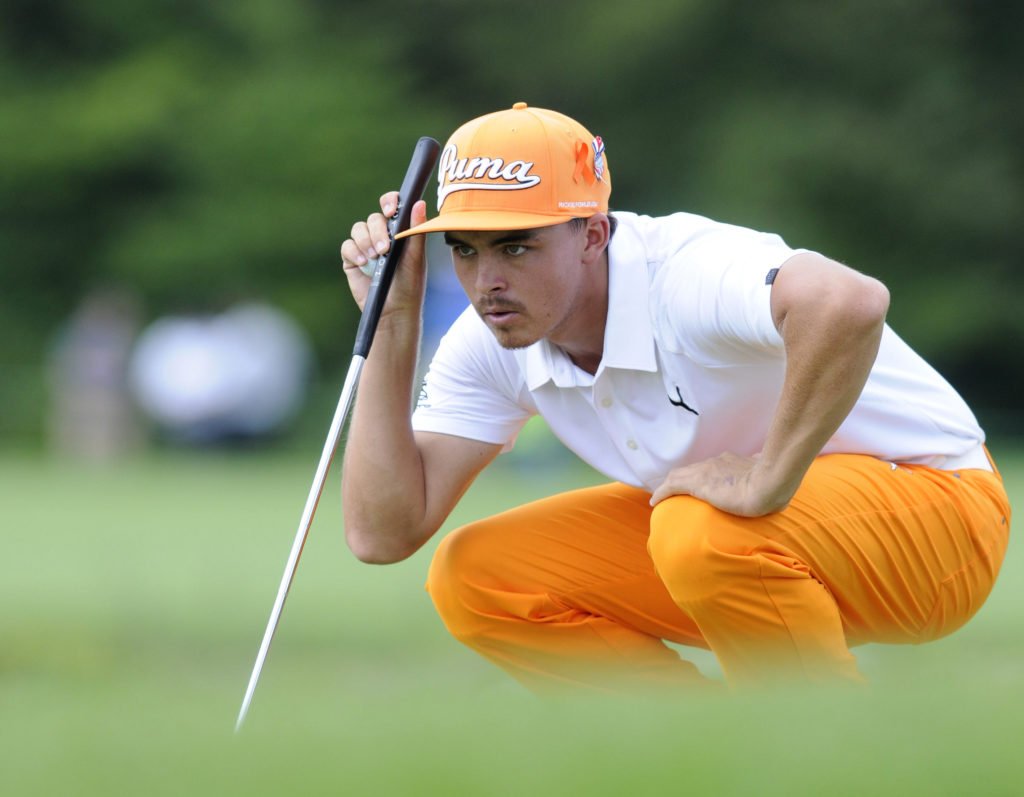 Fowler looks best when he keeps it simple. For all the snazzy, jigsaw puzzle-looking unis he wears, he’s at his best when it’s just plain colors and clean lines. We get Puma on a Tennessee vs. Oklahoma State orange check here, though. 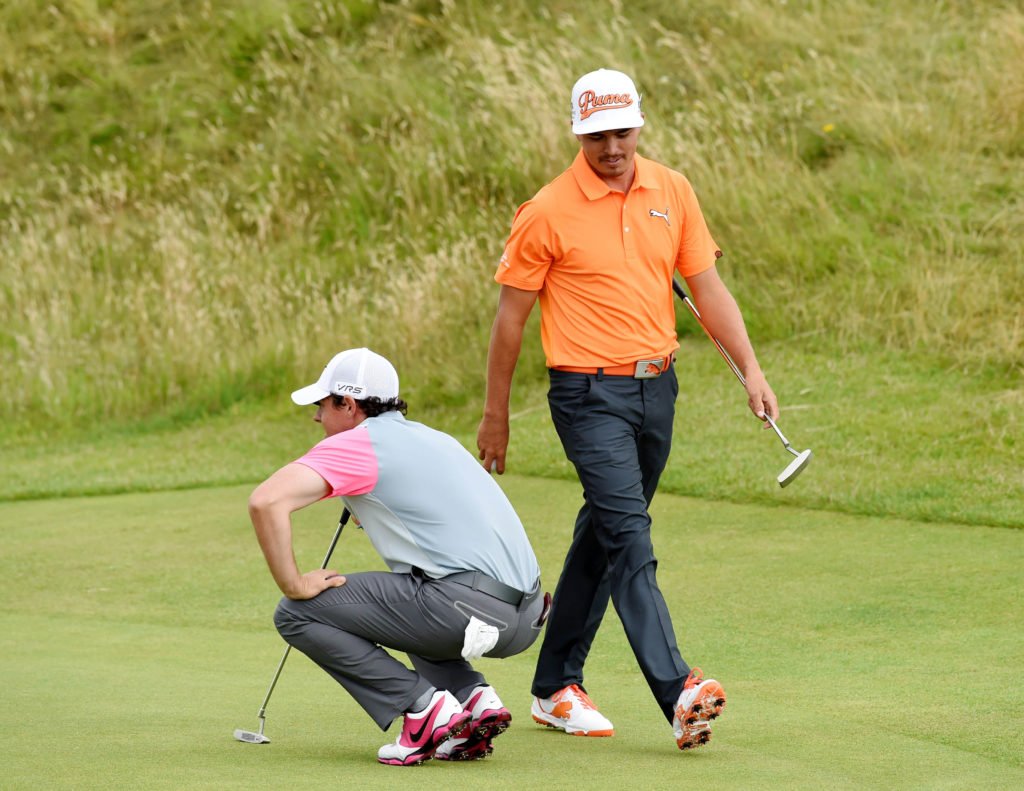 Ah here we go. This is the variation I was talking about in the first one above (No. 7). This is less in your face, and you guys know how much I’m in on the tri-color unis. An awesome look. 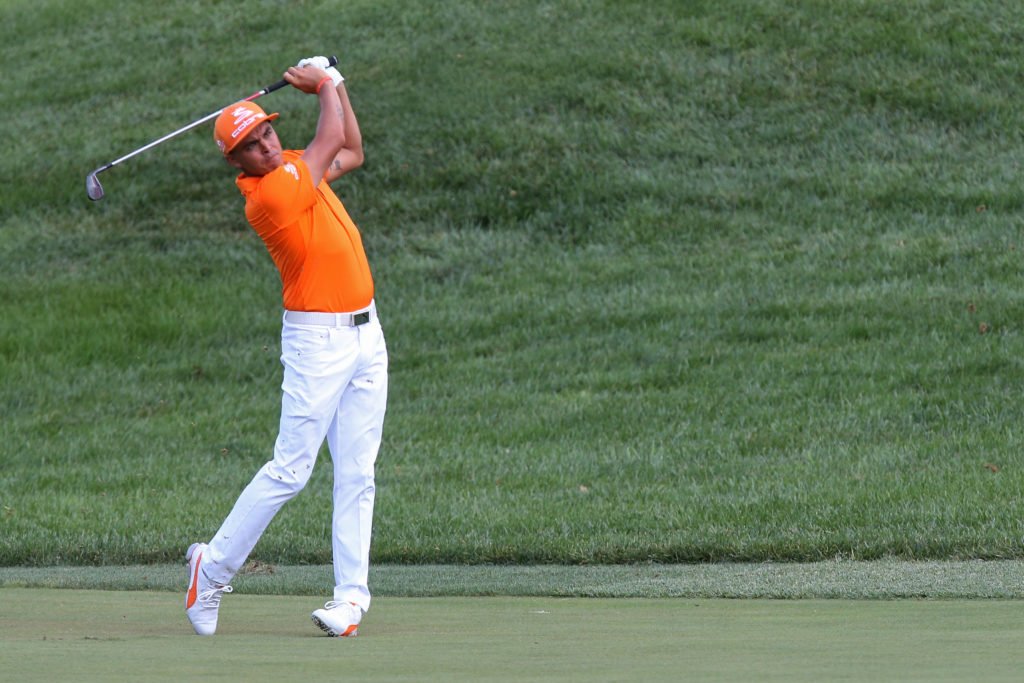 This is the better of the orange-white combinations. I love the white shoes here. So clean, and the white belt works, too. I could be talked into this being a top two or three. 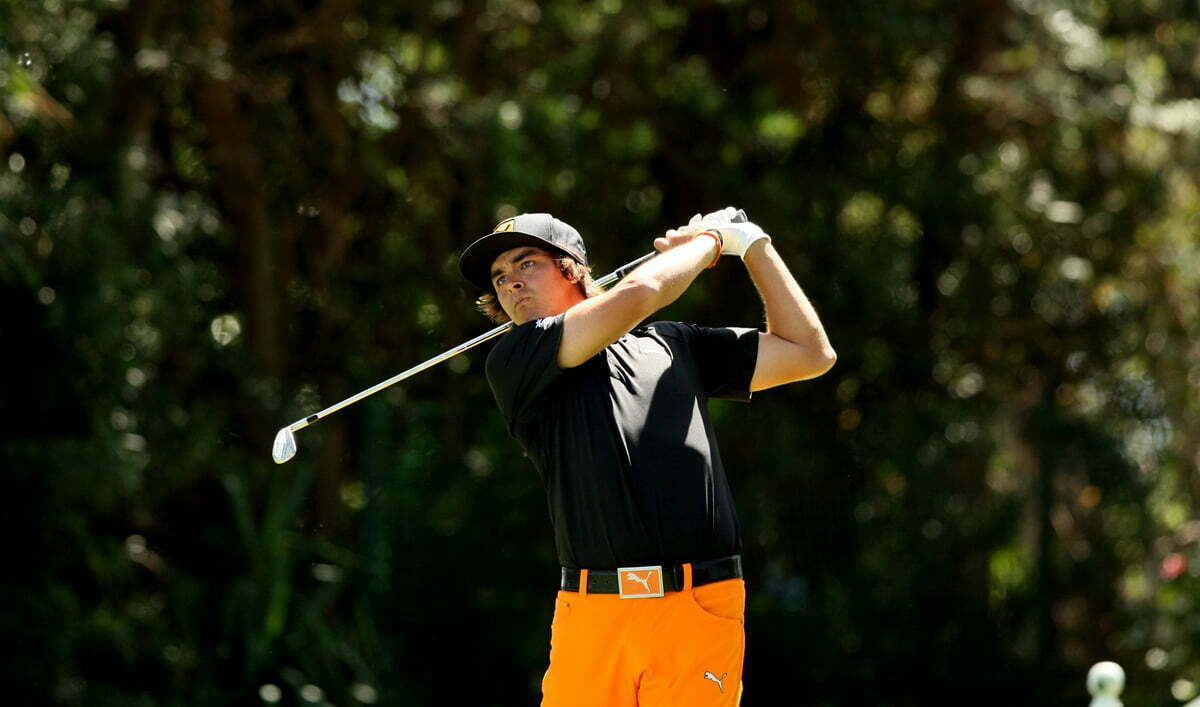 Maybe everybody tried to forget this one because he got vaporized by Big Cat in the final round at Bay Hill in 2013, but I loved it. Black on black on orange. This doubles as one of my favorite looks in football annually, too. 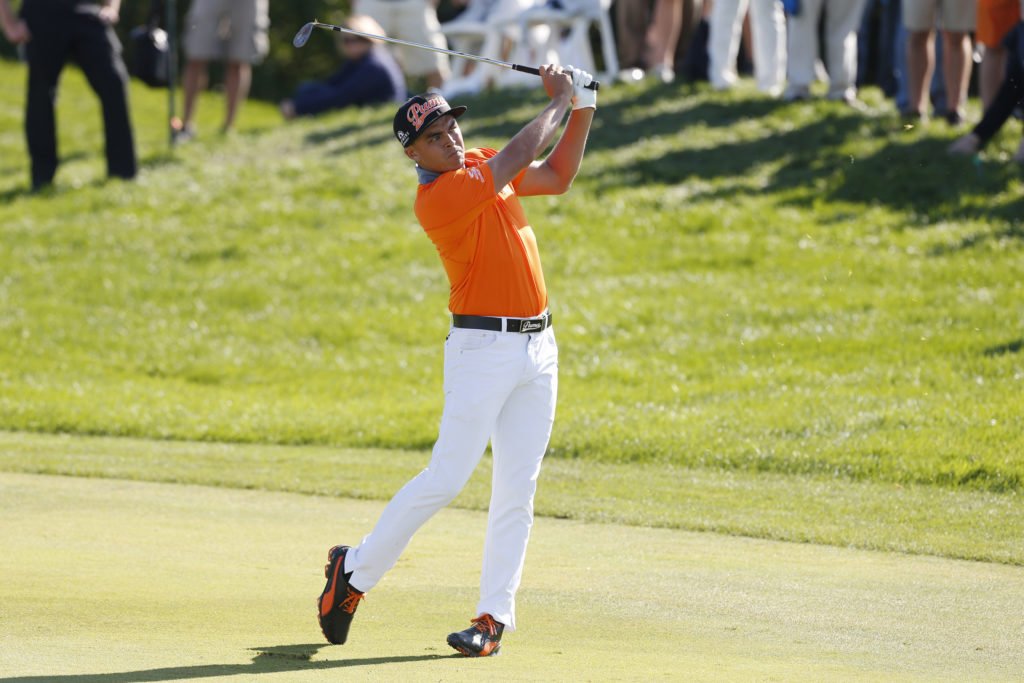 Man, I loved this one. A lot going on, but it flowed great. That orange is the perfect orange, and those spikes are tremendous. Throw a white belt on it, and I might make it No. 1. 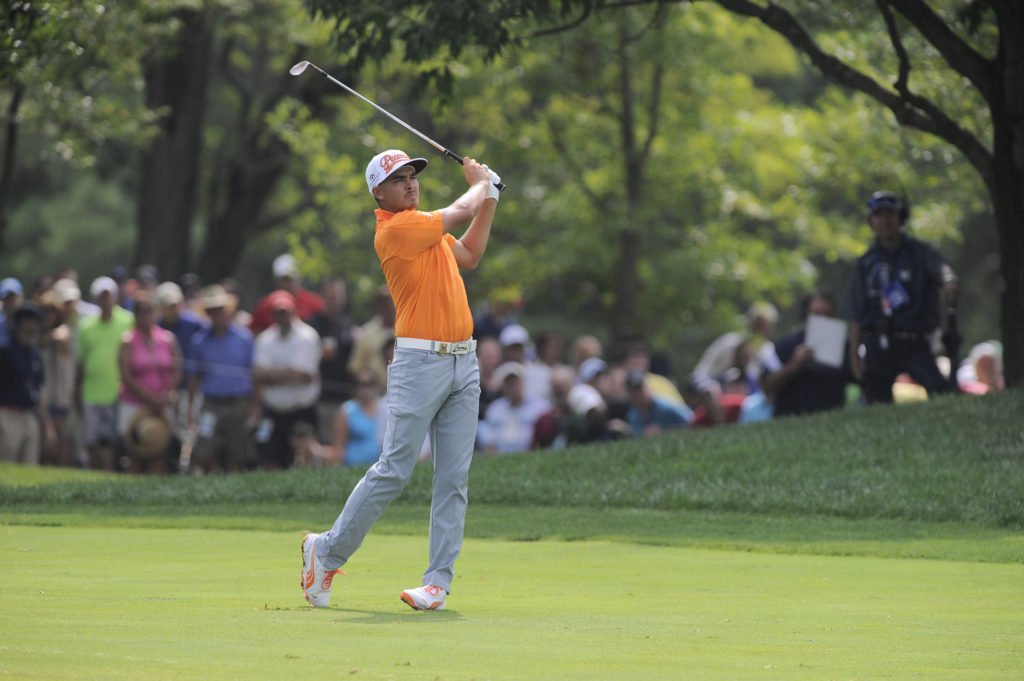 I’m not totally sure why, but I thought this look was spectacular. Just enough orange that you get the point. Not so much that your irises are burned for weeks. The gray works. The white belt works. I’m all in on Fowler wearing this every Sunday. Also, not a coincidence that he wore this for his closest major championship call to date!
Related Topics: