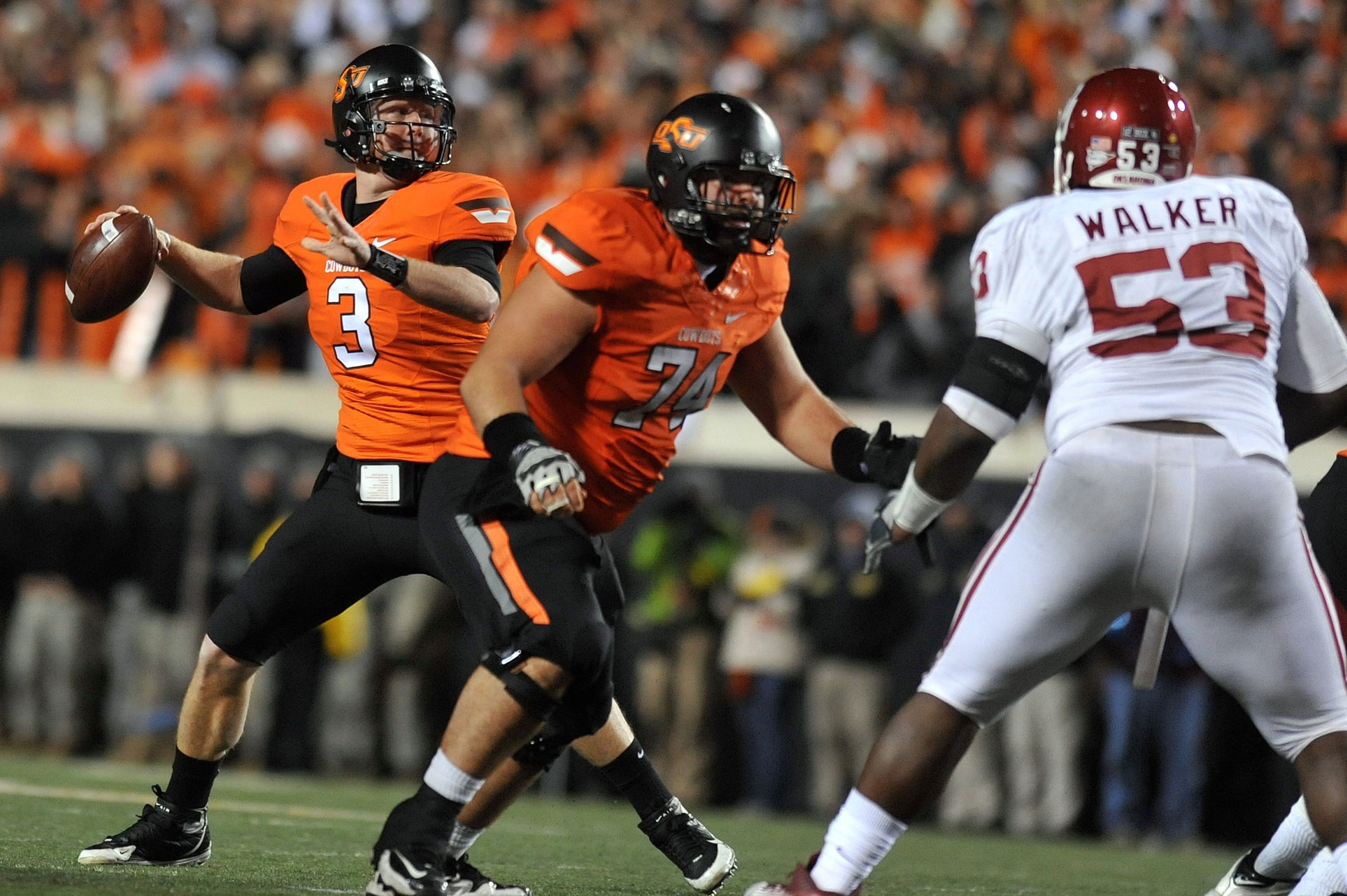 The greatest night in the history of Boone Pickens Stadium and really one of the best uniform combos as well. It’s probably criminal that I have these so low but it’s only because of the 1-2-1 look and really nothing else.

This is one of the few ways I like the orange tops (with the black pants) but I can’t help but think about these with a carbon fiber helmet or even the alternate white helmet. I don’t know, maybe not.

I could easily be talked into sliding these into the top 10 but you guys know I’m a sucker for the all whites and there are plenty of those on deck. By the way, we’re in “these are elite” territory now.

This combo easily top five, maybe top three. Other than the branded All Blacks, it’s the best home combo in the arsenal.

I’ve seen a lot of backlash to the orange socks worn in Bedlam, but I loved the look. They really added to the ensemble. 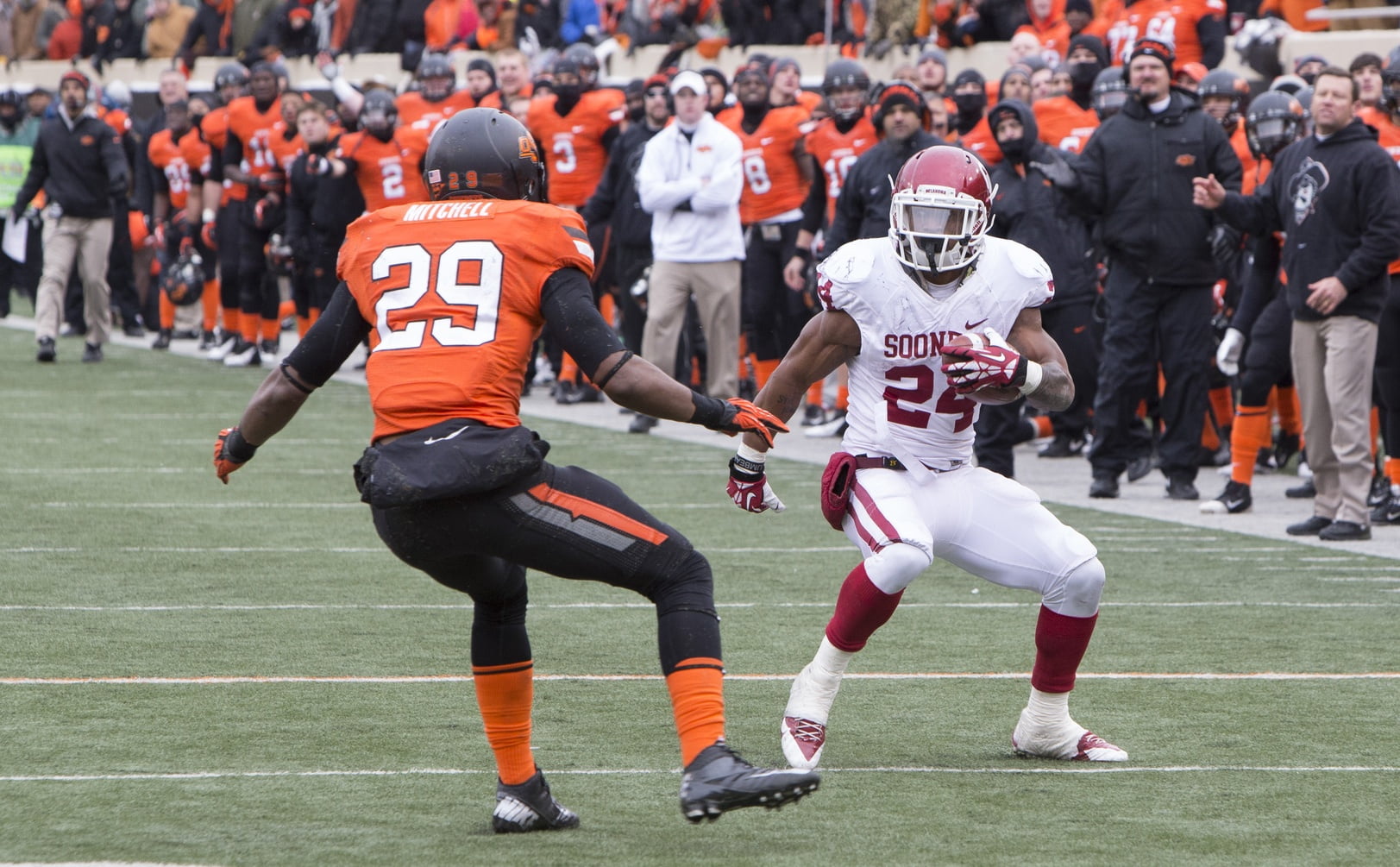 You’re going to be torched for this ranking.