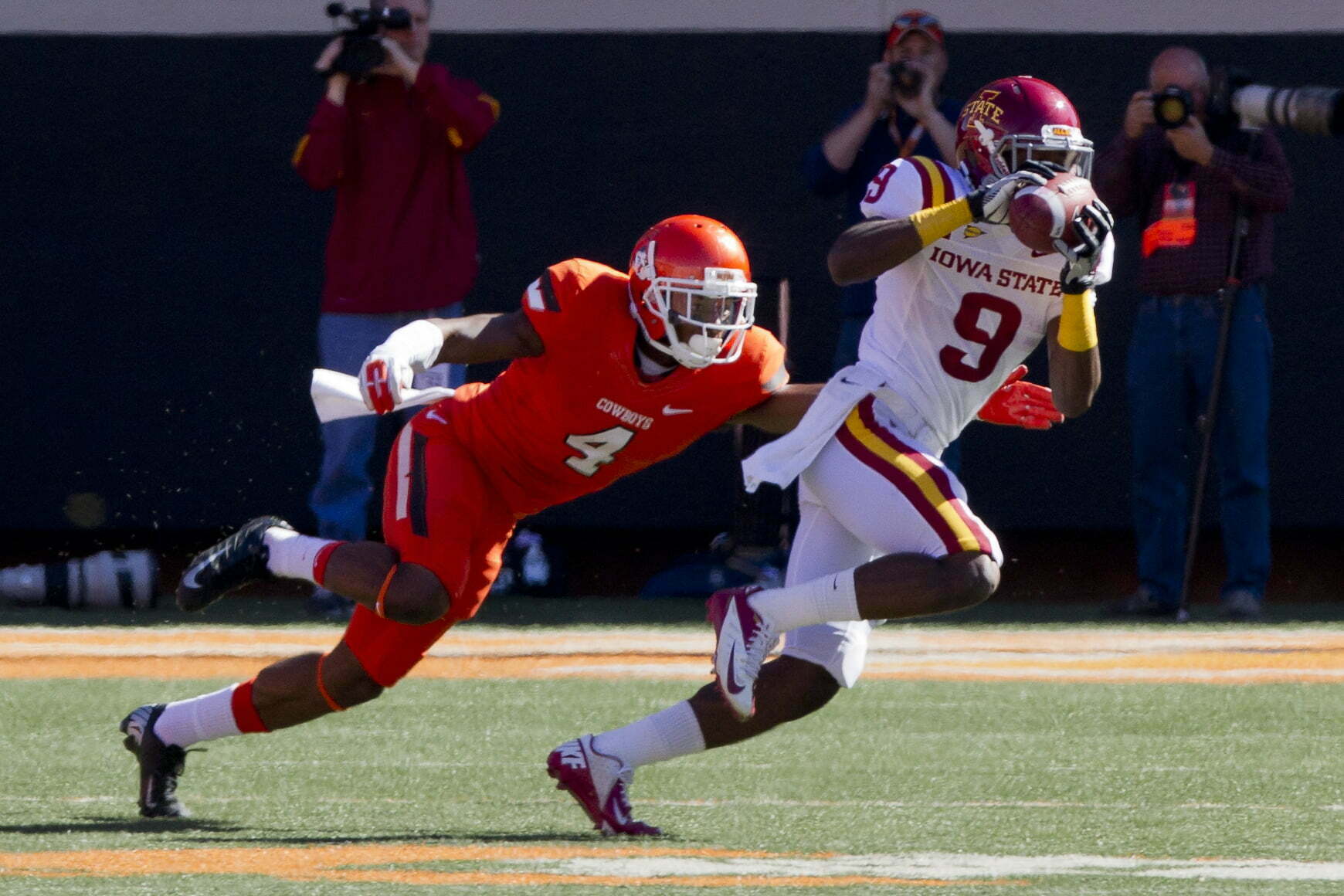 It’s almost August which means, yes, it’s time to rank the Oklahoma State football uniforms. Or re-rank them, I suppose, since we started this little exercise this time last year.

I know a lot of you hate the uniform talk and that’s fine, I understand, but there are a lot of people who love it and plus, I have a ton of other stuff for you highbrow folks to peruse.

First up, the worst of the 30 combos OSU has worn since the new threads came out in 2011.

Those last three bullets are new — I’ll keep a running total of OSU’s record in all games in which it wears a given helmet/top/pants and we can look back on it at the end.

My feelings on the all-oranges haven’t changed. I don’t like them. This was the easiest choice for me to make of all 30 of the choices.

The Pete helmet makes them even worse, too. They look like the equipment folks went to Chris’ on the Thursday before the game, walked up to the counter, and said “what do you have?”

Totally Tickets is your source for Oklahoma State football tickets.[1. Welcome back to Totally Tickets, a sponsor for the 2014 season!]