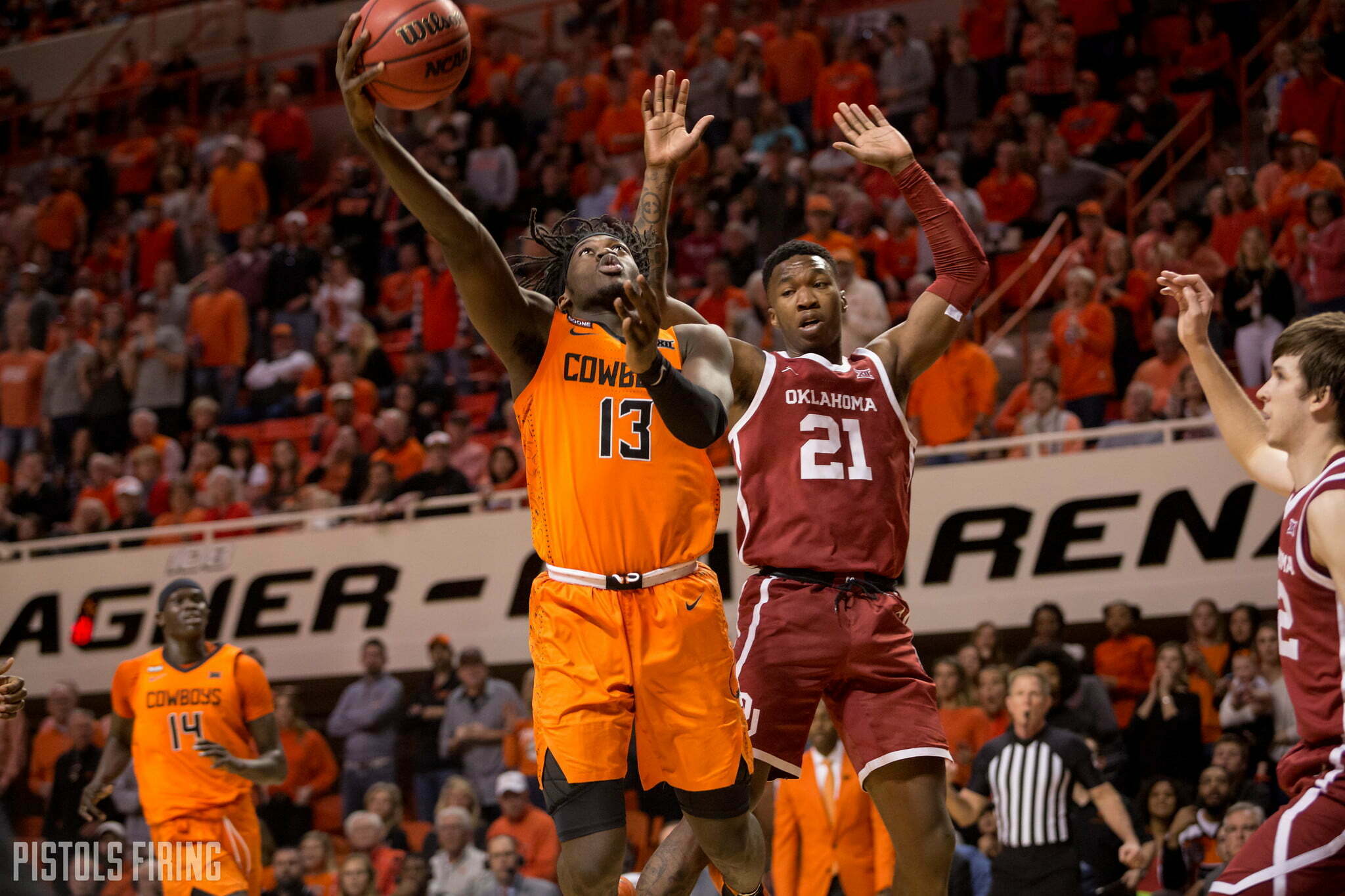 Two reader thoughts posts in the same day! I got this email a long time ago and thought it was interesting. I commented briefly after each comp (in italics) based on the ones I liked and didn’t like. Hope you enjoy this one.

I think it was all of the March Madness replays from a few months ago that caused me to consider this, but as we have watched next year’s squad be assembled I had a light-bulb moment. I realized that there are potentially a lot of similarities between this year’s squad and the Final Four squad from 2004.

As I was looking at the roles that each player brought from that 03-04 team, I thought about how it seems we might have similar type roles that could come out in different types of packages. One thing I thought was interesting is both teams only return two starters from the year previous. One of those comparisons is where I want to start.

Both returning starters from the previous season. Both of them are leaders in and out of the locker room. Both of them are similarly-sized, and if I’m Boynton I’m putting on TA film for Ice and telling him, “This is how you will be a pro.”

The thing I saw rewatching that tournament run in 2004 was recognizing that team had a lot of toughness throughout the team. However, if you compare them to the 2005 Sweet 16 run, it seemed like some of that wasn’t there anymore, and that was because it was produced from the soul of Tony Allen. Tony Allen was Big 12 co-player of the year and obviously a stud, but the top thing he brought to that team was a toughness that I didn’t think could be matched. I see that same mentality in Ice. I think we saw last year when Ice wasn’t present the black hole it left for the team in the mentality department. I think if OSU makes a run this year it is in large part because of what Ice brings mentally and as a leader just as Tony guided the 2004 team. Intensity on both sides of the ball.

Love this comp. Also didn’t realize that Ice (6’5) is listed as being taller than TA (6’4). Would have lost some money on that one.

This comparison I find interesting because they will play different positions, but I believe their roles will be the same even though they come out in different ways. The thing that I remember about Joey is it felt like he was able to be the most dominant player on the court at any point of the game. It seemed like every game we could count on Joey being better than whoever he was going against. Cade I believe is going to do the same thing.

Every time Cade laces them up we are going to have an advantage at his position. Every game we play he is going to have moments and opportunities to show dominance in the game. Do something that the other team just sits back and says, “What are we supposed to do against that?” As OSU fans, we have seen a few players like this since Joey. Players like Anderson, Smart and Evans come to mind, but what separates Joey from those guys is the pieces around him. I think Cade will have the same luxury. I also see similarities in their mindsets. They both want to come in and win right off the bat … they both know that they will be one of the best players on the court every time .. but they both complement other stars well and know to give way in moments of the game when another capable teammate is cooking.

Love the idea of this comp. First-round picks. Pros. I agree that the way they dominate will come out differently, but dominance is dominance, and Cade should be just as great as (if not more than) Joey was.

While I am very high on Flavors’ tape, I don’t think this is the fairest of comparisons. Lucas was a co-Big 12 player of the year and one of the top guards in the country. But going back to what I said at the beginning of the email, I don’t think these are all perfect comparisons. I see key attributes each player brought from the 2004 team and think next year’s squad has players that have similar attributes. He’s known for the St. Joe’s shot, but Lucas was clutch from deep at all times. He shot 40 percent from deep and any time we needed a big 3, it seemed like he or Bobik delivered. I watch Flavors’ tape and hear what Boynton says, and I can see him becoming a key cog to this team. If next year is a success, we will remember Flavors’ one season here as a big part of the run.

Can’t get on board with John Lucas and Ferron Flavors! Although I do appreciate the point about the importance of Flavors’ shooting.

Watching the 2004 team (even in the moment) I thought there was a guy that never got the credit he deserved, that being Daniel Bobik. It seemed like the big three in Allen, Graham, and Lucas got all of the highlights. The one that seems left out of a lot of conversations is Daniel Bobik.

The thing I loved about Bobik was the guy knew his role. He knew he didn’t have to score 20 every night, but he knew he had to play physical defense on oftentimes the opposing team’s best wing player, and also make timely shots and he did just that. I think Chris Harris can be that kind of player. Before his injury we saw that he has the ability to play physical defense. During the Syracuse game he made shots when the offense just wasn’t clicking yet. For a freshman, he seemed to always know his role.

I think if he can be a bit more consistent shooting the ball (which based on high school I think he is more than capable of that) and continue to bring that discipline and physicality to defense, I think Harris could be this year’s Daniel Bobik. Not the first guy you think of at the end of the game, but don’t win near as many games without him.

I like the concept, but I think they guy you’re probably looking for here is Matthew-Alexander Moncrieffe. While OSU is pretty high on Harris, I think MAM is going to be an immediate game-changer in a lot of ways that don’t involve scoring, just like Bobik. Or possibly even Avery Anderson over Harris as well.

This one was somewhat tough because I felt like I could do Anei or Kalib Boone for this one, but I chose Anei because I’m expecting more of the Brooklyn Anei (tournament MVP) than the Big 12 Anei (constant foul trouble and inconsistency).

Unfortunately this was written before Yor decided to transfer. Wish he would have gone with KB instead. Decided to leave this part in since he did mention Kalib off the top.

That’s the starting five for both teams (or my expectations anyways) and I seen the similarities I thought I would share. Obviously there are more similarities as you move into the bench. Thought those things were interesting and maybe that you would want to read that and think about it. Feel free to dive in deeper and write about it if it inspires anyone just don’t even worry about giving me any credit! Thanks for all the work you guys do! Be safe in these times. -Laurence G.