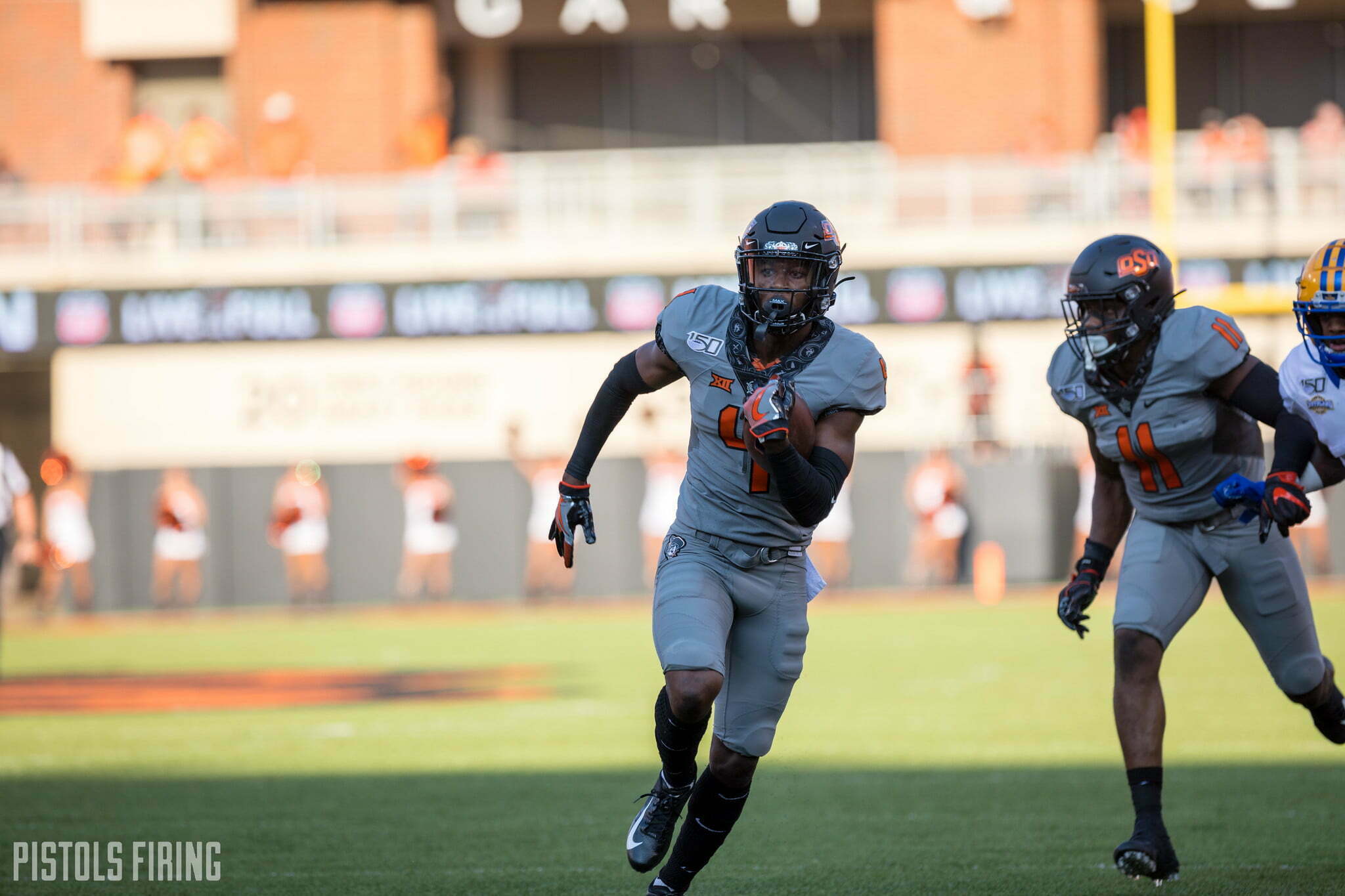 I got a great email from a reader named Grant earlier this week about A.J. Green and Rodarius Williams. Here’s what Grant said.

The narrative this year is that our CBs are great. The hype even says they’ll play on Sundays. Is this true? Are they really that good? I have a hard time seeing it. I see occasional greatness amidst a lot of mediocrity. Am I too critical, or am I closer to the truth than the popular narrative? -Grant S.

I’m not deep into the talent evaluation game. Or at least not nearly as deep as somebody like Adam Lunt. So I handed this question off to him since he does so much film study to prep for his excellent podcast, Tape Doesn’t Lie. Here’s what Lunt said.

A.J. Green is definitely a pro. He hasn’t had that great of a start this year, but he did the same thing last year. If you remember he got torched in the Boise State game, and then rebounded after the Baylor game to basically shut down everyone he faced.

He has great size for a CB at 6’1 and is super physical, has good hands, ball skills and body control. His hips are decent, I think the knock on him is he doesn’t have great makeup speed. He relies too much on his hands and body placement to cover, which is why he gets called for a decent amount of PIs. He will need to really work on his technique at next level. My guess is Green is 4th-5th round pick.

Rodarius is a little more consistent, a little less imposing/aggressive. Smaller, but a little quicker. He actually had one of his best games vs. Tulsa. He would probably be more of a late-round flier or UDFA.

Both projections assuming they don’t do anything spectacular or really awful at pro day/combine. TCU has the best unit in the league, Jeff Gladney is probably a top 60 pick. But OSU’s group are certainly not far behind.

Green certainly seems big for a corner when you stand next to him or across for him. I don’t really have much to add to this other than that I certainly concur on Green.

I think one thing that gets lost when we talk about this stuff is that defensive players at OSU (and all Big 12s) are always going to get beat. That’s just going to happen. When we watch a lot of other football, we equate great defense with never getting beat. When we watch the B12 we should equate great defense with only sometimes getting beat. That’s just how this thing works. Green doesn’t get beat very often.