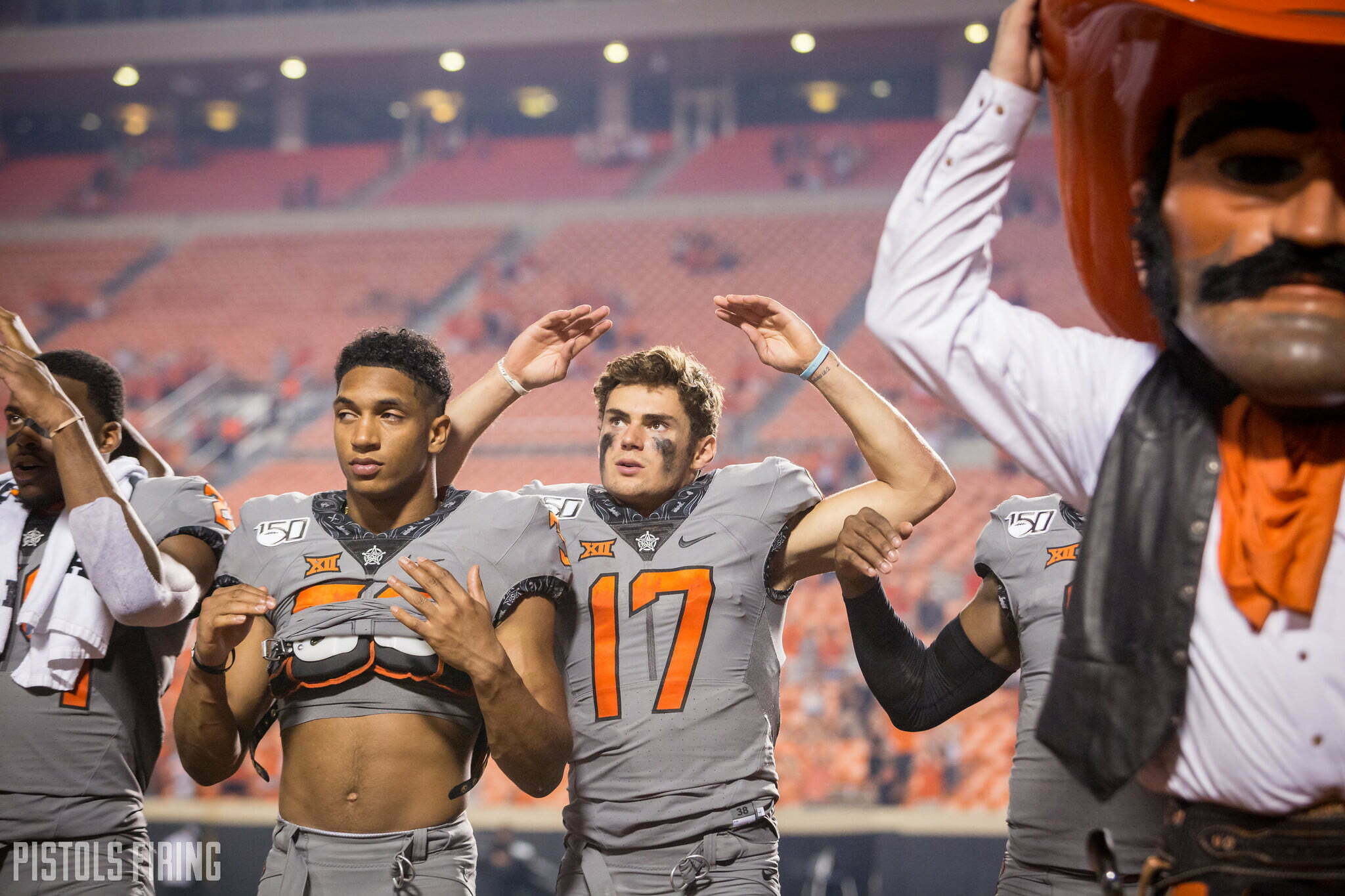 It’s time for another edition of your thoughts (which we had to break into two parts). I don’t have a cool moniker like the Boone Bag, but you guys have sent in some terrific questions that often serve more as thought exercises than anything else — for me, for all of us. Half the time I post these just to get the rest of you wound up a little bit, and often I find your answers to be better than my own. Regardless, let’s dive in.

How many NFL wide receivers is Dillon Stoner going to play with at OSU? He seemingly is going to be in the middle of these two groups of dudes. The older group that has moved on (Washington, Ateman, Lacy, Tyron) and the younger crew that is there now (Tylan, CJ, tbd).

I think Washington and Lacy are the only guys currently on the 53-man roster, with Ateman and Tyron being on practice squads, but Ateman made the 53 for part of last year and I’m sure Tyron has a good shot to in Buffalo at some point.

Just a thought! Would love to know your take on it. -Jon J.

Forget receivers, think about how many offensive skill position professionals Stoner has lined up next to or in front of.

The list is insane. This is what happens when your career spans three generations of players in the center of the golden era for Oklahoma State football. With approximately five years of eligibility remaining, who knows where this number could end up.

I have been digging around reading articles on PFB looking for if anyone from PFB (or commenters) saw (or didn’t see) what I did against Oregon State, and I haven’t found it in your 10 things, notebook, etc…

As we were watching the game, it felt like such a contrast of discipline from last years team. After doing some research, it turns out we had 6 for 55 yards, while last year we averaged 6.8 for 70.5 yards last year, so not as big of a difference as I expected. Maybe it was the lack of wild late hits or crucial false starts?

Would love to hear your take. -Nick M.

I wrote about this a little after the McNeese game, but it’s a great point.

I had a question that I wanted to run by you and see what your thoughts on the matter were. Would you rather have OU be the dominant force and perennial favorite in the B12, or would you rather it be Texas? There’s part of me that thinks that OU being on top might bring more of a spotlight to OSU and benefit us in some ways. But, there is also a part of me that just cringes at OU being the conference title favorite for the last half-decade. Curious as to what you think! -Jon K.

This is a good question.

I think I would rather it be OU because I love Bedlam being so meaningful. For decade after decade, the outcome didn’t matter beyond bragging rights. Now it matters on a local, conference and national level. In 11, 13, 15 and 16 it was played for the Big 12 title. Real stakes!

The flip side of this argument is that it’s better for it to be Texas because you’re guaranteed to have two mega-meaningful games a year (because Bedlam will be important no matter the records), but I’m actually more annoyed when Texas is good than when OU is. I’m not totally sure why — maybe this is a recency thing with Tom Herman and Sammy E. — and it is certainly frustrating that OU is this good, too. I don’t know. Maybe I’m more used to it since that’s how I grew up.

A lot of this also for me depends on scheduling. OSU has in recent years played Texas early and OU late. I’d rather the early team be worse than the late team because 1. Meaningful games later in the year are more fun and 2. OSU hasn’t started all that hot in the early portion of its schedule.

Related: Remember when Bob retired and I said OSU had a window because [looks around] there ain’t no way Lincoln’s gonna be as good as Bob. 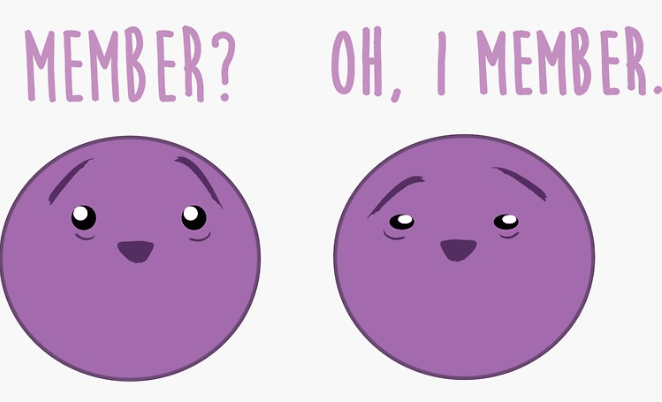