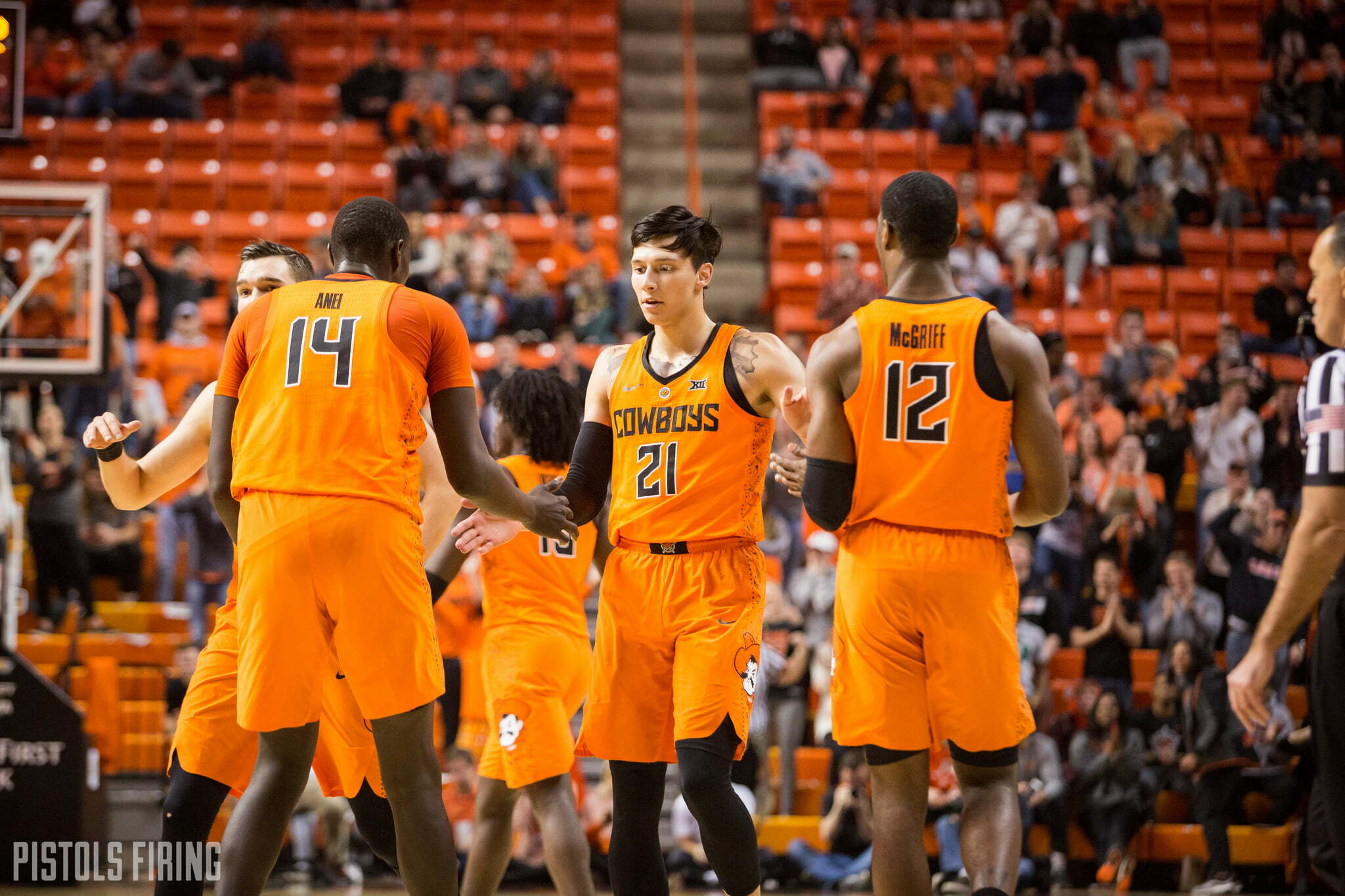 We got a couple of terrific reader emails this week. As always, the best way to actually make sure I read something — an idea you have or a tip on somebody or anything at all — is to email at pistolsfiringblog at gmail dot com. I read them all and welcome your feedback and responses to our work. Let’s jump in.

Interesting you brought up views of success. I’ve been thinking about this as it relates to 2018.  Would an 8-5 record have been viewed as a better season with losses to Texas and WV, replaced with wins vs Baylor, TCU, K-State (and probably replace Mizzou with Vandy in what would have been the Texas Bowl).

I guess 8-5 looks better on paper but it would have been pretty much entirely blah and unremarkable for 13 games. Give me the feelings and moments of the Texas, WV games and Mizzou to some extent over wins vs those other guys.  7-6 > 8-5. -Brian J.

I think about this very thing probably more than I should. College football — heck, all of sports — is about moments. In the end, the non-Alabama and non-Clemson teams are playing for third (which, whatever) and they’re playing for two or three or four legit moments throughout the season that we remember and talk about for years to come.

It’s a weird way to think about a football team, maybe, but there’s no material difference between an 8-win season and a 7-win season anyway. The real question is whether you’d trade an 8- or 9-win season with no fun wins for a 3- or 4-win season with wins over OU and Texas.

This K-State debacle is a puker, right?! So, my question is … are Yor and Ice the bright spots for this season? I mean, Lindy, Diz, and McGriff have had their moments, but, big picture, wouldn’t we have to say the freshmen kind of carry the hope for the future right now? I don’t know … just my thoughts … -Clint D.

I think that’s probably correct, and I’ve been pleased with both. I’m not sure either will be on a preseason All-Big 12 team next season, but both at least have a role on my team no matter how good my team is. The question for Boynton that will determine his future is, how big of a role?

The unfortunate part here is that, at least with Crime Dog and Lindy, they could have been real pieces on a contender. Close your eyes and imagine Cam on that 2005 team getting some TC minutes, some Stevie Graham minutes and mixing it up as a sixth or seventh man (Cam McGriff as your seventh-best guy!).

Now think about Lindy on the 2003 team with Tony Allen, Vic Williams, Melvin Sanders and IMac. It’s easy to imagine him banging 3s and lighting up the Big 12 for an offense that ranked 100th in the nation that year and needed a little juice.

Instead, their careers will likely go the way of Mike Cobbins and Jeff Newberry and Brian Williams. No NCAA Tournament wins. No legit contention for a Big 12 title. No GIA to the brim. Just a long slog through four years of great memories but few moments they’ll take with them into the real world.